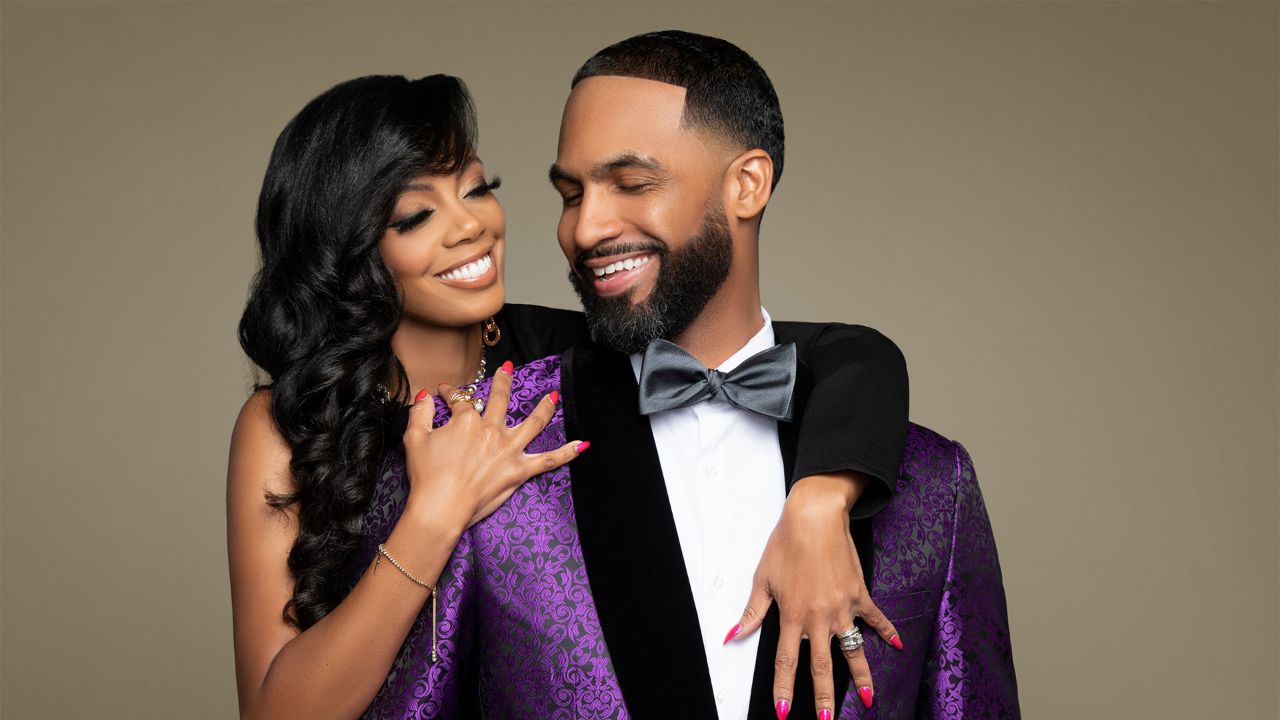 Monique and Melvin Rodriguez are immensely known for their hair care company, Mielle Organics. Last year, their multi-million dollar company almost came to an end when Monique was against the Youtuber’s review of her hair products.

However, for now, the pair has been rising to prominence after getting to Netflix‘s reality show, Selling Tampa. It is basically a show where all Black women realtors mix their businesses with pleasure with the aim of gaining profit.

In episode 5 of Selling Tampa, Monique, and her husband, Melvin Rodriguez came to the show. Appearing on the American reality show, Melvin and his wife Monique received attention from the public.

Likewise, some people loved how Melvin and Monique came to the show, while on the other hand, others were against them and found them annoying for their stubborn nature.

Presently, Monique (whose age remains undisclosed) and her husband, Melvin run a hair care business, Mielle Organics. Their business is growing rapidly, and it might be shocking to know that Monique firstly started this business at the garage.

Today, she has numerous people working for her, and quintessentially, the success did not happen overnight: it carries every hard work and several failures.

Melvin Rodriguez and his wife, Monique were spotted in the fifth episode of an American reality show, Selling Tampa. They went to the show with the purpose of buying their ideal house in a day.

As Melvin and Monique stated that they wanted a house in a day, myriads of people found it weird as well as disturbing. It was because getting their perfect house in literally a day was one of the daunting tasks and therefore, the pair received a lot of despise from the spectators.

Subsequently, some of the audience loved both Melvin and Monique and thus, were happy for their appearance in Selling Tampa. Also, the pair really need to appreciate the Selling Tampa’s cast, as even in the shortest duration of time, the cast succeeded in getting a house for them.

According to episode 5 of the show, Melvin and Monique bought the house for $10 million. When the realtor, Sharelle showed the house to Rodriguezs, both were satisfied, and thus, decided to buy for $10 million.

Are Monique and Melvin Married?

When Monique and Melvin made their presence in the American reality show, Selling Tampa, most viewers were curious to know their relationship status. Although the Rodriguezs are lowkey when it comes to their love life, they have disclosed their marital status.

Talking about their children, the pair do not have one for now. Conversely, they birthed a child in 2013, but as the child was born brain-dead, he passed away after 6 months.

With the aim of eschewing the suffering and pain, Melvin’s wife, Monique commenced her hair care business, and therefore, they are the owners of a multi-national company.

Undoubtedly, the couple is extremely wealthy, or else they wouldn’t be seen at Selling Tampa purchasing a home for $10 million.