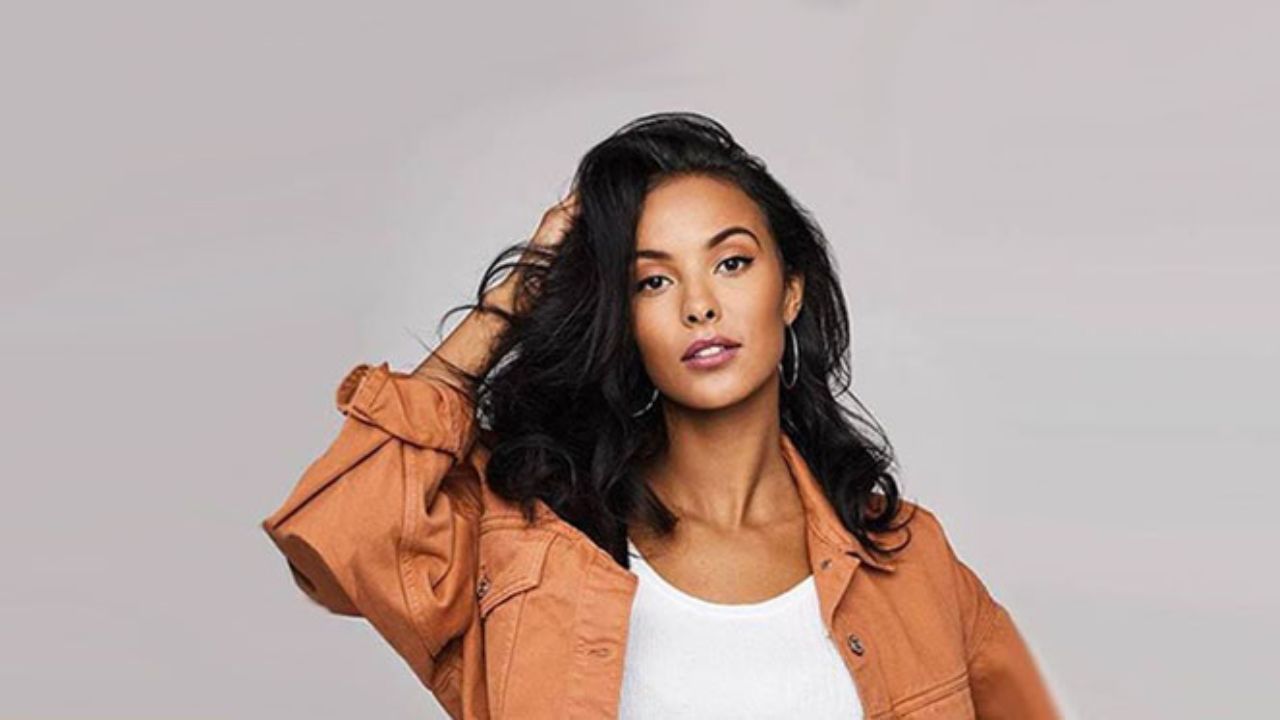 Maya Jama, the host of Netflix’s ‘Glow Up: Britain’s Next Make-Up Star’, was born in Bristol, England, and is of mixed European and East African ethnicity. Her father is a Somalian while her mother is of Swedish origin. Follow the article to know more about her nationality and parents.

Glow Up: Britain’s Next Make-Up Star, often known as Glow Up, is a British reality television show on Netflix created by Michael Fraser that offers a fantastic opportunity to, makeup artists. Ten participants are chosen each season to compete in the competition that tests their abilities.

To maintain their place in the show, contestants must perform the tasks assigned to them and win the challenge each week. However, one contender has to leave each week after being unable to perform like the rest of the contenders. Ten aspiring MUAs from all over Britain will be featured in Glow Up season 4 as it premiered on Netflix on August 19.

Maya Jama, a host on television and radio, serves as the show’s host. The 28-year-old has been in numerous productions and has built a solid reputation. She has a really attractive appearance. As a result, many fans have been curious to know about her ethnicity, Well, we’ve got you covered.

Previously, we touched on Val Garland.

Maya Jama (@mayajama), who was born in Bristol, England, is of mixed European and East African ethnicity. On her mother’s side, she is of Swedish origin, while on her father’s, she is of Somali descent. The Glow Up host, who is very close to her mother, had a difficult childhood because her father spent the majority of his life behind bars. When she was 12, she shut her father out of her life. Years later, in 2017, she reunited with him to ask him questions.

Maya Jama started working on a weekly music video countdown for JumpOff.TV while she was just a teenager, and she then worked for Sky UK on TRACE Sports. She hosted a travel show called Copa 90’s Maya’s Fifa World Cup Cities at the 2014 World Cup.

The nine-part World Cup Taxi series, which was connected to the same World Cup series, was also hosted by her. Later that year, she started working for MTV as a presenter on the show, The Wrap Up. Later, she rose to fame after closely collaborating with the Brit Awards, organizing their 2017 Pre-Brit Awards Party and a Facebook live stream from the red carpet.

Maya Jama added another accomplishment to her resume when, she co-hosted the Saturday night game show Cannonball on ITV in September of the same year with Andrew Flintoff, Frankie Bridge, Radzi Chinyanganya, and Ryan Hand. Moreover, Jama also appeared as a guest panelist on ITV’s Loose Women for two years in a row, in 2017 and 2018.

One of the high points of the Glow Up host’s career was when, at age 23, she and fellow presenter Marvin Humes became the youngest people to co-host the MOBO Awards on Channel 5.

The Circle and Stand Up to Cancer are two additional series that Maya Jama has co-hosted. The host has additionally participated as a famous contestant on shows like League of Their Own Road, Don’t Hate the Playaz, and The Big Fat Quiz of the Year.

Maya’s career peaked in June 2020 when she co-hosted Peter Crouch: Save Our Summer on BBC One with Peter Crouch and Alex Horne. Jama co-presented The Big New Year’s In, a New Year’s Eve program that was associated with the BBC.

Maya Jama had two appearances in February 2021: as a celebrity guest judge on RuPaul’s Drag Race’s second season in the UK, and as the host of Simon Cowell‘s new music competition game show, Walk The Line. Lastly, she also took Stacey Dooley‘s place as host of Glow Up Season 3.