Matt Smith Girlfriend 2022: Who Is the House of the Dragon Actor Dating? Matt’s Relationship With Caroline Brady, Lily James, and Claire Foy Explored! 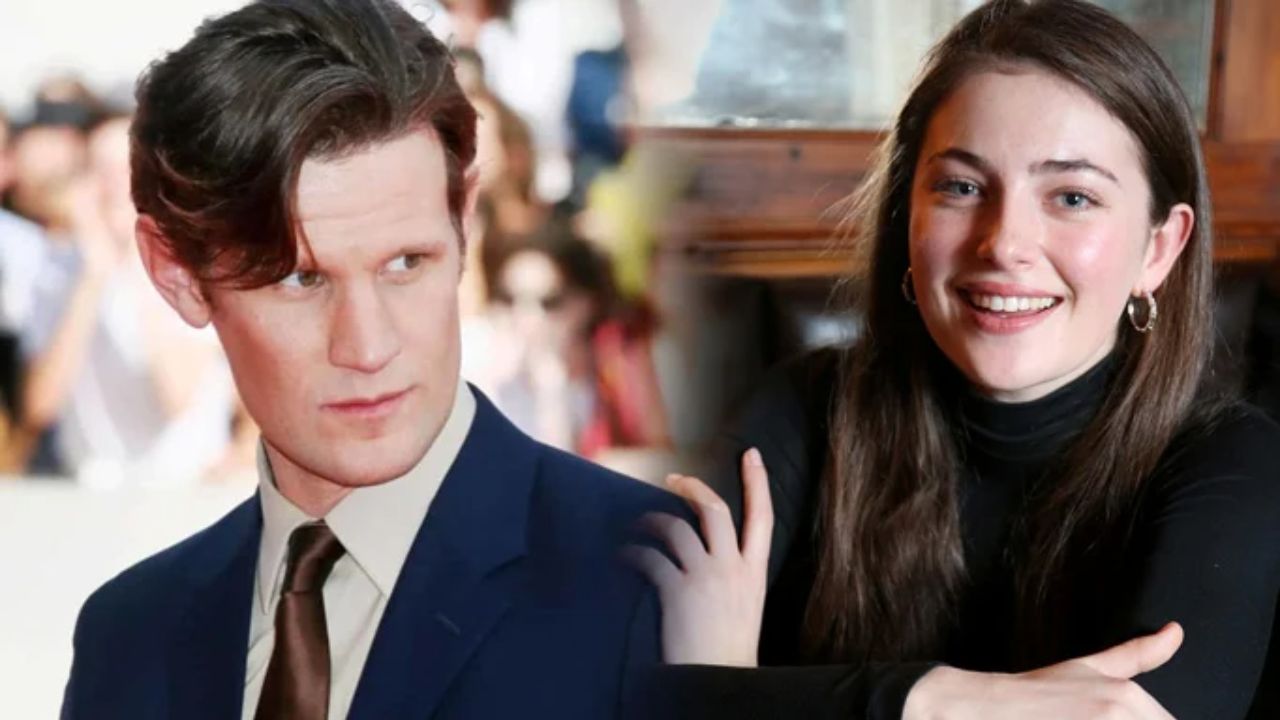 Matt Smith is dating his girlfriend, Caroline Brady, as of 2022. The House of the Dragon actor was in a relationship with actress Lily James until 2019. There were several claims that Matt Smith was dating his co-star Claire Foy, but all of those just came out to be false, and their relationship might just be excellent friends who happen to work together.

The focus of HBO‘s much-awaited House of the Dragon is back. Around 200 years before the events of Game of Thrones, when the Targaryens had unified the Seven Kingdoms of Westeros under a single ruler, is when the 10-episode adaptation of George R.R. Martin’s work is set.

This time, House of the Dragon is mostly focusing on the drama of one royal family, because fans may have found it difficult to follow the power struggles of Game of Thrones during its last iteration. Our exclusive attention is on the Targaryens, the dragon-riding family that overcame and unified the Seven Kingdoms. Even if they are Daenerys Targaryen’s ancestors, the House of the Dragon can be appreciated without having watched the first eight seasons of Game of Thrones.

One of the House of the Dragon cast members is Matt Smith. The British actor plays Daemon Targaryen, King Viserys‘ younger brother and presumed heir to the Iron Throne, in the HBO prequel series House of the Dragon. Matt has a history of appearing on popular television programs.

He had a calm and composed personality that drew the audience in. Fans are inevitably curious about his personal life, particularly his relationship with his girlfriend. Here is all the information you require!

Previously, we touched on the relationship status of Jannik Sinner.

Matt Smith Is Dating His Girlfriend, Caroline Brady, as of 2022; The Actor Was in a Relationship With Actress Lily James Until 2019, While Claire Foy and Matt Smith’s Relationship Is Not More Than Friends!

In 2022, Matt Smith is happily dating his girlfriend, Caroline Brady (carolinebrady1991). The first mention of Matt and Caroline’s connection was made in May 2021. The rumor is that Caroline’s sister introduced her to Matt.

Matt was rumored to be dating banker Caroline after his split from Lily James (@lilyjamesofficial). Actress Lily James and Matt had a committed relationship for a while. They were made between 2014 and 2019. On the set of Pride and Prejudice and Zombies, they got to know one another. They fell in love with one another after working together and began a romantic connection.

At the beginning of their relationship, they were quite content and liked each other’s company, but as time went on, their busy schedules made it harder for them to find time for one another. Like any other normal couple, they experienced ups and downs in their relationship. Thus, the pair ultimately parted ways in 2019. They did not cause a commotion and broke up quietly.

The Daily Mail claims that Matt and Lily’s breakup may have been influenced by rumors that he and his co-star Claire Foy (@theclairefoy), who portrays Queen Elizabeth II in the Netflix drama, were dating in real life.

Longtime friends Matt and Claire were given the role of husband and wife for the second time in the play Lungs, where they displayed intense chemistry. Following their on-screen chemistry in Lungs, the actor’s co-star Claire became the subject of numerous relationship rumors. But it’s important to remember that Claire Foy and Matt Smith’s relationship might just be excellent friends who happen to work together.

In the course of his career, Matt has been associated with several well-known stars in Hollywood. Matt Smith appears to be content in both his personal and professional life right now, thanks to his relationship with Caroline Brady. For those of you who don’t know, Caroline Brady, who is said to be Matt’s girlfriend, works as an investment banker. She is a vice president of Active Equity Impact Investing at Black Rock, according to reports.

Although Caroline isn’t from the entertainment industry, Millie Brady is. Caroline is Millie Brady’s sister, who starred in The Queen’s Gambit. Caroline and Matt might have met through Millie.

It is currently unknown when Matt Smith and Caroline Brady first came into contact. Caroline didn’t accompany Matt to the House of the Dragon red carpet premiere in August 2022, and the couple hasn’t publicly acknowledged their relationship on social media.

As of right now, neither Caroline Brady nor Matt Smith has addressed the long-running relationship rumors in an official capacity. But until they either confirm or deny the claims, we won’t be able to say for sure. They might be making an effort to hide their relationship.