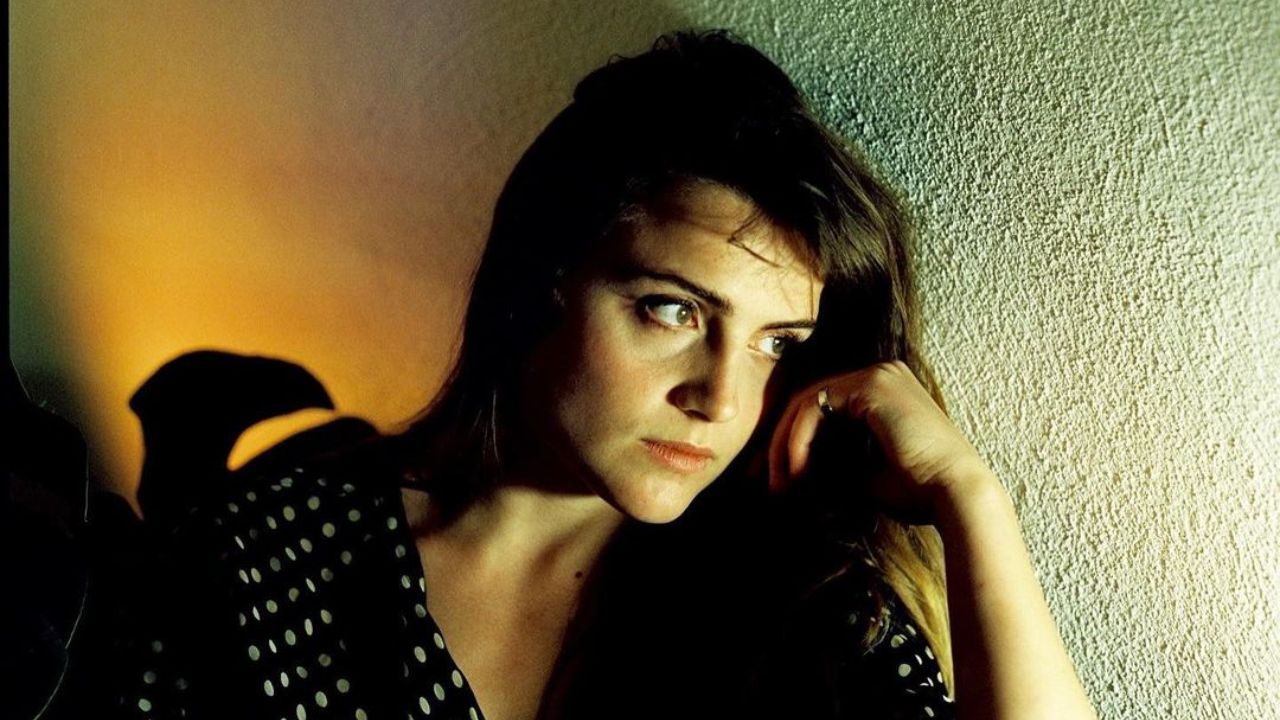 The Defeated is a Netflix drama that revolves around 1946 Berlin, where an American cop looks for his missing brother while assisting a new German cop in combating the city’s serious crimes.

Emde plays the character of Karin Mann on The Defeated.

The Defeated actress has been in the spotlight for nearly a decade, and there have been few boyfriend rumors about her during that period.

While Mala Emde has been spotted with several attractive men in the past, the starlet has not disclosed a romantic relationship, with the majority of the guys in her social media feed being buddies or co-stars.

Needless to say, Mala does not appear married either, so it’s rather unlikely she could have a husband.

Emde received her acting degree from the Ernst Busch Academy of Dramatic Arts in Berlin.

Mala Emde’s parents are Thomas Emde (father) and Cathrin Ehrlich (mother). She was raised alongside her older sister.