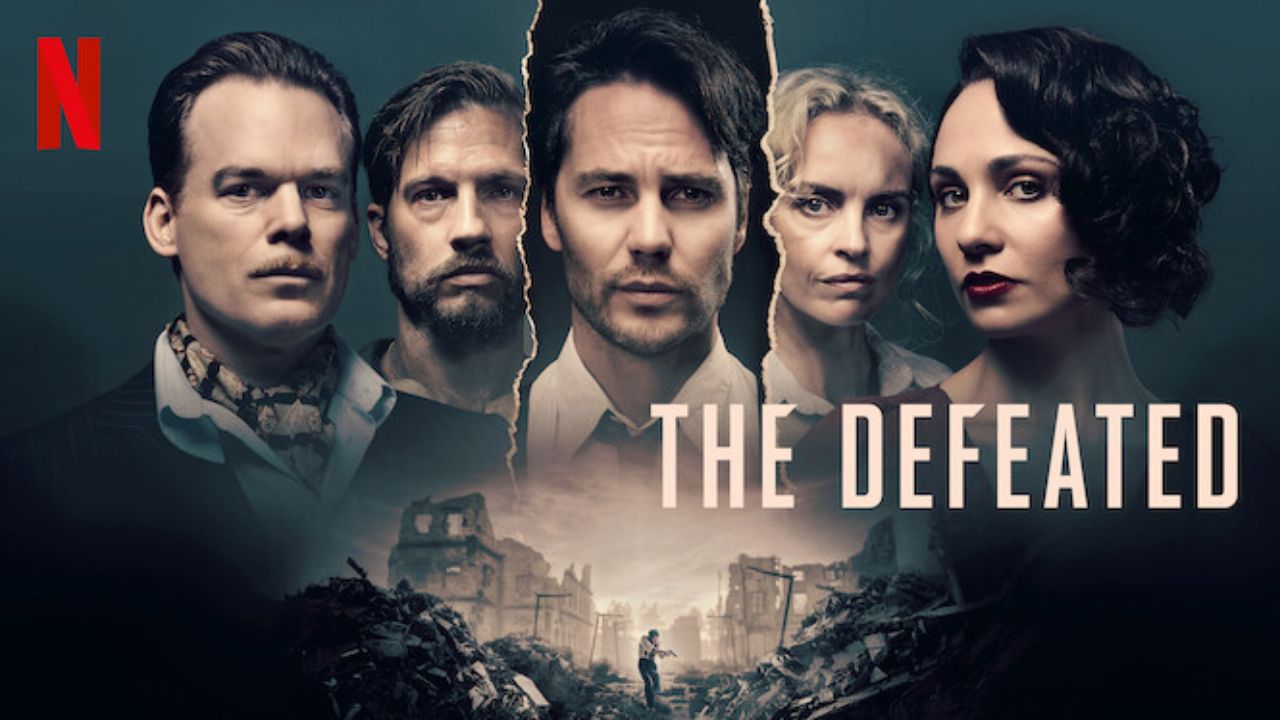 The Defeated, formerly known as Shadowplay, was released on Netflix on 19th August 2021. The drama is set in Berlin in 1946 and depicts an American cop who assists in the formation of a new police department in the aftermath of WWII.

Max McLaughlin is an American officer who moves to Berlin in the summer of 1946 to create a police department in the tumultuous aftermath of the war, according to the Netflix synopsis.

If you’re new to the show, you might recognize some of its cast members. Here’s everything you need to know about who they are and where you might have witnessed them before.

As Tom Franklin, Michael C. Hall portrays a police officer who is instrumental in the establishment of the new police force.

Nina Hoss portrays Elsie Garten, an ex-linguistics professor who becomes a part of the police force.

The Defeated Cast on Netflix – The Notable Mentions!