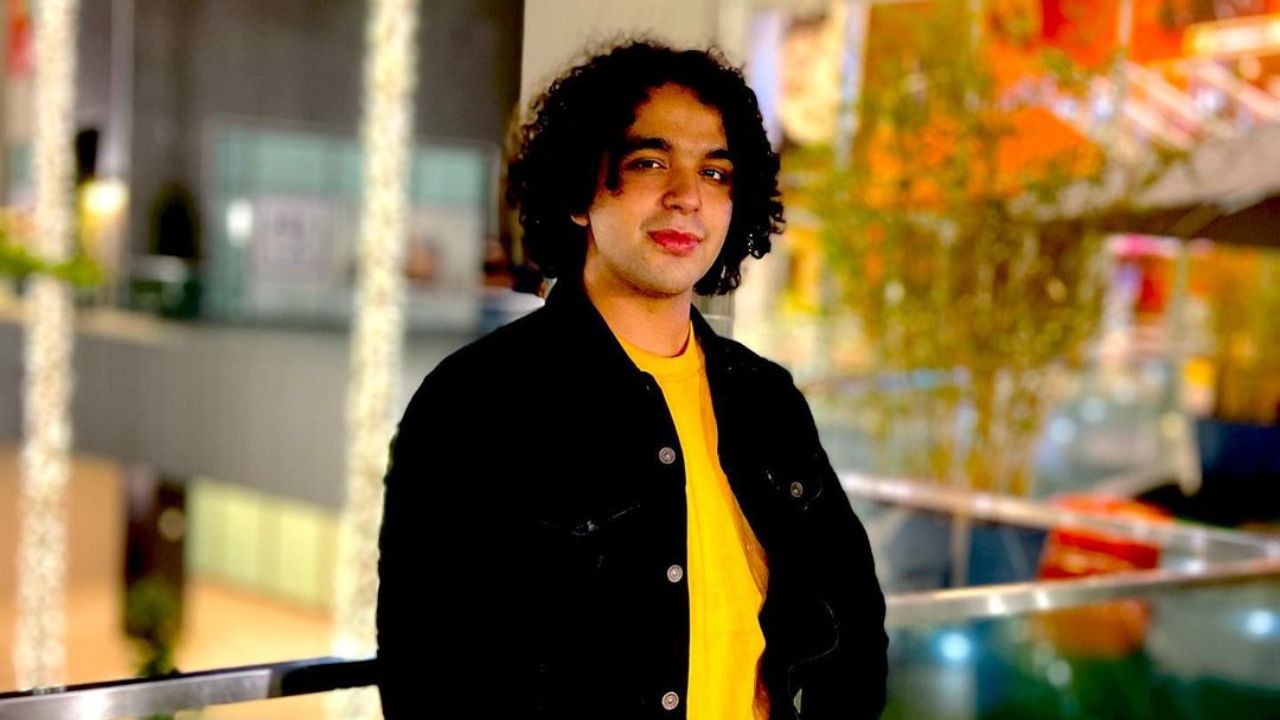 Solomon, a young man with a talent for writing poetry, is one of the cast members of Netflix’s Love on the Spectrum US. He is well-known for his connection with Dani. Reddit wonders about Solomon’s Instagram and social media activity.

Love on the Spectrum US, a new American television reality show that explores the world of love and relationships, premiered on Netflix on May 18, 2022, with seven cast members with autism. Love isn’t about meeting someone on the street and then declaring them your mate; it’s about interacting with them, fully comprehending them, and then accepting them for who they are.

While it has previously brought shows that have allowed singletons to fall in love with other cast members and begin their new lives, this time the streaming medium has broken people’s bonds.

Watching people on the spectrum experience the excitement of being in love while also dealing with rejection and heartbreak is eye-opening, and we get a glimpse into their lives as they share parts of their lives.

Who Is Solomon From Love on the Spectrum US?

Love on the Spectrum US first episode introduces Dani, James, Solomon, and Abbey. Throughout the season, we’ll be following Kaelynn, Steve, and Subodh on dates.

Many fans have become even more obsessed with the lives of its actors than with those of other dating shows because of the series’ touching stories. In actuality, the show is more like a documentary than a reality show, allowing viewers to develop deeper into the lives of the characters onscreen.

Solomon is a contestant on the American reality show Love on the Spectrum and is well-known for his connection with Dani. A reality star is a young man with a talent for writing poetry. He is an actor and model from Los Angeles. He is a huge believer in the Law of Attraction and demonstrated to Dani his poetic talents. In the broadcast, he claims to work at Ralph’s.

Also, many Reddit users want to know about Solomon’s social media accounts, in particular Instagram. Solomon has 3658 followers on Instagram at the time of writing under the handle (@solomon_rooney). As stated in his bio, he is a huge inspiration and is there to bring love and light to everyone’s life.

We want someone to comfort us and give us hope when everything around us is dark, regardless of how hectic our lives are. We desire for love and companionship from someone who can bring out the best in us, even when we are at our lowest. Love on the Spectrum is a new American reality show that aims to help seven autistic contestants find their ideal mates.

Solomon appeared on Season 1 of Love On the Spectrum as a participant looking for a matching mate. He was matched with Dani at the start of the season. And their friendship became stronger from the very first meeting. They even kissed on their first date, and it seemed that they had begun to like each other. When it came to their chemistry, they appeared to be made for each other.

He arrived on his first date with Dani (@danibowman1) with a bunch of flowers, like a genuine gentleman. He and Dani both admitted to being nervous on their date.

Solomon was set up on a date with Dani by the cast of Love on the Spectrum US. He enjoys composing poetry, whereas Dani is a huge fan of cartoons. Despite their opposing personalities, the two got along well on their first date and went on a second. The two originally showed signs of a romantic relationship, but Dani was unsure if he was the one. He dated Dani for a few months before they broke up.

Dani and Solomon had many interests, including major life objectives, aspirations for the future, and even dislikes. (Dani’s love of animation didn’t seem to upset Solomon, and it didn’t bother her.) At the end of their date, they shared a quick kiss, which fans viewed as a promising indication.