Are Dani and Solomon Still Together? Love on the Spectrum US Update! 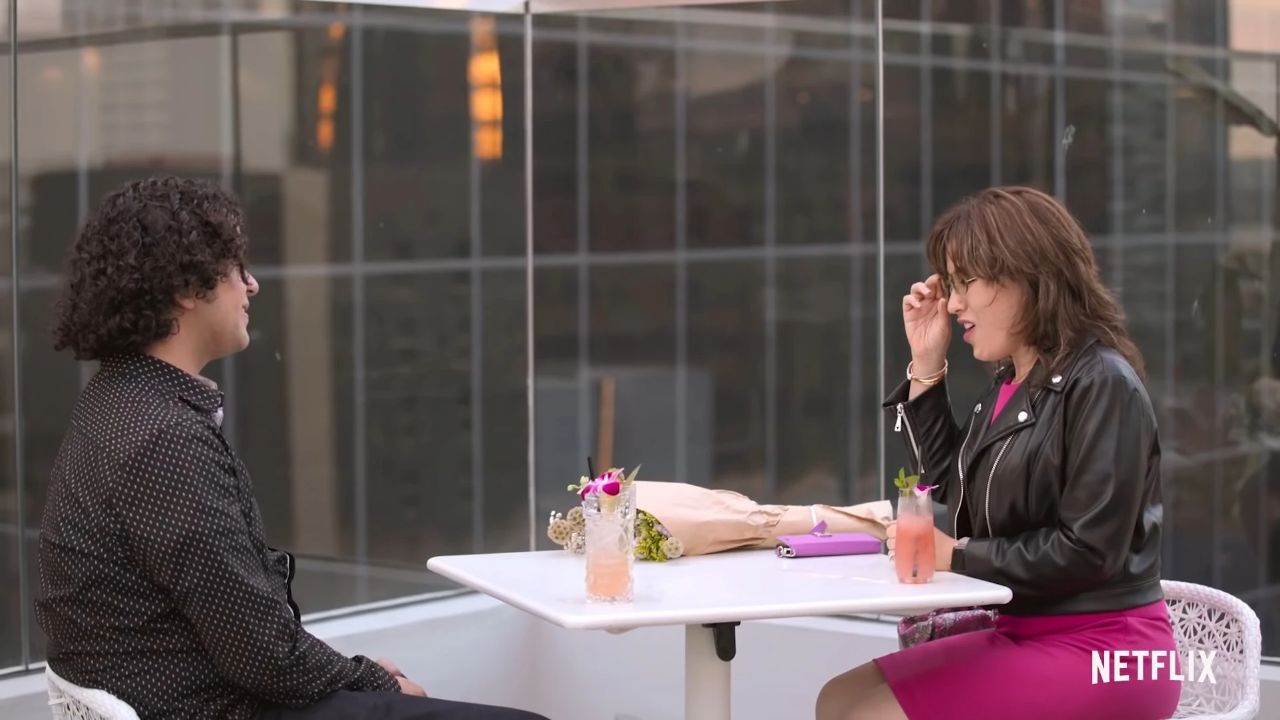 Love on the Spectrum couple Dani and Solomon have recently received a lot of media attention, and Reddit users and Instagram fans are interested in finding out if Dani and Solomon are still together. Dani and Solomon, interestingly, got off to a strong start, went on a first date, and were extremely similar. However, after their second date, Dani returned home and ended the relationship as soon as possible.

Love on the Spectrum is a heartfelt dating reality show on Netflix about people on the autism spectrum who are searching for true love. We get to accompany these beautiful people on their journey as they experience the highs and lows of relationships for the first time in their lives after being introduced to them.

Many fans have become even more obsessed with the lives of its actors than with those of other dating shows because of the series’ touching stories. In actuality, the show is more like a documentary than a reality show, allowing viewers to delve deeper into the lives of the characters onscreen.

Love on the Spectrum, like any other dating show, showcases not only beautiful love stories but also how people with autism deal with heartbreak and rejection.

Dani and Solomon From Love on the Spectrum US: Are They Still Together?

Dani Bowman (@danibowman1) and Solomon are one of those couples, as fans have seen throughout the season. Throughout Season 1, Dani Bowman has had two different boyfriends. Instagram fans and Reddit users have gotten so immersed in her search for love that they can’t help but wonder if Dani and Solomon are still together.

Dani appeared on Season 1 of the show Love On the Spectrum as a participant looking for a matching mate. She was matched with Solomon at the start of the season. And their friendship became stronger from the very first meeting. They even kissed on their first date, and it seemed that they had begun to like each other. When it came to their chemistry, they appeared to be made for each other.

Dani has lived in Los Angeles with her aunt and uncle since she was eleven years old, and she wants her boyfriend to be financially stable.

Dani and Solomon, interestingly, got off to a strong start, went on a first date, and were extremely similar. They chatted openly about their ambitions, and while Solomon didn’t share Dani’s passion for animation, she was able to accept him for who he was.

The evening went so well that they kissed at the conclusion. Dani began to have questions about the relationship once she returned home because it was developing too quickly for her liking.

For their second date, Dani and Solomon had a lovely outdoor picnic replete with good food and wine. They got to know each other better, and it was evident that they were attracted to each other. But, despite Dani’s wishes to relax, the couple kissed again, which irritated her.

Dani returned home and told her family that Solomon was not the appropriate man for her, and they recommended she end the relationship as soon as possible. So she dialed Solomon’s number and explained why they didn’t appear to have a future together. Solomon was disappointed, and Dani was enraged for injuring a fellow human being, but she tried her hardest to move on.

Dani tried speed dating after parting up with Solomon, and there she met Adan (@mr_a_plus_michael), who is also on the autism spectrum. Furthermore, as an animation student at California State University-Fullerton, Adan shared Dani’s passion for the medium, and the two seemed to get along swimmingly on their first date at a Japanese restaurant.

Despite this, Dani and Solomon reconnected two months after filming ended, as mentioned in the episode. However, things did not appear to work out, and Dani and Solomon parted ways. Dani also had a second date with Adan planned, but a look at her Instagram page gives the impression that she is now single.

She also verified her single status when she shared a photo of herself at her first prom on the Instagram with the remark,

I genuinely do want to find true love, but I recognize that if you don’t have a strong, trusting friendship first, the relationship is doomed.

As a result, it appears like Dani is currently concentrating on her work while still enjoying life with her family and friends, and we wish her all the best.