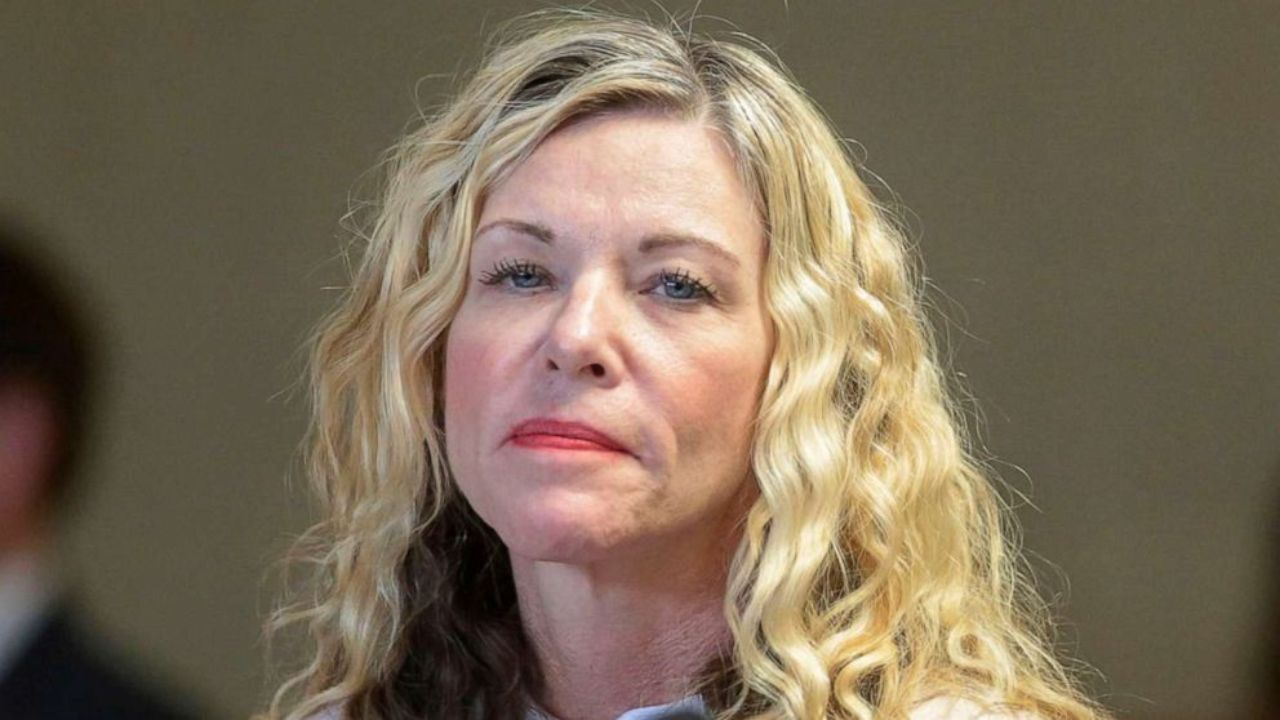 Lori Vallow had been in five marriages and had five different husbands. Nelson Yanes was her first husband. She had a son with William Lagioia, her second husband, and he was left without a sizable, loving family. Joseph Ryan was her third husband and was abusive towards her and her children. Her fourth husband, Charles Vallow, was killed by her brother. Lori Vallow eventually weds Chad Guy Daybell, her fifth husband, with whom she has a story of killing two kids in Netflix’s  Sins of Our Mother.

Intriguing and educational real-crime documentaries have been broadcast by Netflix over the years that explore anything from serial killers to inexplicable disappearances. Some of the best brand-new Netflix series from just this year have focused on dark, violent subjects while also shining a light on some of the most unsettling criminal cases in recent memory. And thanks to the arrival of Sins of Our Mother, this pattern will last a bit longer.

We have a clear understanding of the reality of Lori Vallow Daybell’s relationships and beliefs thanks to Netflix’s Sins of Our Mother investigation into the horrifying case of Lori from every conceivable viewpoint. Since it uses both first-person testimony and historical material, this three-part Skye Borgman original gets to the heart of what specifically happened to her missing children and why.

But for now, if you’d like to know more about her several legal husbands throughout the years and the complicated ways they affected her, we have vital information for you.

Lori Vallow Had Been in Five Marriages and Had Five Different Husbands; Nelson Yanes, William Lagioia, Joseph Ryan, and Charles Vallow Were Her First, Second, Third, and Fourth Husbands Before Marrying Her Fifth Husband, Chad Daybell!

Lori Vallow, from the Netflix show Sins of Our Mother, had five husbands and was divorced four times before marrying her fifth and current husband, Chad Daybell. Nelson Yanes was her first husband. William Lagioia was her second husband. Joseph Ryan was her third husband. Charles Vallow was her fourth husband.

It was not surprising when Lori Norene Cox decided to be married soon after graduating from high school because she was raised in the LDS Church in San Bernardino County, Southern California. Nelson Yanes, who had been her rather long-term school partner, became her first husband when she was just 19 years old in 1992.

However, their union did not last, apparently due to some personal issues. She subsequently relocated to Texas in 1995 to live with William Lagioia, with whom she had Colby Ryan (@colby_j_ryan) in 1996. Unfortunately, they also divorced two years later (in February 1998).

Colby, her firstborn, claims that she and William were truly in love in a poor connection. When Colby Ryan’s parents, Lori and William (her second husband), divorced in 1998, he was left without a sizable, loving family or even a father figure for the duration of his formative years.

Thus, it took Lori some time to find love again, but when she did, it was initially wonderful, especially since Joseph “Joe” Anthony Ryan legally adopted Colby after their wedding in 2001, roughly a year before they had Tylee adopt him. However, this marriage also did not endure. Tylee Ashlyn Ryan, their biological daughter, was subsequently joyfully brought into the world in September 2002.

This time, however, Lori separated from her husband permanently because, according to the Netflix show, he was mistreating her and her small children sexually and physically. According to Sins of Our Mother, she was so enraged with him that she thought about killing him. However, her older brother, Alex Cox, tasered him and threatened to kill him in 2007.

But by this time, she had already wed Leland Charles Vallow (in February 2006), and despite their 17-year age gap, their marriage was her longest, lasting till 2019. However, when Charles Vallow became Lori’s fourth husband in the middle of the 2000s, everything improved because of his sincere and upbeat concern for everyone. Joshua Jaxon (or JJ), the infant grandnephew of Charles, was adopted by the couple in 2013, allowing Colby to fulfill his lifelong desire for a close-knit family.

Up until February 2019, when the businessman filed for divorce, feeling as though his wife’s priorities had drastically changed, everything in their household did seem perfect. He was concerned because she had started down the path of religious fanaticism and had also threatened to murder him. He thought she no longer cared for them the way she once did.

This being said, Charles and Lori’s divorce was never formalized because he was killed by her older brother Alex before they could even begin the legal processes. She was later charged with one count of conspiring to kill for the incident that occurred on July 11, 2019.

Two weeks after Charles’s death, on November 5, 2019, Lori eventually wed Chad Guy Daybell. The couple is still wed. Lori Vallow and her fifth husband have a story of killing two kids. Sincerely, the case surrounding the abduction of Tylee Ashlyn Ryan, 16, and her brother JJ Vallow, 7, in the fall of 2019 continues to confound the entire country.

That’s because the two still won’t say exactly what happened, even though their remains were discovered buried in the backyard of their mother, Lori Vallow’s new partner, Chad, months later. The hypothesis is that their intense apocalyptic views as well as their yearning for a purer environment may have motivated them to commit murder, as extensively investigated in Netflix’s documentary Sins of Our Mother.