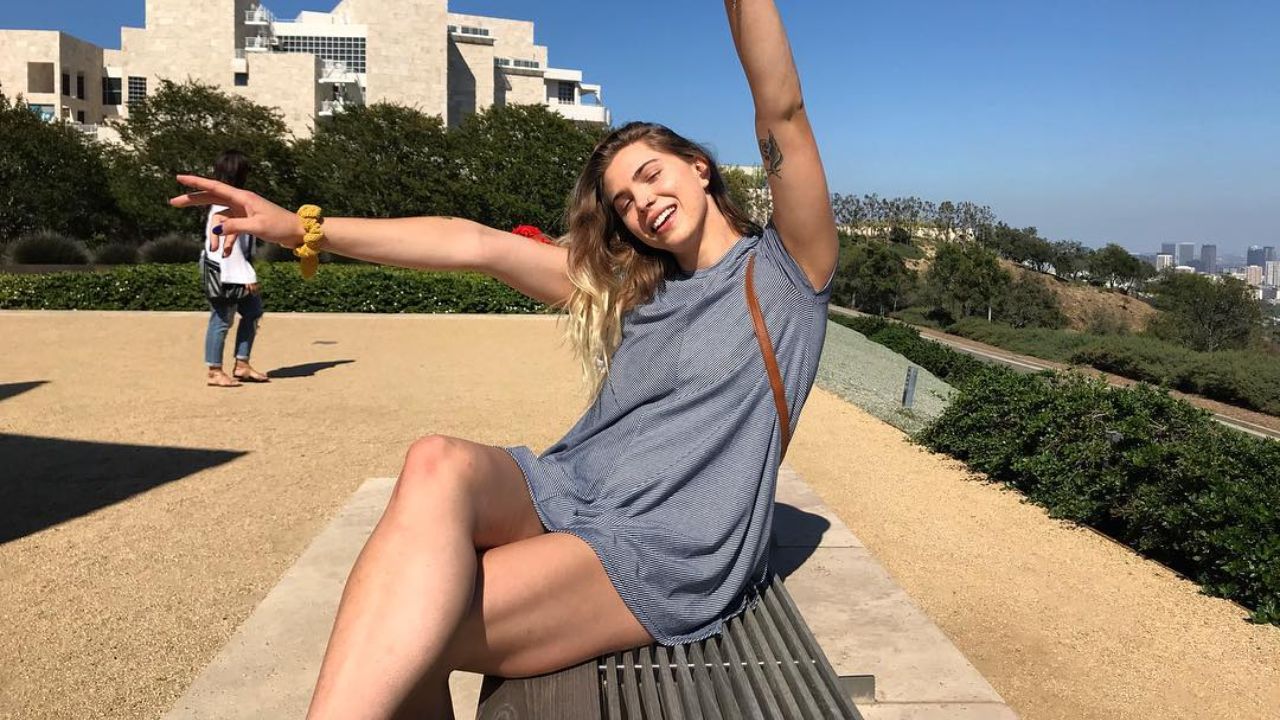 Liv Ben, one of the cast members of Netflix’s Pressure Cooker, is a 25-year-old chef who is also a co-owner of an Italian deli in Los Angeles. She was the first contestant to get eliminated from the show. While many people are curious to know about her height, she has yet to disclose how tall she is. Follow to know more about Liv with her Instagram handle (@livbinlivbin).

Professional kitchens are typically tough, but how much more severe can it get when cooks live together and fight for $100,000? Pressure Cooker on Netflix is a reality competition show that serves out (mostly) prepared meals as 11 chefs compete behind the scenes.

It doesn’t take long for personality to trump taste when prized foods are prepared using well-honed skills — and chefs are challenged to cook, eat, and evaluate their peers’ dishes. Or, to say it clearly as a knife: It doesn’t matter if you have the best culinary abilities in the group if no one likes you. It would be an understatement to say that every episode was loaded with anxiety. Throughout the first season, bonds were put to the test, and betrayal occurred more than once.

As mentioned earlier, 11 participants compete to win the cash prize of 100 grand. One of the contestants who has come to the spotlight since the release of the show is Liv Ben. Many viewers are eager to learn about her in detail. Well, we’ve got you covered.

Additionally, know about Brian Nadeau and if Lana Lagomarsini is trans.

Liv Ben From Pressure Cooker: The 25-Year-Old Chef Was the First One to Get Eliminated From the Show!

Chef Liv Ben, 25, is a co-owner of an Italian deli in Los Angeles. Her ultimate goal is to become the youngest female chef to receive a Michelin star. She stated that winning the competition would make it considerably simpler. She claims that because of her position and age, she has previously had disagreements with chefs who occasionally feel intimidated and anxious about themselves. In Episode 1 of Pressure Cooker, she stated,

I’ve clashed heads with chefs before who sometimes feel threatened or insecure about themselves because of my position at my age.

Liv’s time on the show was limited, and regrettably, after garnering four votes from her fellow competitors, she was the first chef to be eliminated. The chef said that she had stage fright and that she can undoubtedly create cuisine that is superior to what she prepared for the television series. Her departure shocked her fellow cooks, who promised to stop by her restaurant.

When Liv returned to evaluate the meals of her former roommate in episode 2, it wasn’t the end of her experience with the pressure cooker. The chef’s career will undoubtedly continue to grow given his or her high position and youth.

On Instagram, Liv Ben may be found at (@livbinlivbin). She has slightly over 2000 platform followers as of this writing. Following Liv’s postings, viewers of the Netflix cookery series have shown their support. When Liv obtains her Michelin star, her Instagram will undoubtedly be the first place to learn about it. Make sure you follow her.

Additionally, her Instagram is full of her hanging out with friends and family, especially on the beachside, partying, traveling, and a few cookery posts. Not to forget, she has an impressive height, which makes her look like a model. However, she has yet to specify how tall she is. Scrolling through her Instagram, we also discovered that she used to play volleyball once.

In the final cook-off, Mike Eckles, a high-dining private chef whose creativity and attention to detail drove him to victory in Pressure Cooker, faced up against Robbie Jester, a more down-to-earth, soulful rival who stresses taste without compromising execution and precision.

These two chefs played the tournament honestly, putting a priority on technique and flavor while deciding whether to eliminate other contestants. For the nine participants who had been eliminated, they had to prepare a four-course meal in their last task that best represented who they are as cooks.

In the end, Robbie’s dish impressed 5 out of 9 chefs, making him the winner. Some people made their choices based only on what they would like to eat again, while others also took Robbie’s skill as a chef and restaurant owner into consideration. Mike received praise for his original thought, technical prowess, and exquisite plating, but it wasn’t enough to seal the victory.

Profile
Pressure Cooker: Are Sergei and Caroline a Real Couple?
Profile
Is Chef Lana Lagomarsini From Pressure Cooker Transgender? Is She a Man? Who Is Her Husband?
Reality Check
Does Tate Walker Die in Where the Crawdads Sing? Does He Survive in the Book or a Movie?
Reality Check
Where the Crawdads Sing on SparkNotes: Read the Summary of the Book!
Profile
Did Edgar Allan Poe Attend West Point? When Did He Go to the Military Academy? What Happened to Him There?