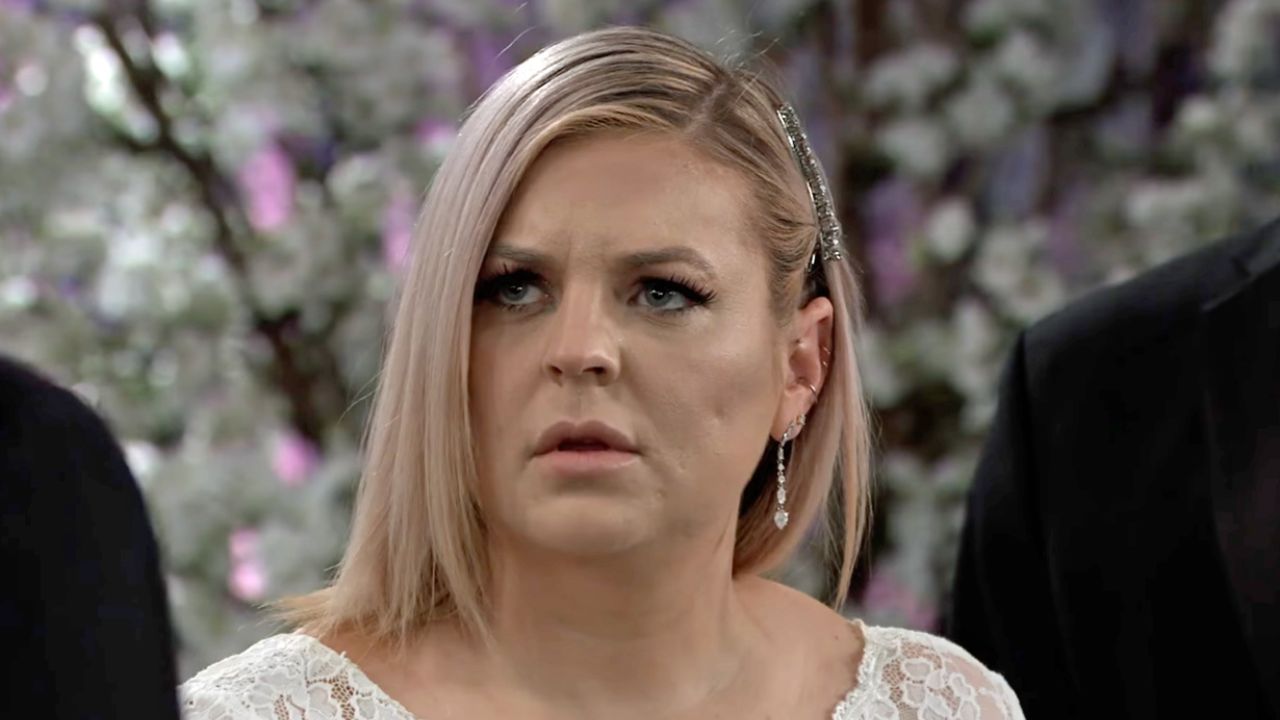 Kirsten Storms’ character Maxie Jones is heavily speculated to be leaving General Hospital. Why is the actress leaving GH? Find out the real reason here!

Maxie Jones, played by Kirsten Storms, is a fictional character on ABC‘s General Hospital. She is the oldest daughter of supercouple Frisco Jones (Jack Wagner) and Felicia Cummings (Kristina Wagner), and she was nurtured by Mac Scorpio for the majority of her life.

Robyn Richards played the part for over a decade, from 1993 to 2004. Kirsten Storms was then given the role. Storms took a prolonged medical absence in 2011, which resulted in the character being temporarily recast with Jen Lilley.

Storms has since taken over the position. Storms was shortlisted for a Daytime Emmy in 2009 for her depiction of Maxie Jones.

Kirsten Storms who plays Maxie Jones on General Hospital recently said she will be missing from the soap’s set for a few weeks. She has not, however, provided any hints that could be signaling she is exiting the project permanently.

Soap Dirt highlights this, but the suspicion arises from a recent episode preview that shows Maxie informing Brooky Lynn that she has to leave Port Charles.

We’ve seen the character become a source of concern in recent weeks as a result of the care she’s lavished on Bailey. Valentin and Monica, for example, have both voiced concern.

On the flip side, Brook Lynn has planned for Maxie to spend some time with Bailey, so a minor absence feels natural to the narrative, providing her some breathing room.

However, it’s possible that Maxie’s wish to flee was prompted mostly by real-life events, as Kirsten had lately been released from the hospital and wants time to recover.

As the actor hasn’t been capable of shooting any new scenes, it is logical that the writers have permitted a temporary departure.

How is Kirsten Storms Right Now?

Kirsten Storms had announced to her followers last month that she had recently undergone brain surgery. She shared the following news with her social media fans:

So I’ve not really spoken about this much or at all actually. Less than 48 hours ago I had brain surgery, hence the neck brace, it was on the lower portion of my brain.

Later in June, she provided an update, stating that she was almost ready to have the stitches removed. Currently, her buddy and old co-star Emme Rylan has been providing care for her.

Because of this, the character’s probable departure from General Hospital will most likely be due to her unavailability on the set while she recovers.

In fact, MonstersandCritics speculates that the combination of Kirsten’s surgery and Maxie’s declaration about leaving Port Charles points to the character being absent for an extended period of time.