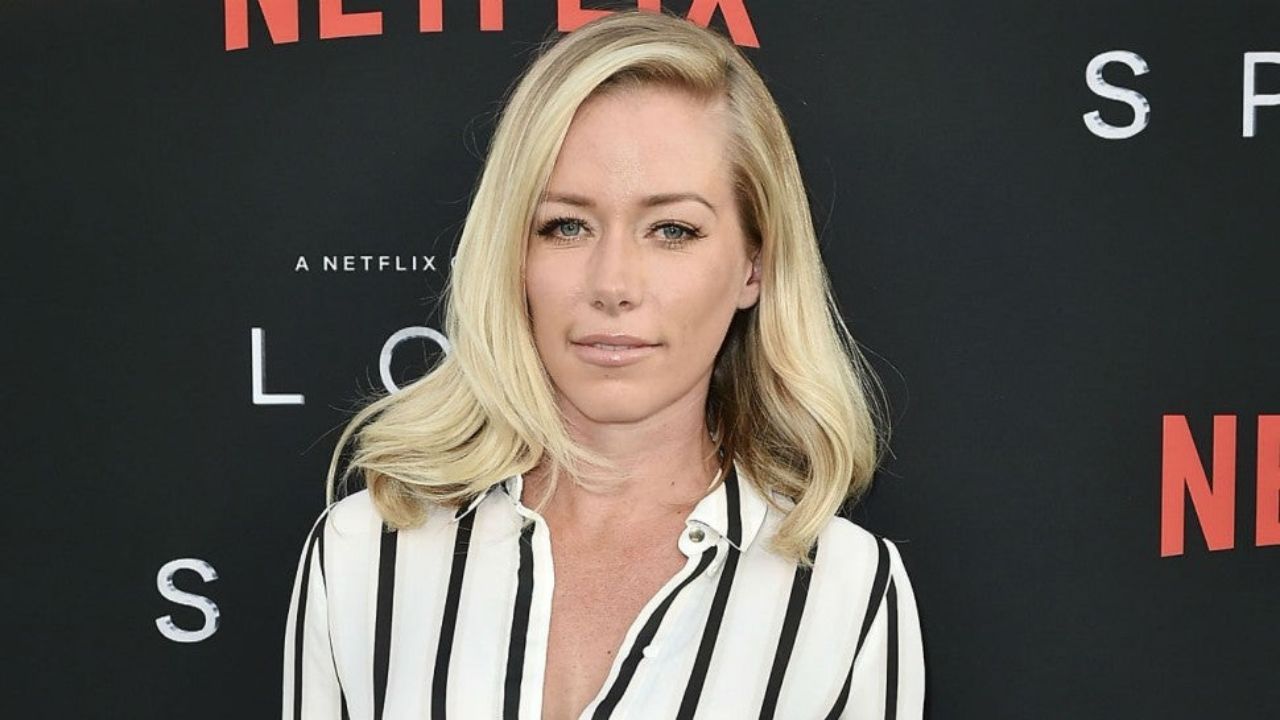 Kendra Wilkinson is set to make a return to the world of reality television with a brand new reality series called Kendra Sells Hollywood.

Kendra Wilkinson has confirmed her comeback to reality television! It was reported on 7th July that the 36-year-old TV personality will star in a new documentary series called Kendra Sells Hollywood.

Kendra will be followed in the new Discovery+ show as she attempts to sell properties in the rapidly, high-stakes industry of Los Angeles real estate.

Kendra depends on her characteristic humor and intense resolve to master the rules and secure her first sale, as per Discovery+, as she arrives into the position with no real previous experience, and is prepared to take Tinseltown by storm and demonstrate that she has the grit to make it in real estate.

Kendra Wilkinson gained prominence after playing one of the late Hugh Hefner‘s partners on The Girls Next Door. She went on to star in two of her own spinoff shows, Kendra on E! and Kendra On Top on WE tv.

I’ve been on TV, on magazine covers, and shared all of the ups and downs of my personal life with my fans. Now people can follow along on my newest adventure as a real estate agent. This ‘girl next door’ is ready to compete with the big guns!