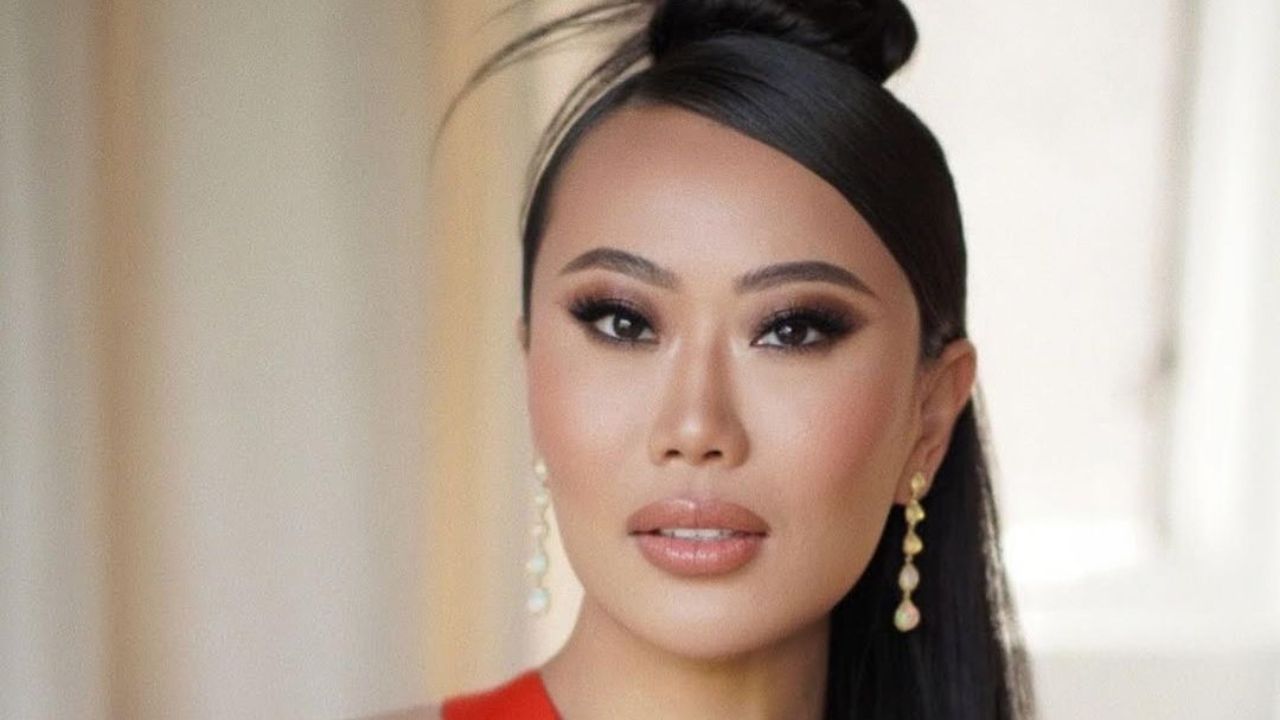 Kelly Mi Li from Bling Empire on Netflix was married to her ex-husband Lin Miao. Kelly then began dating her new boyfriend Andrew Gray, who she broke up with in March 2021. Since some fans wonder about her relationship with Simu Liu, they're just good friends. Being an entrepreneur, Kelly from Bling Empire makes a hefty net worth, and as per our sources, Kelly's estimated net worth is around $5 million in 2022.

These eleven people are extremely wealthy, and the streaming media, Netflix, brought a reality show, Bling Empire which showcases the wealthy lifestyles of these people.

Bling Empire released its first season on 15th January 2022. Recently, on 13th May 2022, Bling Empire Season 2 was released with sixteen episodes, with the same eleven Asian and Asian Americans as its cast members. Let's get to know about one of the famous cast members, Kelly Mi Li.

Reality shows are part of our lives, and we have been habitual with watching new shows every now and then. On 13th May 2022, a new television reality show, Bling Empire was released and this was the second season of the show.

The self-made popular and successful personality, Kelly Mi Li is one of the participants in Bling Empire Season 2. Mi Li was born on 13th November 1985 in Kunming, China, however, as of today, she has been residing in Los Angeles, California.

Working as a media and production company executive, Kelly Mi Li makes her income. Apart from this, Kelly has also partnered up with Greyscale Lab. Kelly's profession isn't confined to just one or two fields, rather it is very vast. Kelly is also the co-founder of Organic Media Group, and recently, she established another company, Wet Paws Media, which is yet to get released.

She is from China and moved to the United States when she was just nine. Upon moving to the States, it was difficult for her to adjust to the new environment, and even on TV, she could seldom see people who looked like her.

To that point, Kelly is detrmein3ed and dedicated to boosting the Asian communities and representation through her work. Talking about her work, Kelly told, “I work very hard. Success didn’t come easy; being an entrepreneur is not a nine-to-five. You’re on it 24/7.”

Being the producer, entrepreneur, and reality television star, Kelly Mi Li is handed a huge amount of net worth as well as fame. According to some sources, it has been estimated that she makes around $5 million. Also, she has many Instagram followers who support her and love every bit of things that she does.

As of today, the cast member of Bling Empire is dating another man, Andrew Gray. Like all other couples, Kelly and her boyfriend, Andrew's relationship is filled with ups and downs, however, they didn't let their ego and problem win over them.

With time, their understanding was just fading out, and thus, their relationship was inclined towards the lowest point, and later, in March 2021, they end their things, and now, in Bling Empire Season 2, Kelly Mi Li claims that she is fully centered towards herself, and doesn't need any man.