Bling Empire: Are Kelly and Andrew Still Together? Abusive Rumors in 2022! 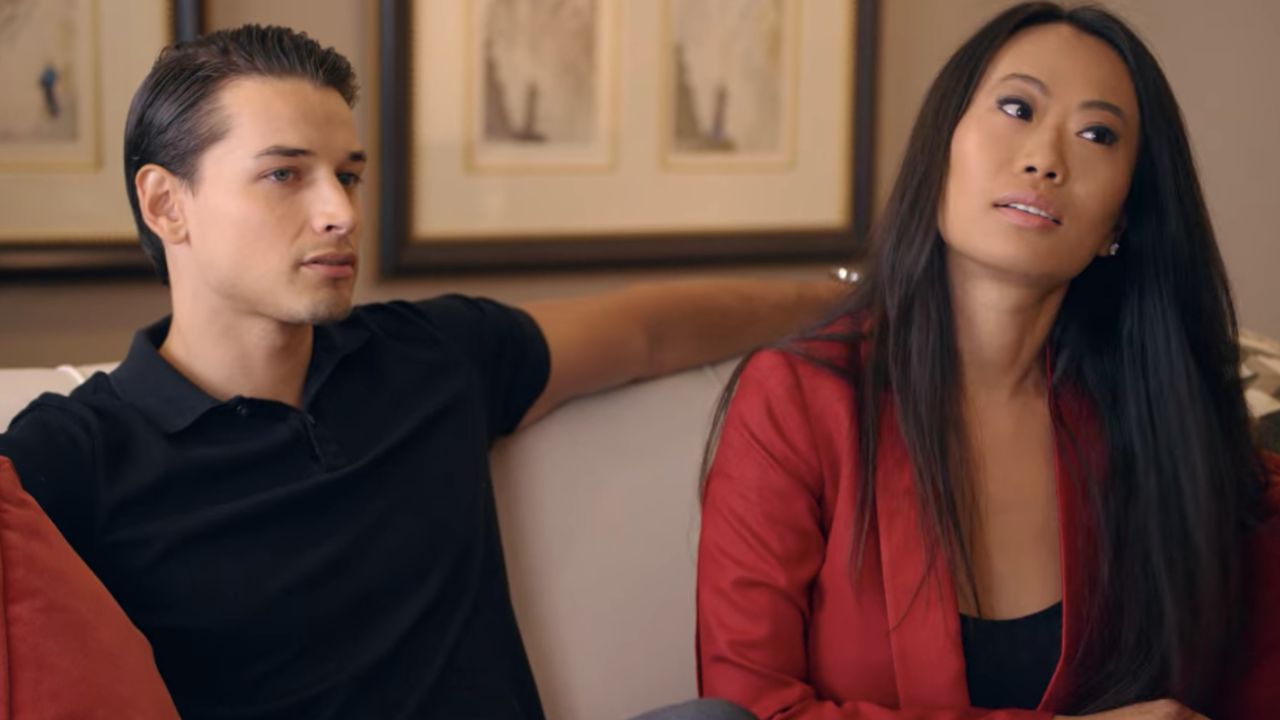 Bling Empire is an American television reality series that was initially released on 15th January 2022 with a total of sixteen episodes, and recently, on 13th May, the show is back with its second season on Netflix.

As of now, only a single part has been released so far but as per what officials have confirmed, Bling Empire Season 2 will have exactly 16 episodes as that of its previous seasons.

Kelly Mi Li was famous for her relationship with Andrew Gray, and now, people are desperate to know if Andrew and Kelly are still together. Let’s get to know in-depth about their relationship.

Are Kelly Mi Li and Andrew Gray From Bling Empire Still Together?

Showcasing the extravagant lives of Asians and Asian Americans, Bling Empire is a new Netflix production that was released on 13th May 2022. The show has 16 episodes and fulfilling the audience’s anticipations, the second season of Bling Empire has ended with a bang. Typically, we got to see, Kevin Kreide, Kane Lim, Christine Chiu, Anna Shay, Kim Lee, Kelly Mi Li, Jaime Xie, Cherie Chan, Dorothy Wang, and Mimi Morris.

Kelly Mi Li (@kellymili) is mainly famous for her cast on Bling Empire. She was born on the 13th of November 1985 in Kunming, China. Although Kelly is originally from China, as of today, Mi Li has been residing in Los Angeles, California.

It is true that Bling Empire is filled with wealthy people regardless of how these people make their money. There are few people who are self-made on the show, and falling into this category, Kelly Mi Li is seen as a hard-working personality. As of today, Kelly has been working as a media and production company executive in Los Angeles.

Kelly Mi Li has a successful career field, and more than her profession, people are too centered on her love life and relationship. Earlier, Kelly was married to a wealthy person, and for his black money, Kelly’s ex-husband got arrested, and after the divorce, Kelly formed a new connection with Andrew Gray.

Andrew Gray (@andrewgray) and Kelly Mi Li are madly in love with each other, however, like the other relationships, their love is filled with ups and downs as well. Once, Andrew and Kelly got caught up in a heated argument when Andrew reprimanded her.

Basically, Kelly left Andrew while he was sleeping at the hotel, and went on shopping with her friend, Anna. Andrew couldn’t bear that Kelly had left him all alone, and without even informing him, she left him and went separate ways.

Throughout the show, Andrew Gray and Kelly Mi Li were seen thriving their best in sorting out their relationship problem, and even went for counseling but unfortunately, they broke up and parted ways for good.

At the end of the second season of Bling Empire, Andrew Gray did come to meet Kelly but looking at Kelly’s facial expression, she rather looked disappointed. So, we assume Kelly and Andrew are not together but seems like Andrew Gray is giving his efforts into fixing stuff.

What Are Kelly and Andrew Doing Now?

As of today, the self-made businesswoman, Kelly Mi Li is busy with her work in the media and production company as an executive and has been making a hefty net worth.

As per some sources, it has been estimated that Kelly Mi Li makes around $5 million. Talking about her ex-boyfriend, Andrew Gray is a Spanish-American actor who portrays Troy Burrows, the Red Megaforce Ranger in Power Rangers Megaforce. From his acting career, Andrew Gray has made around $2 million.