Keep Sweet Pray and Obey: Where are They Now? Netflix Documentary Update! 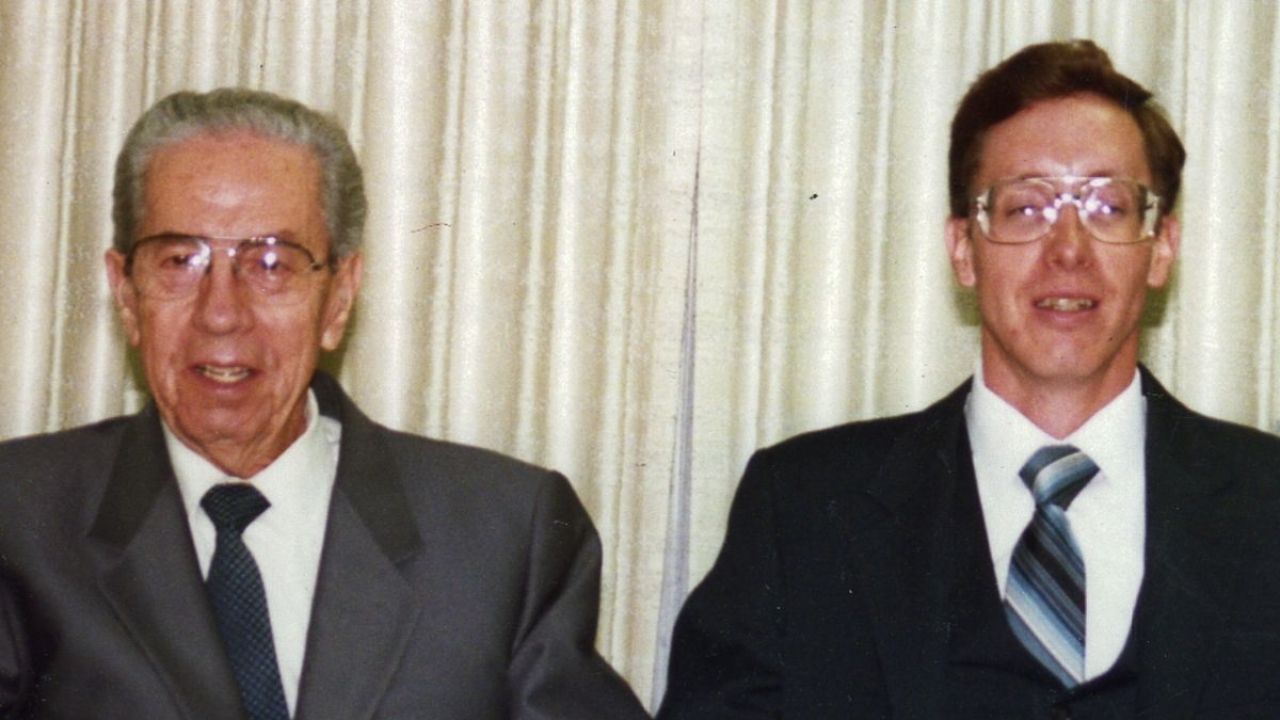 Examining the rise of Warren Jeffs in the Fundamentalist Church of Jesus Christ of Latter-Day Saints, the streaming media, Netflix brought a docuseries, Keep Sweet: Pray and Obey which was released on 8th June 2022. The documentary has a total of four episodes which show the four parts that are linked to the story plotline.

Under the rule of the FLDS community leader Warren Jeffs, several injustices were served in the name of religion and Jesus Christ. Typically, the FLDS communities are supportive of polygamy and carried it out. According to these crappy people, the more women a man married, the closer he gets to the god.

Also, the women were supposed to dress in the same way covering every part of their body. Now that Keep Sweet: Pray and Obey has come to an end, people are invested to know where the lead characters and side characters are. Let’s find out where the FLDS communities are, and who the leader, Warren Jeffs is.

Previously, we touched on Zion Ranch.

Keep Sweet Pray and Obey: Where are They Now?

A new Netflix docuseries, Keep Sweet: Pray and Obey was released on 8th June 2022 and has four parts on four episodes. Primarily focusing on the polygamy and several social evils brought by the FLDS communities and the leader, Warren Jeffs, Keep Sweet: Pray and Obey give an insight into the existing crimes that people make in the name of religion.

The lead or let’s say the main character of  Keep Sweet: Pray and Obey is Warren Jeffs. He is the one to start up polygamy in the name of religion and had brought several terrible beliefs in the name of religion and Jesus Christ. The Netflix documentary, keep Sweet: Pray and Obey debunked all of his criminal activities, and thus, showed us every small detail of it.

Thus, today, people are curious to know where he is and what happened to the FLDS communities. As of today, Warren Jeffs has been spending his time in jail serving for his actions. In 2007, he even had tried hanging himself in jail in Utah. However,  that didn’t stop him from spending his years in it, and later, in 2008, Warren was taken to Los Angeles for the treatment of his mental health.

Even during the time of his imprisonment, he did hunger strike, and as per the medical personnel, it was for his spiritual reasons. The year 2011 brought a turning point to his life when Warren was convicted of two felony counts of child sexual assault which lead him to spend a life sentence and 20 years in prison.

Will There Be Keep Sweet: Pray and Obey Season 2?

No. If any of the fans are anticipating the second season of Keep Sweet: Pray and Obey then it might be disappointing to know that the show will no longer have any seasons as it is a docuseries, and now that the documentary is done depicting all the parts of the real incident, there’s nothing left.

Although Keep Sweet: Pray and Obey was a documentary, it was filled with drama and unexpected scenes. However, you can find docuseries like this on Netflix.