Who is Jordan Canedy? Dana Canedy’s Son from ‘A Journal for Jordan’! 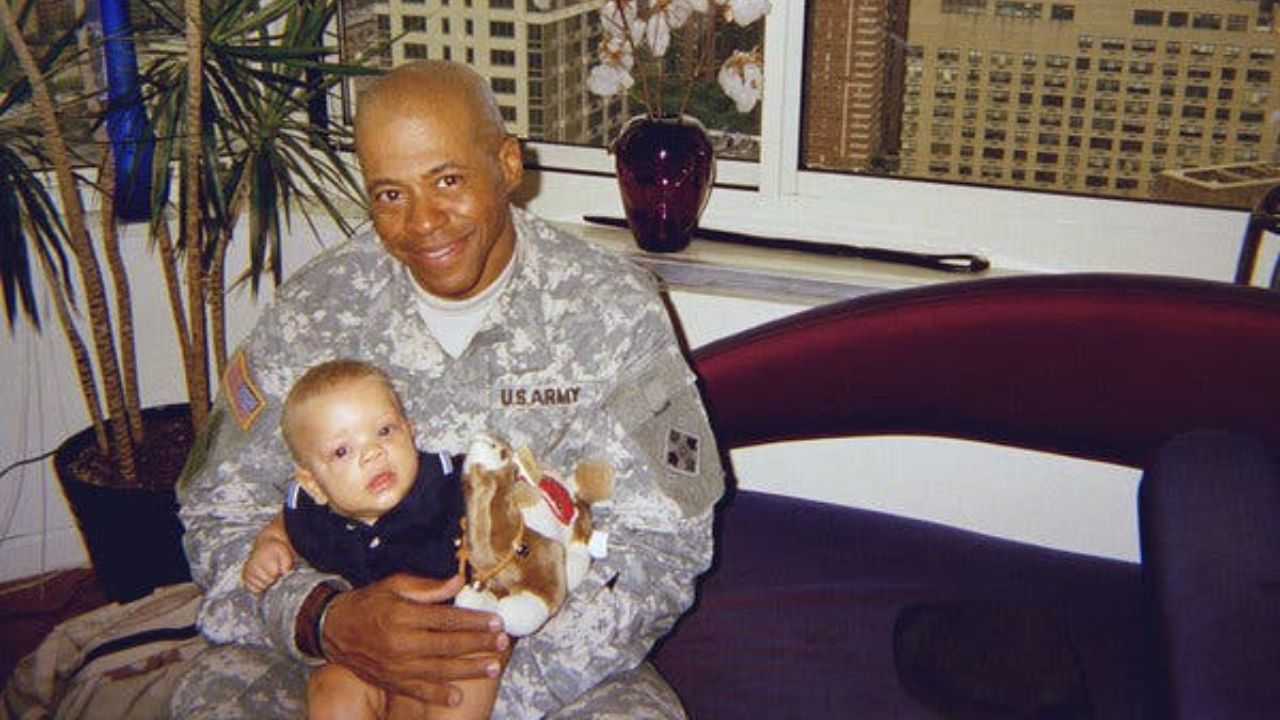 Jordan Canedy from A Journal for Jordan (2021) is the son of Dana Canedy and 1st Sgt. Charles Monroe King. Facts about his father, Wikipedia, and the book.

Jordan Canedy is well-known as the son of Pulitzer Prize-winning writer Dana Canedy. Based on her book, a new movie is set to hit our screens in 2021 titled A Journal for Jordan.

The film is centered on the factual account of Monroe King, who penned letters to his infant son Jordan in which he imparted wisdom and good lessons before being killed in Iraq.

It’s a well-known fact that tons of families got ripped apart by the continuous wars in Afghanistan and Iraq.

But writer Dana Canedy‘s life and family were drastically altered when the person she loved, 1st Sgt. Charles Monroe King was murdered after a roadside bomb blasted through his vehicle in Iraq.

King penned a diary to their young son, Jordan Canedy, whom he had only met once prior to his death.

Is ‘A Journal for Jordan’ Based on a True Story?

Yes. A Journal for Jordan starring Michael B. Jordan and Chanté Adams is based on the true story of Dana Canedy, her son Jordan, and the late father who never got to see his child as much as he wished for.

A Journal for Jordan Book

Back in 2009, Dana Canedy discussed her new book at the time, A Journal for Jordan: A Story of Love and Honor (2008), which contains messages from the late father to his kid.

A Journal for Jordan Wikipedia

You may check out the movie’s Wikipedia, A Journal for Jordan (2021).