Jeffry Picower’s Net Worth: What Was He Worth at the Time of His Death! 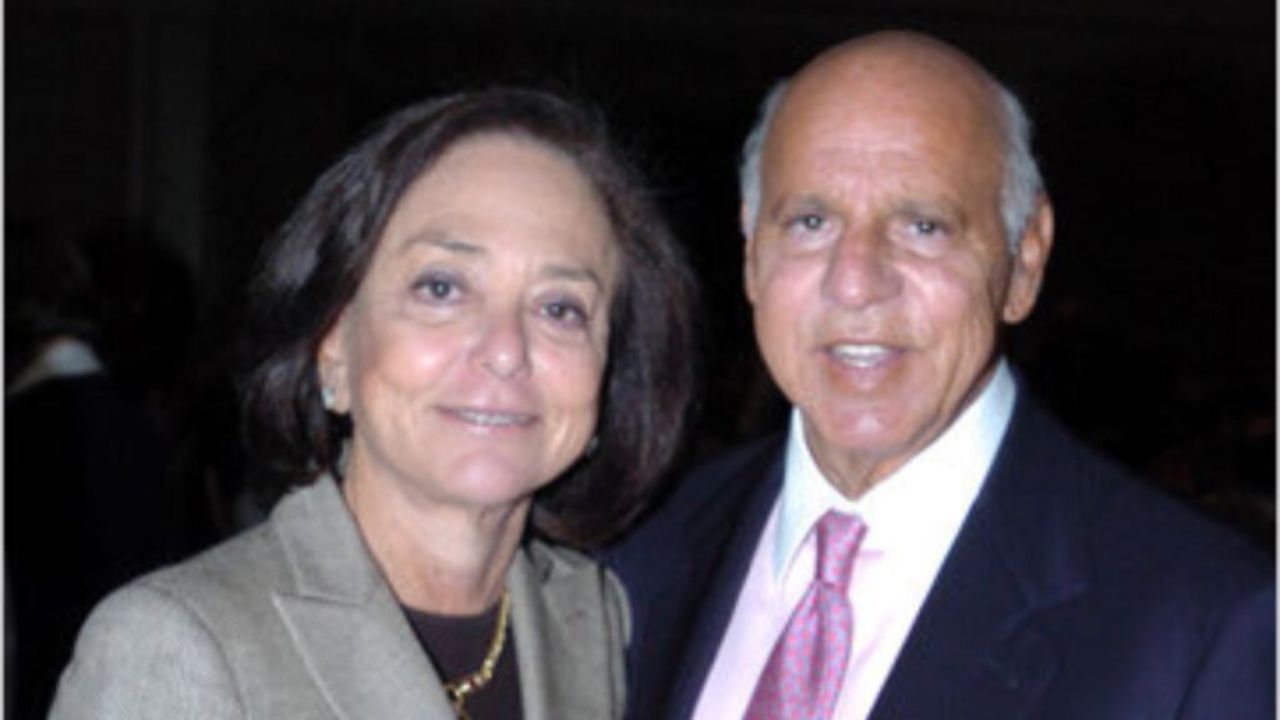 Jeffry Picower had an estimated net worth of $1 billion at the time of his death. He was Bernie Madoff’s biggest Ponzi scheme beneficiary, and his widow consented to pay Irving Picard, a Madoff trustee, $7.2 billion to resolve claims made against his estate. This was the biggest forfeiture in American legal history.

Madoff: The Monster of Wall Street is a four-part docuseries directed by Joe Berlinger about the origins of the Ponzi scheme that defrauded investors large and small of billions of dollars and resulted in his arrest during the 2008 financial collapse. We learn more about the origins of Madoff’s Ponzi scheme and his motivations for doing it through archive footage, including a prison deposition given by Madoff himself during his victims’ lawsuit, interviews with Madoff employees and financial reporters, and dramatic reconstructions.

The year was 2008, and the world is in the grip of one of the most serious financial crises since the 1920s, with Lehman Brothers declaring bankruptcy. This is also the year that Bernie Madoff, former chairman of NASDAQ and a key figure in the financial securities trading and investment business in the United States, was arrested for fraud in what turned out to be one of history’s largest Ponzi schemes.

The Netflix limited documentary series delves into Bernie Madoff’s history and how he managed to commit this significant crime right under the nose of the SEC, the United States ever vigilant regulatory authority. This series is far from the only one attempting to tell the story of this financial wizard along with one of the victims Jeffry Picower who lost millions of dollars in the scam. So,  if you are among the people searching for more about Jeffry Picower, his net worth, and what really happened to him, there’s all you need to know.

Jeffry Picower’s Net Worth: The American Investor Was Worth $1 Billion at the Time of His Death!

Jeffry M. Picower (May 5, 1942 – October 25, 2009)  an American investor who was a victim of the Bernard Madoff investment scandal had an estimated net worth of $1 billion. He was the largest beneficiary of Madoff’s Ponzi scheme, and his widow agreed to settle Madoff trustee Irving Picard‘s claims against his estate for $7.2 billion, the largest single forfeiture in American judicial history.

Picower was born in New York’s Bronx. He was a CPA and a lawyer, but he made the majority of his money by investing with Madoff. Picower set up questionable tax shelters while working as an accountant at Laventhol & Horwath in the 1980s. When the IRS challenged their legality, one of Picower’s clients filed a lawsuit against him and the firm. The dispute was resolved out of court. The Securities and Exchange Commission chastised Picower in 1983 for failing to disclose his greater-than-5% stake in a company involved in a partnership.

Jeffry Picower and Anthony Cerami founded the Picower Institute for Medical Research in 1991, with a $10 million endowment. Researchers led by Kevin J. Tracey made a potentially valuable discovery that could be used to treat rheumatoid arthritis, Crohn’s disease, and multiple sclerosis. Cytokine Networks was formed as a for-profit company, and it later merged with privately held PharmaSciences to form Cytokine PharmaSciences. Picower, on the other hand, was revealed to own 76% of PharmaSciences stock and actually controlled 86.2%, putting him in a conflict of interest during the merger negotiations.

Picower, the chairman of the board and 45% shareholder of Physician Computer Network, Inc., was forced to pay $21 million to other shareholders in 2000 after it was discovered that company executives had falsified financial statements. Picower owned 65% of Alaris Medical Systems, which was acquired by Cardinal Health in 2004 for $1.6 billion.

Jeffry Picower was named one of the 400 wealthiest people in the United States by Forbes magazine in 2009, his only appearance on the list. Picower’s net worth was estimated to be $1 billion (that time) by Forbes, which ranked him 371st.

Picower and his wife Barbara Picower established the Jeffry M. and Barbara Picower Foundation in 1989. Barbara was listed as Executive Director and trustee, and both Picowers were board members. Bernard Madoff, a long-time friend, managed foundation assets worth more than $1 billion. It granted over $268 million to a variety of American organizations, including Human Rights First and the New York Public Library.

It made a $50 million grant to the Massachusetts Institute of Technology’s neuroscience research center in 2002, which was later renamed the Picower Institute for Learning and Memory. The Picower Foundation, on the other hand, was forced to close in 2009 due to losses incurred as a result of the exposure of Madoff’s Ponzi scheme.

In June 2009, the trustee liquidating Madoff’s assets, Irving Picard, filed a lawsuit against Picower in the United States Bankruptcy Court for the Southern District of New York (Manhattan), seeking the return of $7.2 billion in profits, alleging that Picower and his wife Barbara knew or should have known that their rates of return were “implausibly high,” with some accounts showing annual returns ranging from 120% to more than 550% from 1996 to 1998, and 950% in 1999.

An additional court filing by Irving Picard on November 1, 2009, documented an apparently fraudulent gain benefiting Picower. According to the new filing, Mr. Jeffry Picower opened an account with Mr. Madoff on April 18, 2006, by wiring a check for $125 million, more than a quarter of the total amount he invested with Mr. Madoff over time.

Within two weeks, the $125 million deposit had allegedly increased to $164 million due to a dramatic gain on the securities held in the account—all of which had allegedly been purchased three months earlier… Mr. Picower withdrew his original $125 million five months later, leaving $81 million in the account. There is no plausible explanation for these events, nor is it possible that Jeffry Picower was unaware of them.

Take a look at Blurred Reality for more engrossing stories about your favorite stars.