Carl Shapiro’s Net Worth: How Much Was He Worth at the Time of His Death? 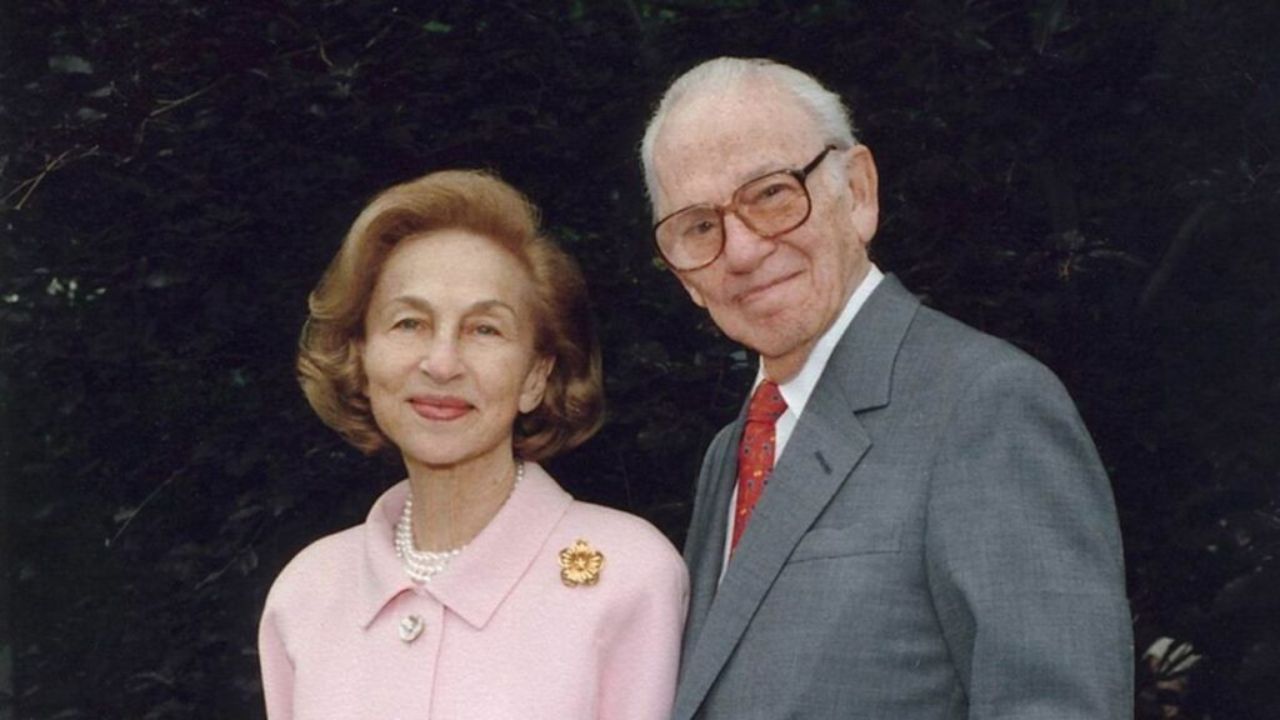 Carl Shapiro reportedly had an estimated net worth between $1 million and $2 million at the time of his death. Even though he was linked to Bernie Madoff’s Ponzi scheme,  Mr. Shapiro and his family foundation were never charged with anything wrong, and they denied any legal responsibility.

The Netflix docuseries Madoff: The Monster of Wall Street lives up to its title in every way imaginable, providing a true insight into how Bernie Madoff alone shook the finance industry to its core in 2008. After all, it was discovered that he’d masterminded one of the largest Ponzi schemes in history, worth nearly $64.8 billion, based on a $19 billion investment by innocent targets over 45 years.

Carl J. Shapiro, a Boston philanthropist and former cotton king of New York City’s garment district who lost more than $500 million as a result of Bernard Madoff’s Ponzi scheme, died March 7, 2021, at the age of 108. According to most accounts, during Mr. Shapiro’s early years as a client, Madoff was a legitimate money manager. However, by 2008, when Madoff’s fraud was exposed, he was only delivering astonishing returns to his clients by using money from new investors to pay off older ones — the textbook definition of a Ponzi scheme.

Carl Shapiro appeared to be one of the most prominent victims at first glance. In the end, he had an estimated $545 million on Madoff’s fictitious books, including the $250 million he had given Madoff just weeks before the fraud was revealed. So, if you’re wondering about Carl Shapiro’s net worth, we’ve got you covered.

Previously, we touched on Mark Maddoff’s wives and Jeffry Picower.

Carl Shapiro’s Net Worth: The Businessman Was Worth Between $1 Million and $5 Million at the Time of His Death!

Carl Shapiro (February 15, 1913 – March 7, 2021) was a businessman and philanthropist from the United States whose net worth was estimated to be between $1 million and $5 million at the time of his death. He had amassed enormous wealth through his primary career as a businessman.

In 1939, he founded Kay Windsor, Inc. in New Bedford, Massachusetts, and grew it into one of the country’s largest women’s clothing companies. He was the company’s president and chairman of the board, as well as a director of VF Corporation, which bought Kay Windsor in 1971; he retired five years later.

Similarly, The Carl and Ruth Shapiro Family Foundation was founded in 1961. It provides funding to community-based nonprofits that work to improve the lives of the disabled, disadvantaged, and disenfranchised. Its assistance has aided approximately 65 organizations working in fields such as youth arts, adult education, domestic violence, and assistive technology for people with disabilities. The Foundation lost approximately $145 million in Bernard Madoff‘s Ponzi scheme in December 2008.

In 1950, Shapiro and his wife, Ruth Gordon, became Brandeis University benefactors. Ruth became a member of the University’s National Women’s Committee in 1948. They made the largest gift in Brandeis history of $25 million to build the Carl and Ruth Shapiro Campus Center in 2003, as well as funding the admissions center and endowing a chair in international finance held by Peter Petri, dean of the International Business School.

Shapiro and his foundation reportedly lost $550 million in dealings with Bernie Madoff, who received $250 million from Shapiro, then one of Madoff’s oldest friends and one of his biggest financial backers, around December 1, 2008. Paul J. Konigsberg, a senior tax partner at Konigsberg Wolf & Company in New York City, managed Shapiro’s and his son-in-law Robert M. Jaffe‘s accounts with Madoff. Konigsberg has been criminally charged for collaborating with Madoff to fabricate investment records for Konigsberg’s large clients in order to achieve targeted gains and tax losses.

Carl Shapiro’s family foundation amended its taxes on May 20, 2009, to reflect more than $140 million in losses in 2005. It reflected a 74% decrease in income to $1.2 million. Caras and Shulman, P.C. was hired by the Foundation for accounting services. Madoff recommended their previous accounting firm, Konigsberg, Wolf & Co., to many clients.

Shapiro was among the investors who could have lost between $100 million and $1 billion in the Bernard Madoff hedge fund scheme. According to reports, a criminal investigation into his alleged involvement in the Madoff scandal has begun. In 2010, Shapiro and various related people and entities agreed to forfeit $625 million to the United States, all of which will be made available to victims of Bernard L.

Shapiro had been an investor in Madoff since at least the late 1960s, holding an account in his own name and controlling accounts held by various related individuals and entities. Shapiro invested hundreds of millions of dollars in his BLMIS accounts over the course of his approximately 40-year relationship with Madoff and BLMIS but withdrew hundreds of millions more.

To settle any and all potential civil claims by the government against the Shapiro family, the family agreed to forfeit $625 million to the government—an amount greater than Shapiro and his wife’s net worth at the time, as well as the fictitious profits that Shapiro and his wife extracted from BLMIS. Shapiro is not found or admitted to be at fault in the settlement. The settlement makes no findings or admissions of fault against Shapiro or his family; however, it does not absolve any party of criminal liability.