Jed and Jay Johnson: What Happened to Twin Brothers from The Andy Warhol Diaries? 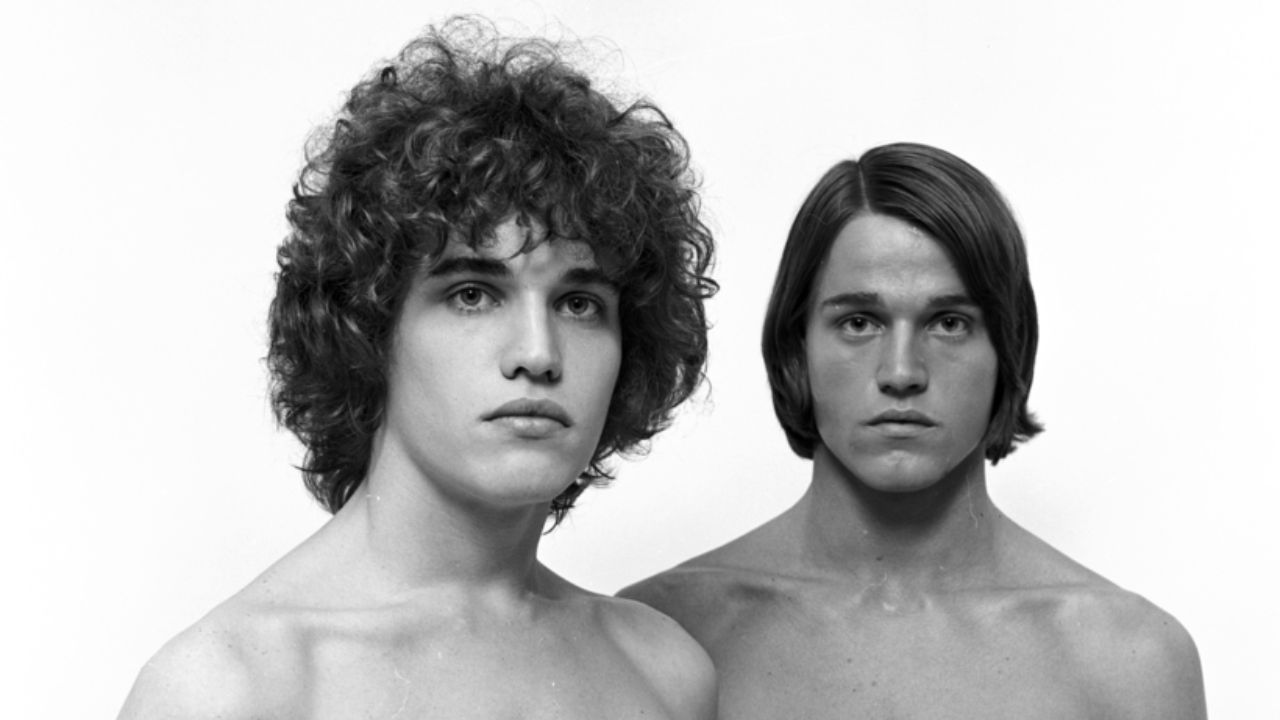 Jed Johnson and Jay Johnson are twin brothers who were popular interior designers and had a connection with Andy Warhol, and thus, this relationship led them to become side characters in Andy’s life. Jed Johnson, a model & designer, is the brother of Jed from The Andy Warhol Diaries on Netflix, which features Andy’s life, and this docuseries has episodes dedicated to Jed and Jay Johnson.

Andy Warhol was an American artist, film director, and producer. He was involved in arts, paintings, too, and his works such as Campbell’s Soup Cans (1962) and Marilyn Diptych (1962), the experimental films Empire (1964) and Chelsea Girls  (1966) acted as a positive catalyst and enhanced his career.

Watching the docuseries gives us a clear picture of how he lived his life and met many people who were relevant to him at some point, but with life, they slowly become one chapter in Andy’s life and book.

The twin brothers, Jed and Jay Johnson were also the side characters in Andy’s life, and in the docuseries, we are revealed on their relationship with Andy. Therefore, let’s get to know Jed Johnson and Jay Johnson.

Previously, we touched on Jon Gould.

Jed Johnson and Jay Johnson from The Andy Warhol Diaries: Meet the Twin Brothers on Netflix!

Featuring the life events of the American artist based on his book, The Andy Warhol Diaries, Netflix brought an exclusive documentary on Andy Warhol. His life events are divided into six parts, and thus, the docuseries has a total of six episodes which were released on 9th March 2022.

In the book as well as the American documentary, although Andy Warhol is the main character, his connection with different people has given heed to the side characters as well.

Jed Johnson and Jay Johnson were two brothers who were born on 30th December 1948 in Alexandria, Minnesota. However, they weren’t the only children of their parents, rather they were the two children out of six in their family. In search of employment, Jed and Jay’s parents along with all the kids moved to Arizona, and they all grew up together.

Jed’s childhood years brought him several hurdles, and both he and his brother, Jay were away from all luxuries. Entering adulthood, Jed found his way to getting a job as a sweeper in Andy Warhol’s art gallery.

Winning everyone’s hearts in the gallery, Jed became friends with Warhol’s friends’ circle. A friendship was forming with the circle, and love was developing between Jed and Andy.

This love connection benefitted Jed’s career too, as Andy used him as a muse, and even gave him an opportunity in directing a movie. Conversely, at that instant, Jed Johnson was in the closet, and that somehow brought awkwardness to his relationship with Andy. Despite all this, Andy and Jed were happy with each other until a calamity hit Andy.

Andy was shot by a feminist, and even though, Jed was present at the moment, he made it to save his life. The gunshot wasn’t strong enough to kill Andy but it was too dangerous and brought many complications, and being a good partner, Jed took good care of him. Conversely, they had to break up because of their busy schedules, and Jed moved to another city.

Jed Johnson partnered up and formed his own company, and while everything was fine, he passed away at the age of 47. As he had been running his interior business and had his own company, and after his death, his twin brother, Jay took the responsibility of taking care of all his belongings.

Jed even had paintings, and taking it as a memory of his dead brother, Jay has kept his belongings safely. Moreover, as a tribute to his twin, Jay, in  2006, he released a luxury textile line, Jed Johnson Home.

Jed and Jay Johnson: Are Both Twin Brothers Dead?

Life is unpredictable, and who knew a successful interior designer like Jed to lose his life just at the age of 47? With no illness and sickness, Jed was perfectly healthy, however, he was one of the passengers on TWA Flight 800 which crashed on July 17, 1996, taking many people’s lives along with Jed’s.

This tragic story was heart-wrenching to his twin brother, Jay, and brought tears to his whole family. Talking about Jay, he is still alive and has been running his interior design companies.