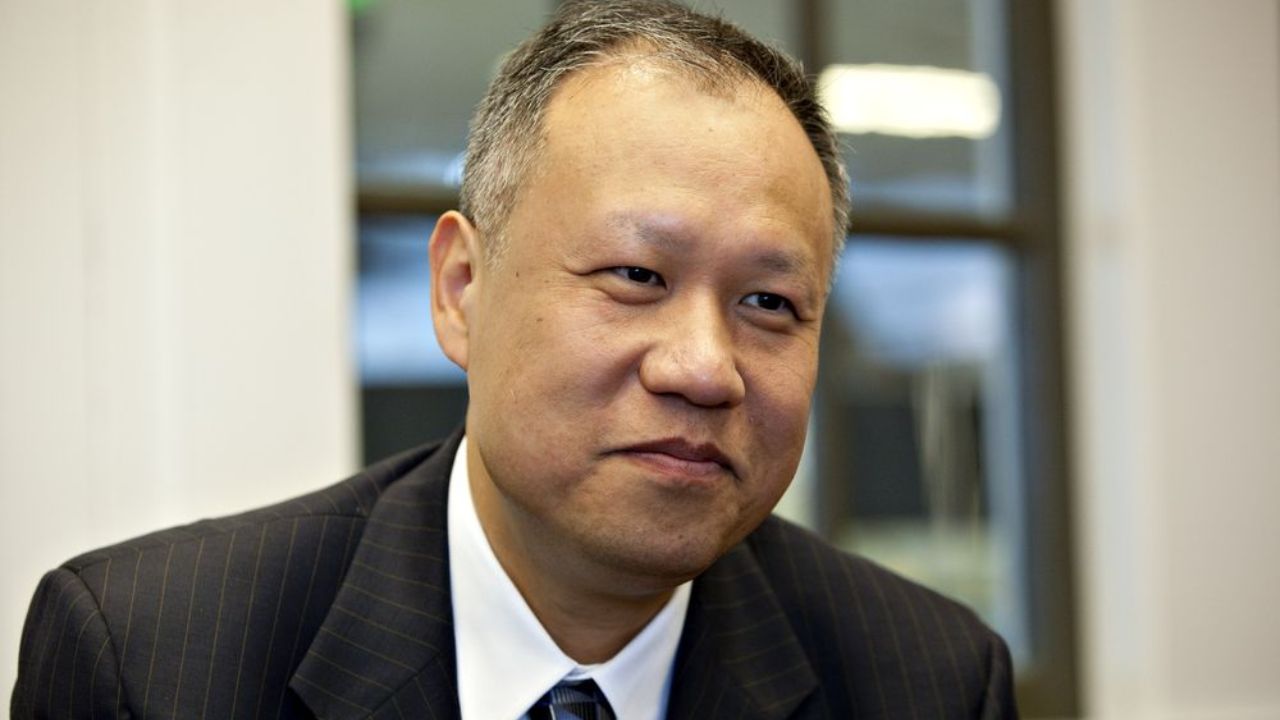 Jaime Xie from Bling Empire is famous for her billionaire father, Ken Xie. Jaime's dad is the CEO of SIS, Netscreen, and Fortinet, and from his Silicon Valley company, Ken Xie's net worth is estimated to be around $5.7 billion.

Among all the streaming media platforms, Netflix is a popular one, and this streaming media has been bringing extraordinary reality show series, and movies every now and then. On 13th May 2022, the production team brought a new television reality show, Bling Empire but this wasn't the first time, Bling Empire got released instead this is the second season of the show.

Bling Empire is filled with wealthy Asians and Asian Americans who flaunt their perfect materialistic lives whilst going to parties and spending bucks of money for their desires while they live in Los Angeles, California. However, the twist is although all the cast members are wealthy, not all are self-made, meaning, some are rich because their parents are, and thus, are now, spending their parent's hard-earned money.

Jaime Xie falls into this category and is popular for her father, Ken Xie. Jaime's father, Ken is Jaime's source of income, and many people are invested to know what her father does.

Avoiding even the busy schedule, we tend to give out time to watching love reality shows and are quite invested in the drama of the show. On 13th May 202, Bling Empire is back with its second season, and as per what the audience has said, the second season of Bling Empire fulfilled everyone's anticipations and has ended with a bang.

Although the show is an American television reality show, the cast members and participants are confined to only Asians and Asian Americans, and even in those communities, only rich people are part of the show.

Jaime Xie (@jaimexie) is a cast member of Bling Empire who has been a part of the Netflix show since 2021. A few people of the Bling Empire are self-made and are filled with their own wealth while on the other hand, many are enjoying all of their parent's income.

Jaime too was fortunate enough to have a privileged life and a beautiful fate since her father, Ken Xie is a billionaire, and fulfilled all her wishes, starting from the smallest to the biggest. Jaime's father, Ken Xie has contributed to adding fame to his daughter, and today, with her presence in Bling Empire, Jaime has risen to prominence.

Ken Xie, Jaime's father is one of the successful personalities. Specifically, he is an American entrepreneur and the CEO of Systems Integration Solutions (SIS), NetScreen, and Fortinet. Earlier, he was the CEO of NetScreen but later, in 2004, Jaime's father decided to start up his company, and thus, today, from his company, his net worth is estimated to be around $5.7 billion.

What is Jaime Xie Doing Now?

The entrepreneur and model, Jaime Xie is quite famous on Instagram, and being a social media influencer, she makes millions of money. Although it is discernible that Jaime is blessed with a  billionaire father and has one of the ideal lives, she still works and is independent.

Her father definitely fulfills all other wishes but being a strong and financially independent woman, Xie can fulfill her wishes and doesn't have to depend on her dad. As per some sources, it was mentioned that solely from Instagram, she had made around $100,000.