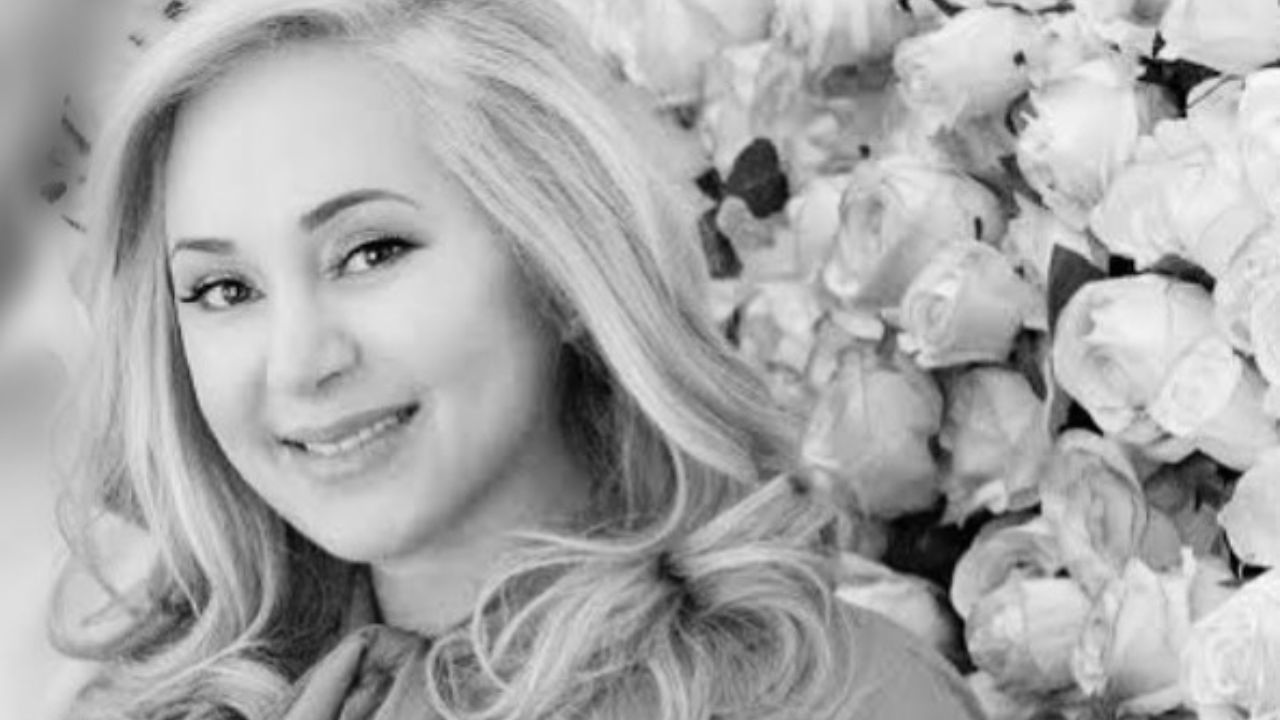 Hasty Khoei is a well-known chocolatier in the United States, who is primarily famous for being the wife of Jacques Torres, a popular TV personality, French pastry chef, and chocolatier.

Khoei founded and owns a Beverly Hills chocolate boutique called Madame Chocolat, which was featured on the reality series The Girls Next Door.

Hasty was born and raised in San Fernando and later attended USC in Los Angeles, California, earning a bachelor’s degree. Notably, she was involved in finance for six years.

When asked why she launched a new shop rather than partnering with Jacques, Khoei explained it was always her dream to start Madame Chocolat in LA. She traveled to New York and studied with her future spouse, where she was required to stay for at least a year.

Hasty felt eager to return to Los Angeles and establish her own shop by the close of the year. Hasty and Jacques dated for a couple of months during her stay in New York.

When Hasty returned to Los Angeles, it took her several months to find her place and almost a year to prepare and open her shop, which eventually happened in November 2006.

During that time, the couple maintained a long-distance, bicoastal relationship. Hasty had never contemplated the prospect of tying the knot with the talented Jacques Torres when she was younger.

Hasty Khoei officially began her married life with her boyfriend turned husband Jacques Torres in 2007. Jacques is a renowned chocolatier and pastry chef, who served as Hasty’s coach and boss during training.

Impressively, Torres currently owns several chocolate shops of his own in New York. In addition, Jacques has written two cookbooks and anchored many Food Network shows.

Age/Birthday – How Old is Hasty Khoei?

Nailed It! on Netflix

Hasty Khoei’s husband Jacques Torres features as a host on Netflix’s original bake-off reality show named Nailed It! since 2018. He is currently a host on the spin-off, also season 5 dubbed Nailed It! Double Trouble, which features contestants competing as duos.