Is Hikari Kuina in Alice in Borderland a Boy? Or a Transgender? Her Sexuality Explored! 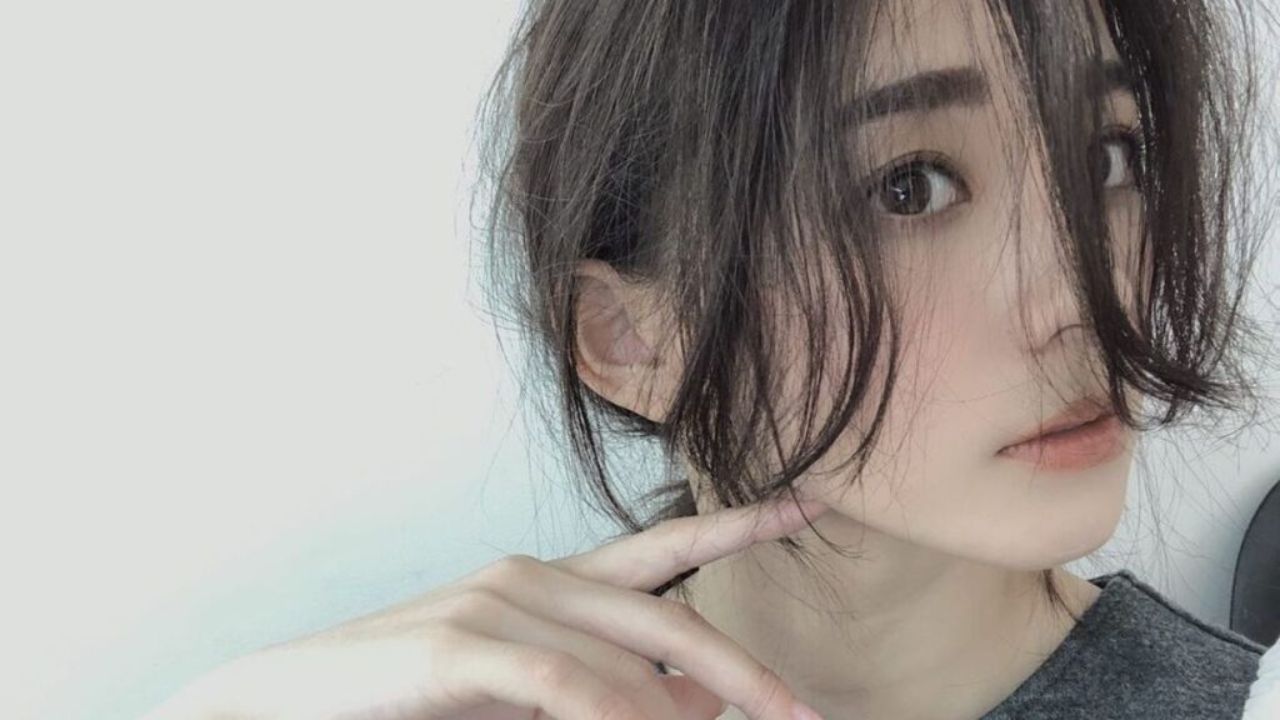 Hikari Kuina, one of the characters in Netflix’s Alice in Borderland, isn’t a boy. Even though she was a boy as a child, she is now transgender as she prefers to be a girl. Additionally, her father kicked her out of the house when she was a child after knowing she was transgender.

Set in a dystopian Tokyo, Netflix‘s thriller series Alice in Borderland follows Ryhei Arisu and his friends as they inadvertently participate in a series of games that endangers their lives. Arisu and his friends become players to ensure their survival because they have no other option but to die.

The Japanese series, which appears to be inspired by the essence of Alice in Wonderland, follows Arisu and the group’s encounter with fellow participant Usagi as everyone tries their luck to win the games and leave the city alive.

Hikari Kuina, played by Aya Asahina, is one of the main characters in the Netflix series. She first appears in the fifth episode of the first season. Life in the old world had not been easy for her. Kuina’s father is a dojo master who expected her to succeed him. Kuina learned martial arts to meet her father’s expectations, which aided her after she arrived in the Borderlands.

After arriving at the Beach’s headquarters, Arisu and Usagi run into her. She is one of the few survivors who survived the first stage of the game. On the other hand, many viewers are confused about the sexuality of Hikari. They wonder if he is a boy or a girl. If you’re one of them, here’s your answer.

Alice in Borderland: Even if She Was Born With the Identity of a Boy, Hikari Kuina Is Currently a Transgender as She Prefers to Be a Girl!

No, Hikari Kuina isn’t actually a boy. She is a transgender (boy-turned-girl) in Netflix’s Alice in Borderland. Even if she is practically a boy, we can’t really identify her as a boy. In this modern era, we have to respect everybody’s preferences. Watching the show, we can clearly see that she likes to be a girl.

Hikari played by Aya Asahina (@asahina_aya) is one of the residents of The Beach in the series who are working together to collect as many cards as possible in the games in the hopes of eventually escaping the world. Hikari conspires with Chishiya to steal Hatter‘s deck of cards. In a flashback, it is revealed that Hikari is transgender and that her father kicked her out of the house when she was a child.

When it became clear that she was transgender and wasn’t particularly talented in martial arts, her father began to express his disappointment, and she began applying makeup on herself. Kuina eventually moved out and began working as an apparel clerk. Kuina went to see her mother in the hospital after learning about her parent’s divorce and her mother’s deteriorating health. Kuina’s mother told her she was beautiful when she saw her as she is now. This inspired Kuina to devote her life to caring for her mother.

Kuina’s desire to return to the old world stemmed primarily from her sense of responsibility and love for her mother when she arrived in the Borderlands. She successfully flees the King of Spades at the start of the second season and follows Arisu‘s plan to join the game hosted by the King of Clubs in the hopes that it will keep the King of Spades off their backs.

After sacrificing himself so Arisu can defeat the King of Clubs, their team loses Tatta, who Hikari has grown close to during the game. She then makes her way to the hospital room where her mother is in the old world, renewing her resolve to see her mother again.

In episode 7, Kuina plays Target, a game hosted by the Queen of Clubs. This is one of the games not featured in Haro Aso’s original manga series. Kuina reunites with Ann at the venue, and because club games are all about teamwork, they decide to collaborate, eventually defeating the Queen of Clubs and bringing down their blimp. Other face cards are also defeated, and their blimps are destroyed until only the King of Spades and Queen of Hearts remain.

Hikari and Ann join Arisu, Usagi, Aguni, and Akane to take down the King of Spades, but are nearly killed in the process. After Arisu and Usagi win the game with the final face card, the Queen of Hearts, Kuina is given the option of remaining in the Borderlands and becoming a citizen or returning to the old world. She opts for the latter and awakens in a hospital with other survivors.

She has no memory of what happened at the Borderlands and learns that she had a cardiac arrest and was clinically dead for some time after a meteorite exploded over Tokyo. As the season comes to a close, she reunites with her mother. Her father is also present. Clearly, the prospect of losing his child forever has heightened his feelings for Kuina.