How Did John Wayne Gacy Torture? He Would Strangle His Victims With Rope Before Assaulting & Killing Them; All the Facts Revealed! 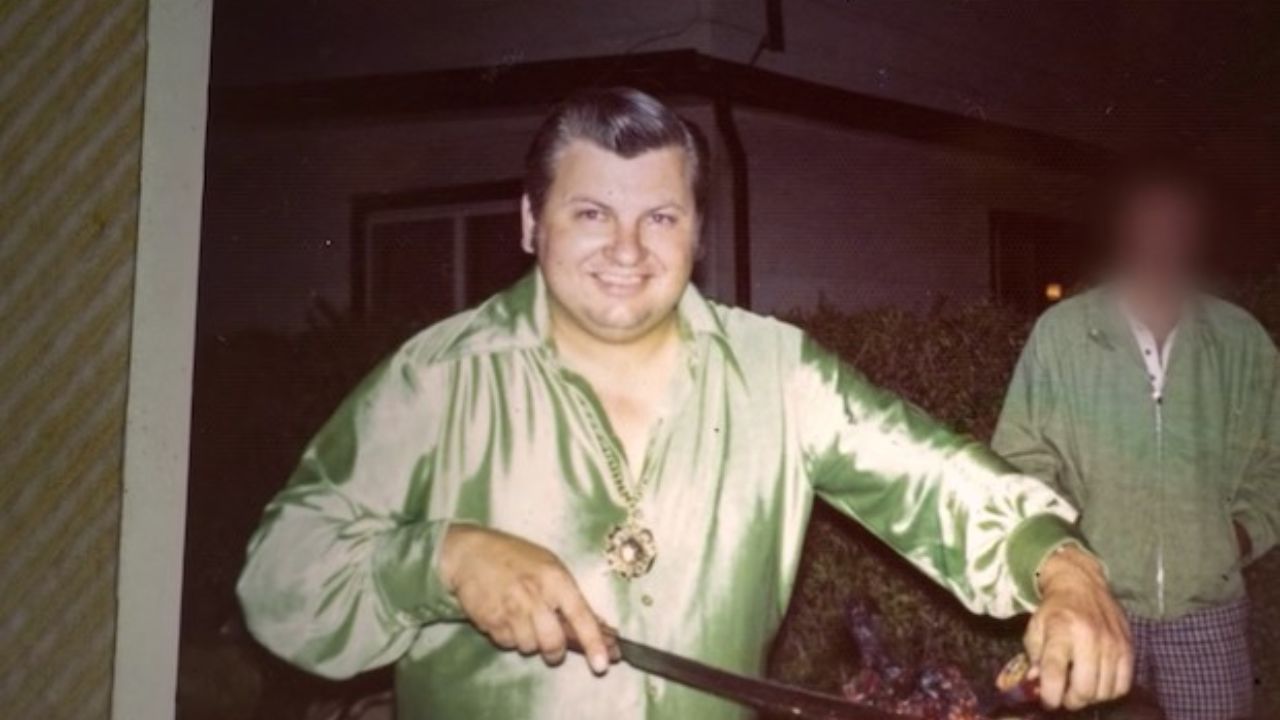 John Wayne Gacy, also known as the Killer Crown, tortured his victims by bringing them to his home and binding them as part of a magic trick before suffocating them with a rope or a board while s*xually assaulting them with s*x toys. Later, he would kill them and bury their remains in his basement. Follow the article to learn all the facts about John Wayne Gacy’s tortures.

As the streaming service prepares for awards season, it will feature a number of big-name artists in the coming weeks. But its current MVP for the month is Jeffrey Dahmer, the infamous serial killer who died in 1994.

According to self-reported data provided on September 27, Monster: The Jeffrey Dahmer Story is presently Netflix‘s most-watched title, with over 196 million viewing hours in the previous week.

And if that doesn’t whet your appetite for all things with Dahmer, it will also be followed on Oct. 7 by Conversations With a Killer: The Jeffrey Dahmer Tapes, the next installment in that docuseries franchise, which has previously featured Ted Bundy and, most recently, John Wayne Gacy.

John Wayne Gacy, Jr., often known as The Killer Clown, was an ephebophilic and necrophilic serial killer, r*pist, and abductor from the United States. He was a disguised s*xual and homicidal predator with a traumatic history who tempted young men and boys with the false promise of a job before killing them and barring them in his crawl space or dumping them in the river.

As John is featured in DAHMER, many people have been wanting to know more about him, including how he tortured his victims.

John Wayne Gacy Would Torture His Victims by Strangling Them With Rope Before Assaulting Them With S*x Toys and Later Killing Them; Facts Revealed!

John Wayne Gacy will be remembered as one of America’s most notorious serial killers, balancing a life of clowning, contracting, torturing, and killing young men before burying them under his house. Firstly, he’d knock them out with chloroform. He then use to r*pe them, torture them even more, and finally murder them.

He would frequently persuade his victims to work for him, then take them to his house and put handcuffs on them as part of a magic performance, then r*pe and torture them till strangling them with a sharp weapon.

Gacy would also strangle his victims with a rope or a board while s*xually assaulting them with s*x toys, then bury their remains in his basement. Similarly, he would throw lime into the crawlspace on a regular basis to expedite the decomposition of the bodies. The property was disposed of by dropping three victims into the Des Plaines River.

Gacy told FBI profiler Robert Ressler in jail in 1992 that the media had built a fantasy monster picture of him for 12 years and had used sensationalism in their headlines and claimed his victims were also to blame. He said,

I’m not the monster image that is portrayed of me.

Investigator Michael Albrecht told TheWrap, “He just put it on his victims.” His victims might have gone with him for a job, money, drugs, or whatever else they needed. It is certain that he did not let his victims suspect him for a single time before he handcuffed them.

Authorities looking into the disappearance of Robert Piest discovered that the teen was last seen with Gacy in December 1978, raising suspicions about the serial killer. A 15-year-old boy, Robert, from Des Plaines, Illinois, went missing under strange circumstances.

Piest’s mother was picking him up from his pharmacy work, and he told her he’d be out in a few minutes to speak with a man [Gacy] who was giving him a contracting job. It was the last time his mother saw him.

He was also suspected of r*ping two males of the same age, one in 1968 and the other in May 1978, both of whom were found alive. Similarly, the nine unnamed victims were buried in separate graves with headstones that read, “We Are Remembered.”

Gacy was later found guilty of his crimes and condemned to death by lethal injection on May 10, 1994, at Stateville Prison in Crest Hill, Illinois. When asked if he had any final words before being executed, he reportedly told, “Kiss my a*s.” He then died at the age of 51.

However, Gacy’s case did not end with his execution in 1994; the bodies of the victims remained unidentified, and investigators examined the case several times as additional DNA testing became available. A victim was recognized as recently as 2017, and six others are still unidentified.