Did John Wayne Gacy Eat Any of His Victims? How Did He Die? Last Victim Robert Piest; Netflix’s Documentary Monster: The Jeffrey Dahmer Story Update! 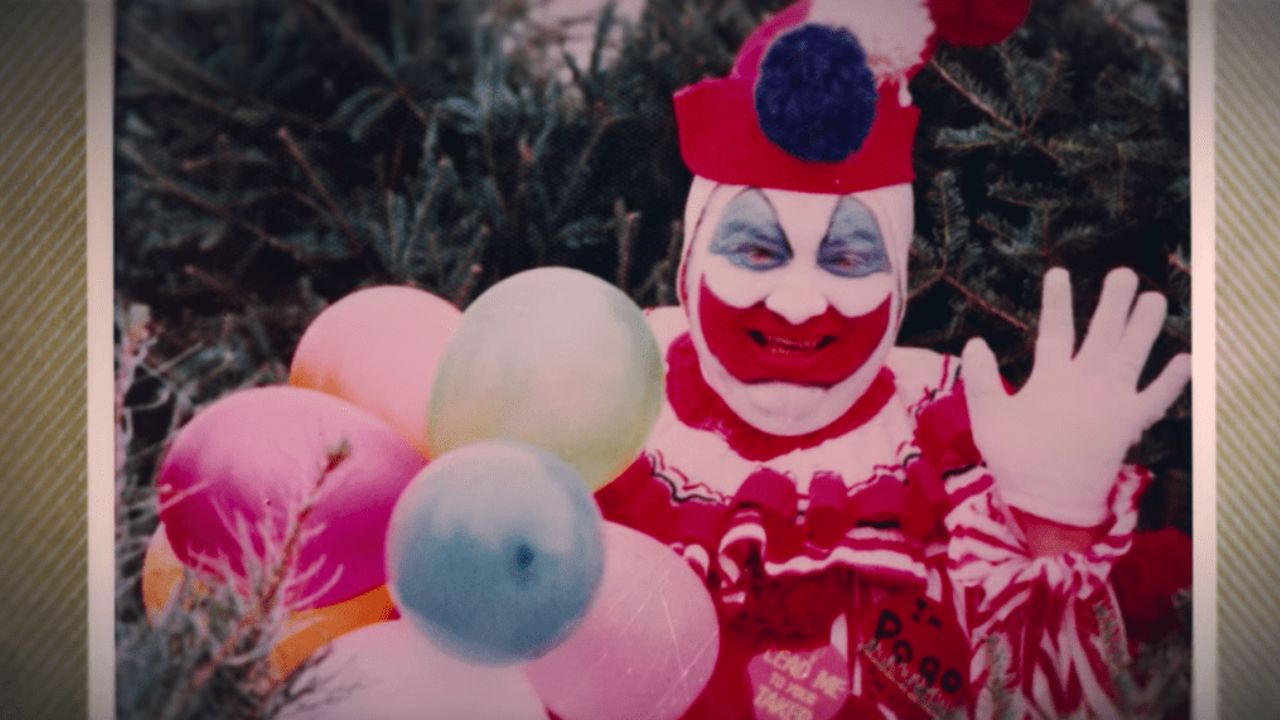 John Wayne Gacy didn’t eat any of his victims, as there are no such official reports. Robert Jerome Piest was John Wayne Gacy’s last victim, and it was his death that prompted investigators to search Gacy’s house located at 8213 West Summerdale Avenue and find proof of his victims. As per the Netflix documentary, John was given a death sentence in 1980 for 12 of those murders, and on May 10, 1994, he was put to death by execution.

Netflix’s ten-part documentary series explores the topic from Jeffrey Dahmer’s perspective and shows how he avoided being apprehended at least ten times while committing his crimes. His white privilege and the police’s shortcomings were the main causes of this.

There has been a talk about Netflix‘s Monster: The Jeffrey Dahmer Story because of its horrifying depiction of serial killer Jeffrey Dahmer’s life and actions. When Jeffrey was alive and well between 1978 and 1991, he killed roughly 17 men and boys in Wisconsin and Ohio.

In the majority of cases, Jeffrey also snapped photos of his victims throughout the murder simply so he could later review them and relive the event. He was taken into custody in 1991, and despite having a borderline personality disorder, schizotypal personality disorder, and psychotic disorder, he was determined to be legally sane.

John Wayne Gacy, another serial killer, also makes a brief cameo in the program. Gacy, also known as The Killer Clown, r*ped, tormented and killed at least 33 boys and men. A later investigation into the disappearance of a youngster named Robert Piest led to his arrest. Since his brief public appearance, many have been interested in learning more about his crime and have questioned if John Wayne Gacy ever ate any of his victims.

John Wayne Gacy Didn’t Eat Any of His Victims, Although He Killed 33 Boys and Men, Including His Last Victim, Robert Piest!

We can say for sure that John Wayne Gacy didn’t eat any of his victims, as there are no such official reports. The majority of Gacy’s killings occurred between 1976 and 1978, which he referred to as his cruising years. During this period, he buried his victims primarily beneath his dining room and bedroom in a crawl space beneath his home. He started drowning his victims in the Des Plaines River at the end.

John Wayne Gacy became one of America’s most notorious killers after engaging in a horrifying crime spree that included the kidnapping, r*ping, torturing, and death of 33 boys and men. The killings committed by John and other serial killers often have no rhyme or reason.

As per the show, he generally enticed his victims to his house located at 8213 West Summerdale Avenue before tricking them into putting on shackles as he was going to display a magic trick. His trial for his heinous crimes started on this day in 1980. John Wayne Gacy became well-known for his depiction of Pogo the Clown, for which he dressed up as a clown and gave performances at events and children’s hospitals.

Young men looking for jobs and gay s*x workers were among his victims. His construction company hired a lot of young men, and a lot of them disappeared. At his ranch-style home in Los Angeles’ Norwood Park neighborhood, all of them were killed or choked to death, and 26 of the victims were buried there.

The LGBT community and young guys who had experienced s*xual abuse received a lot of attention at the time. The police and society failed many men during the 1970s and 1980s because a man being r*ped by another man was not acknowledged or understood on a cultural level, including the victims of Gacy.

In 1968, in Waterloo, India, Gacy was found guilty of the homosexual conduct of 15-year-old Donald Voorhees. He received a ten-year sentence, yet he only spent 18 months in jail. He was granted a one-year probationary period before being released. He was allowed to start over in a new city after having his criminal convictions overturned.

In the episodes of Jeffrey Dahmer’s biographical television documentary Monster: The Jeffrey Dahmer Story, one of the victims, Robbie Piest, gets his story revealed. The authorities were able to restart the case after his death inquiry and identify several of his victims, giving them a voice, some explanations, and finally forgiveness, enabling them to become more than just a statistic.

John Wayne Gacy wasn’t detained once more for his role in Robert Piest’s murder until December 21, 1978. He then remained in custody during his trial before being eventually sent to death row, where he remained until his execution.

As per the story, John Wayne Gacy was given a death sentence in 1980 for 12 of those murders, and on May 10, 1994, he was put to death by execution. He had spent the preceding 14 years on death row. An obstruction in the tube caused his execution to be delayed. After 18 minutes, he expired. He was pronounced dead at 12:58 AM that same day.

Before you leave, find out about John Wayne Gacy’s last meal.