Harry Jowsey From Floor Is Lava: Meet the Former Too Hot to Handle Cast on Instagram! 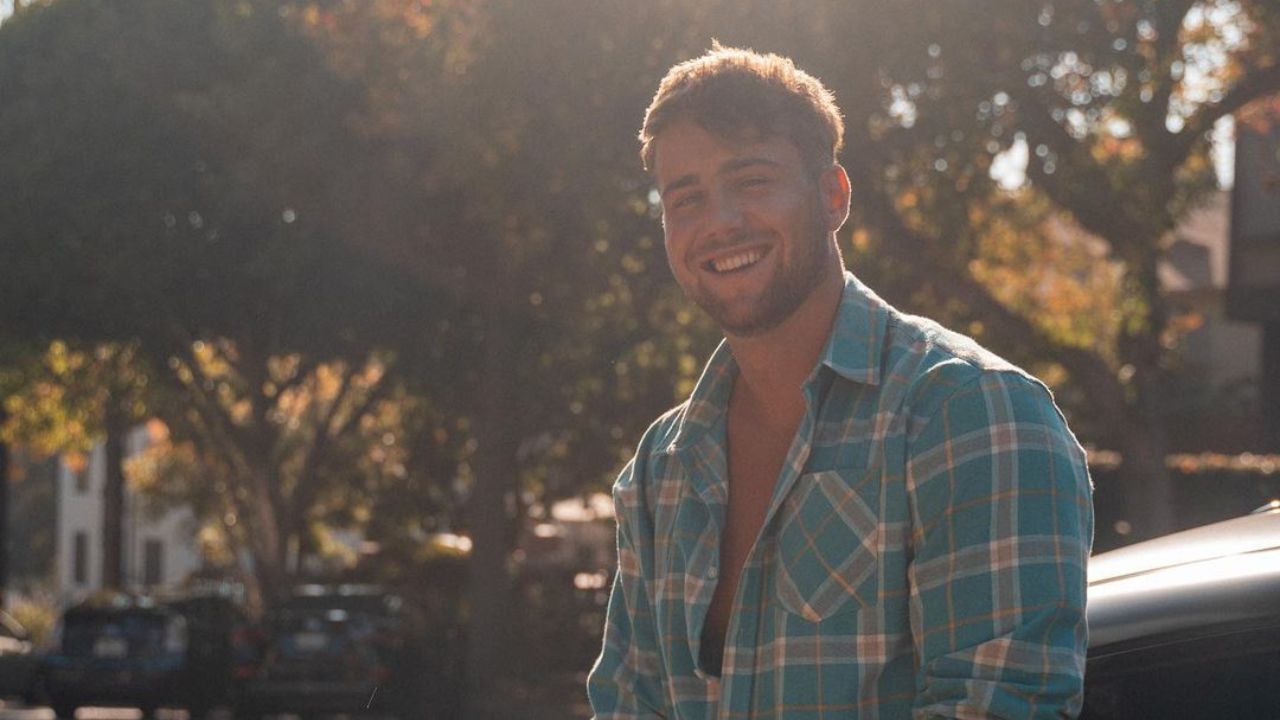 Harry Jowsey, mostly renowned as a cast member of Netflix's Too Hot to Handle, is back again on Netflix. The Youtuber returned back in Floor is Lava as a member of Team Too Hot to Handle. The team consists of Chase Demoor and TikTok star, Tayler Holder along with Harry. He was recently rumored to be dating Charly Jordan in 2022, however, both of them denied the rumors. Follow the article to know more about Harry Jowsey with his Instagram handle.

A game show that turns one of our favorite childhood activities into a big-budget battle, Netflix's Floor is Lava actually lives up to every (nostalgic) anticipation. The spectacular wipeouts the participant teams endure while literally jumping, leaping, or swinging from everyday items for a chance to win $10,000 make it equal parts hilarious, exciting, interesting, and dramatic.

The game show follows many teams as they enter a room and navigate through a series of obstacle courses in order to reach the exit, but there's a catch: the floor is lava-covered (orange liquid). If contestants get soaked and tumble into the lava, the game is ended.

The rest of their team would have to complete the level on their own, attempting to avenge them while escaping a similar fate. Many teams participated in the show. Similarly, one of the teams was Team Too Hot.

Who Is Harry Jowsey From Netflix’s Floor Is Lava? Is He Dating Charly Jordan in 2022?

If you're a fan of reality dating shows or are familiar with the uber-hyped world of TikTok, you'll recognize Harry Jowsey, Chase DeMoor, and Tayler Holder as members of Team Too Hot.

While Tayler is primarily a content creator and influencer, Harry Jowsey and Chase DeMoor came to popularity as a result of Netflix's hit series, Too Hot to Handle (seasons 1 and 2 respectively). The three men met as a result of their profession in the entertainment sector, and they became such close friends that they agreed to compete in this crazy show together.

Harry Jowsey (@harryjowsey) is a 25-year-old Australian now residing in Los Angeles. He's a Youtube star who previously appeared on Netflix's Too Hot To Handle dating show. In 2018, this 6'5" hunk participated in another dating show as well in New Zealand called Heartbreak Island.

Harry owns the Naughty Possums clothing brand, which sells hoodies with slogans like "Boyfriend D***".  The YouTuber began his own dating advice podcast, Tap In with Harry Jowsey, in March 2021. In 2021, he also appeared on the MTV show Match Me If You Can.

Harry began dating Francesca Farago during the first season of Too Hot To Handle, which aired in early 2020. Despite not being allowed to physically touch, Harry and Francesca managed to stick to the show's strict restrictions, share the cast's $75,000 final financial prize, and stay together for several months before parting up in June 2020.
Harry later uploaded images of his ex-girlfriend on social media in 2021, but the two never got together.

Inbetween Floor is Lava and Too Hot to Handle, Harry is rumored to have been dating numerous internet stars. He dated Madison Wyborny, another contestant on Too Hot To Handle season 1, till early 2020, Stassie Karanikolaou, and Larsa Pippen.

After being caught making out during a Super Bowl party in February 2022, Harry's latest romance rumor is with TikTok star, Charly Jordan (@charlyjordan). Despite the fact that the two spent the next day (Valentine's Day) together, Harry and Charly never identified their relationship.

In March, Harry and Charly officially denied they were dating and have been enjoying their single life ever since. While Harry is known for his flirty behavior, he will have to rely on a whole new set of abilities to succeed in Season 2 of Floor Is Lava.