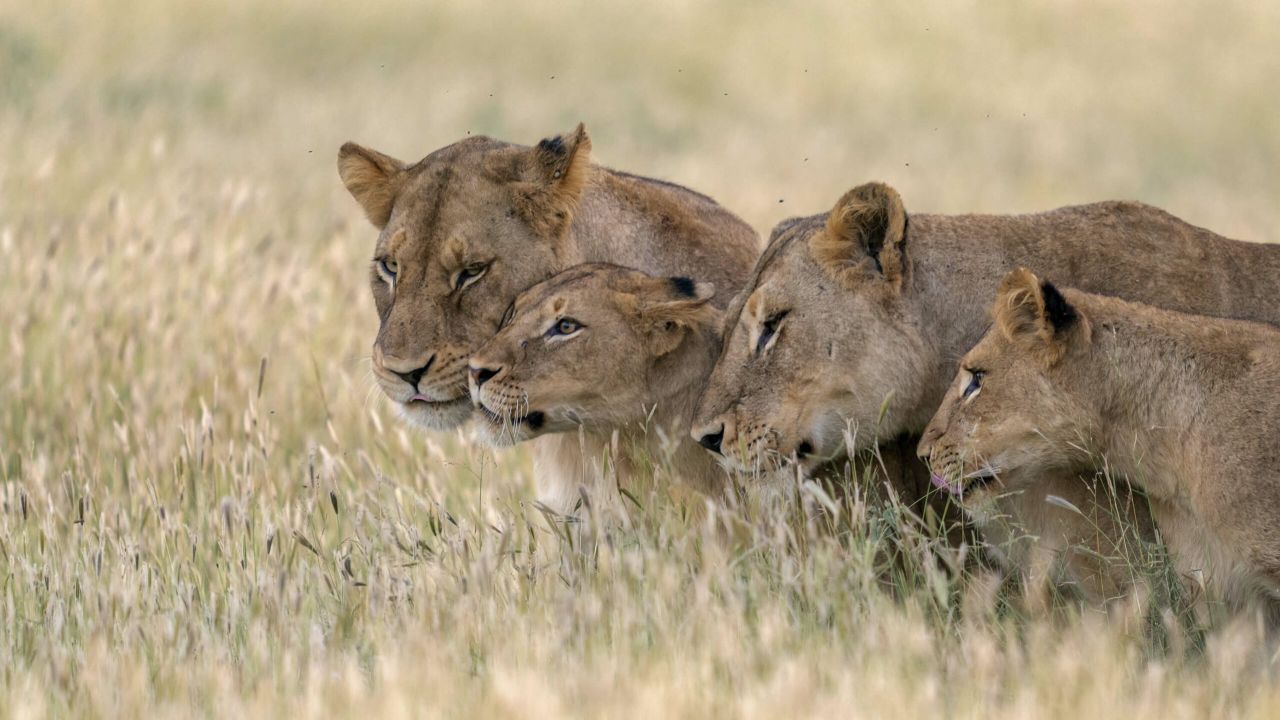 The new reality series Growing Up Animal arrived on Disney Plus on 18th August. The documentary is narrated by Tracee Ellis Ross. Learn the details of the story and more!

From National Geographic comes Growing Up Animal, a new docuseries that debuts on Disney Plus this month. An infant animal’s journey from birth to adulthood is chronicled through this series.

A different animal and its mother are featured in each episode of this six-part series, which highlights their unique features and perseverance. In addition to Africa, the show is filmed in Canada.

An animal documentary series is available on the streaming platform of Disney Plus starting 18th August.

Growing Up Animal is an intimate and extraordinary adventure of baby animals, from the safety of the womb to the uncertainty of birth and their tentative first steps. The Disney+ original series from National Geographic is narrated by Emmy-nominated actress and star of “black-ish,” Tracee Ellis Ross.

Each episode — baby chimps, sea lions, elephants, African wild dogs, lions, and grizzlies — sees the incredible transformation of a different iconic animal, full of wonder and emotion. “Growing Up Animal” is the magical story of a mother’s instinct to nurture and her infant’s drive to survive.

Growing Up Animal shows how bears, lions, elephants, and chimpanzees spend their initial months of existence in the wild.

Viewers get to watch these young animals from the mother’s womb through their first steps, followed by their mom training them life skills and courses that educate them to care for themselves.

You Might Like: ‘Children of the Cult’ on Discovery Plus – Children of God Documentary is Finally Here!

Growing Up Animal is a documentary about furry newborns, but it also tackles parenting and how wild creatures manage to safeguard and raise their kids under difficult circumstances.

This series focuses on a single species in each episode, allowing audiences to thoroughly absorb themselves in the amazing transition of each animal from baby to young adult.

Growing Up Animal airs on Disney+ starting on August 18th.