‘Children of the Cult’ on Discovery Plus – Children of God Documentary is Finally Here! 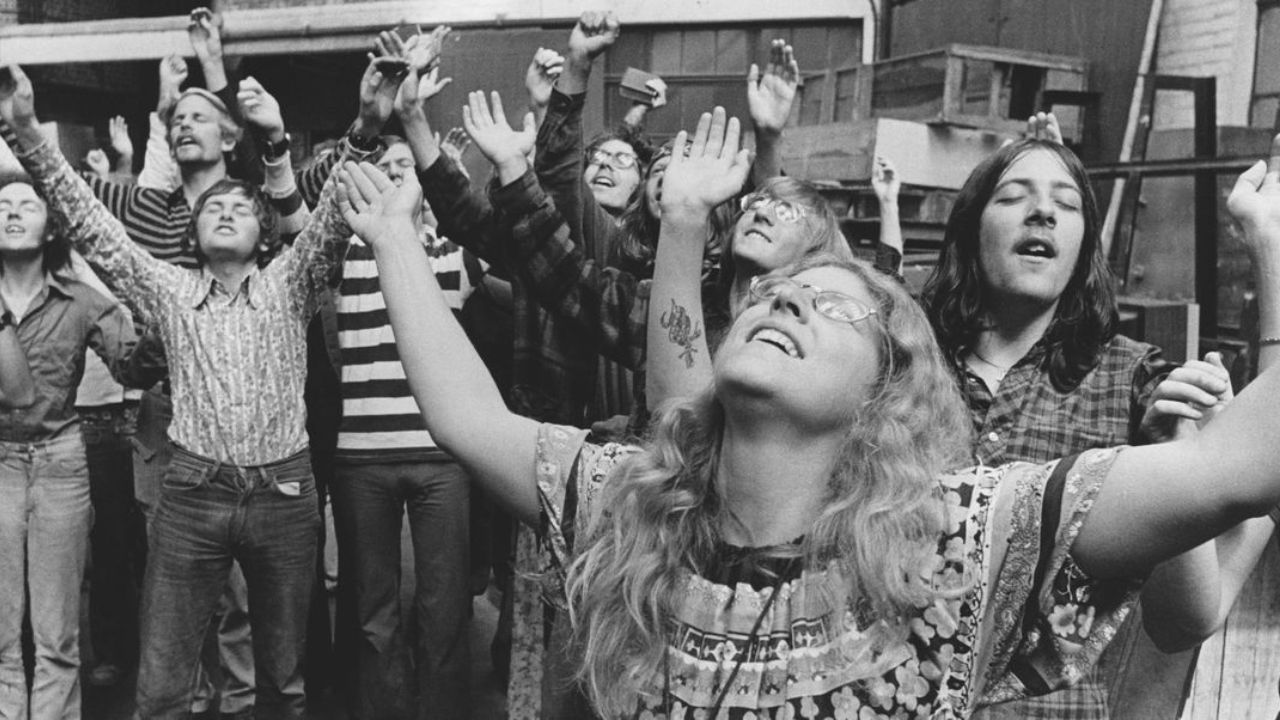 Everything you need to know about Children of the Cult documentary reality show on Discovery Plus. Who were the Children of God? Details of the entire scandal.

Back in January 2021, Discovery+ ordered a five-part documentary about David Berg and the 1970s cult Children of God.

Three British women who managed to escape the institution’s clutches are interviewed for Children of the Cult, which will also examine the ongoing criminal investigation aimed at bringing some of its prominent figures to justice.

Children of God was founded in the late 1960s by self-proclaimed prophet David Berg and it began as a Christian community that preached tolerance and love.

London became the company’s home base in 1971 and it expanded its influence to 130 nations in no time. Sadly, as it grew, so did charges of child exploitation, sexual assault, and emotional manipulation of enormous proportions.

There are three ladies who were born into the cult but managed to flee, and now they’re seeking to bring it down by sharing their stories.

Using previously unreleased film and testimonies from the women, other survivors, and the police, each episode traces the worldwide investigation that eventually put some of the criminals to justice.

Alicia Kerr and Hugh Ballantyne serve as the editor and director, respectively, for Children of the Cult on Discovery Plus. The show is produced by Mentorn Media while Bernie Kay serves as an executive producer.

When announcing the deal, Kay said in a statement:

We are proud to be telling this extraordinary story with unique access and powerful unheard voices at its heart.

Mentorn has done a stellar job weaving together interviews and archival content to create a dramatic narrative-style documentary series that will absolutely resonate with our Discovery+ subscribers.

Children of the Cult premiered on Discovery Plus on 21st August 2021.