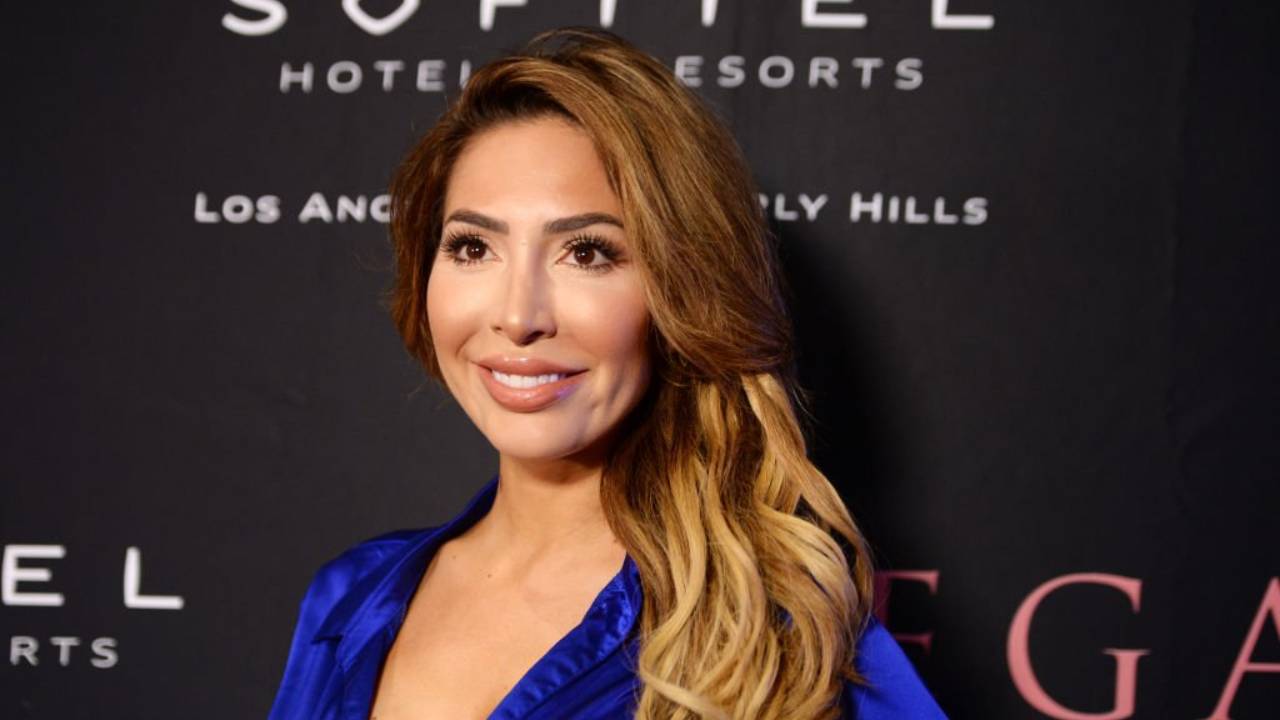 If there’s one consistent thing about Farrah Abraham, it’s got to be her failing as a parent. Teen Mom 2 star has always been on the news, and mostly not for good reasons. Of course, people hate her for the poor choices she makes, but who are we to judge.

But she does make her personal matters other people’s business when she posts controversial post on her social media posts, and most of her post involves her 12-year-old daughter, Sophia.

Recently, Farrah came under fire when she posted a picture of her daughter holding a pregnancy test kit. The note beside the Sophia in the picture reads, “we are so excited to collaborate with you. Can’t wait to hear [back from you.].”

You May Also Like: The Circle Star DeLeesa St. Agathe Welcomes Second Child With Her Husband

Well, obviously, the brand wanted to collaborate with Farrah and wanted her to promote their product, but as always, she made a poor choice again and asked her daughter to pose with the kit, which left her followers on social media furious.

Sophia is holding a pregnancy test in this pic. The note says they are collaborating. pic.twitter.com/066U1UXLhs

One fan wrote, “I don’t know who this kid is, but she looks awfully young to promote or use fertility products? Is she pregnant or planning on starting a family? This is soo wrong! I imagine her target demo would be fellow kids as well? Is this a new thing? I’m just floored by this!”

Another fan wrote, “I’m pretty sure it was sent to Farrah to promote and she’s just made another bad judgment/parenting decision by letting Sophia “promote” it. No company would send this to a child, what kind of marketing strategy is that?!?”

I’ve never messaged a company before but this was too bizarre pic.twitter.com/4iakpmxZLW

Disgusted with the posts, some fans went on the extent to message the company itself, as some were concerned if the products were really meant for Sophia. The company replied,

“Thank you for letting us know your concern. We have flagged it with our marketing team and we can confirm we are not working with Sophia.”

You May Also Like: ‘Duck Dynasty’s Reed Robertson and His Wife Brighton are Expecting a Baby

That’s all for now, for updates on your favorite reality stars, stay tuned to Blurred Reality.