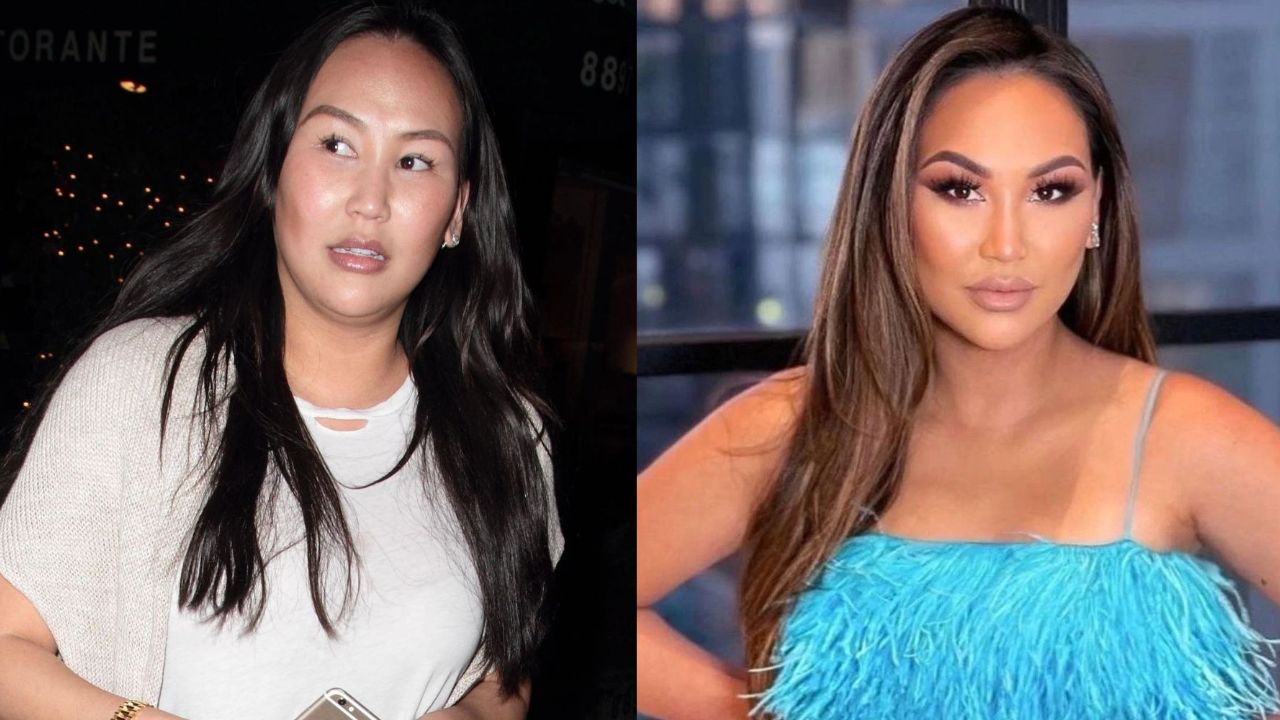 Dorothy Wang from Netflix's Bling Empire Season 2 has been accused of undergoing plastic surgery, especially after fans noticed her wrinkled neck. Previously she was one of the cast members of Rich Kids of Beverly Hills and fans claim she used to look a lot different before. With a net worth of a whopping $10 million, Dorothy from Bling Empire can afford any kind of cosmetic enhancement in the world. Follow the article to know about Dorothy Wang's plastic surgery rumors in detail.

Bling Empire has been giving audiences a sparkling glimpse into the life of Los Angeles' upper crust for over a year. But the wait is over as Season 2 is now available on Netflix, and it does not disappoint. With two new characters joining the original cast, this season promises to be full of drama and, well, bling.

One of them is Dorothy Wang. Dorothy grew up in Beverly Hills and attended all of California's most prestigious colleges, including the University of Southern California. Dorothy has a real estate license and works at The Agency with Kyle Richards' husband, Mauricio Umansky.

However, she does not appear on the list of agents, therefore she may no longer be employed there. She also no longer resides in Los Angeles. Roger, her father, is a self-made billionaire who traveled from Taiwan to the United States and built condos in Los Angeles, according to Forbes. He's also the founder and chairman of Golden Eagle International, a real estate corporation in China that constructs shopping malls and office buildings.

Similarly, many viewers of the show believe that Dorothy Wang might have undergone plastic surgery to enhance her beauty. Many viewers claim that she has an unnatural look in her appearance and fans seek more details on her plastic surgery rumors. Well, let's find the truth.

Dorothy Wang (@dorothywang) has been the subject of rumors that she has undergone plastic surgery. She might just get nose jobs, Botox infusions, facelifts, and other cosmetic procedures because she has the financial means to do so.

Wang's supposedly wrinkled neck has drawn viewers' attention since she first appeared on Bling Empire. Fans have subsequently expressed their displeasure on social media, spreading rumors of surgery or cosmetic enhancements. One fan on Twitter wrote, "I love Dorothy Wang but what’s going on with her neck???"

The 34-year-old, who isn't shy about exposing intimate details about her personal life, has been largely silent about plastic surgery. She did, however, admit to getting a Beverly Hills Cocktail on Instagram. In a 2017 Instagram post, she said, "My face as [Dr. Kassabian] lists all the vitamins in his Beverly Hills cocktail IV."

Moreover, when comparing images taken before and after the procedure, Dorothy Wang's new nose is obvious. Her face appears to be contracting as a result of this. Dorothy's lips are appealing, and her face is incredibly narrow. Her nose is even smaller and more pointed.

However, rumors of plastic surgery were fueled by her well-structured face and immaculate make-up. Dorothy gives the impression that she has had plastic surgery by using a variety of cosmetic cosmetics.

Furthermore, Dorothy told Life & Style that she hasn't seen this doctor for any further treatments. Dorothy had Botox on occasion during a game of Never Have I Ever with her co-stars, in addition to a mixture of fluids and vitamins.

Aside from that, the self-proclaimed princess has reacted on Twitter against those who accuse her of plastic surgery. She attributed her change of appearance to her cosmetic abilities back in 2014. She tweeted, "It's called contour."

Where Is Dorothy Wang Now?

Dorothy Wang is currently spending all of her efforts doing what she loves – traveling across the world with inspiring, positive individuals. Dorothy has gone everywhere in the previous few months, from Florida to California, the Bahamas to Las Vegas, and she appears to be loving every minute of it.

Furthermore, she is currently working on bringing her business to the next level by pushing herself out of her comfort zone and meeting new individuals from various sectors.

According to E! News, Dorothy says her Bling Empire co-stars are far more strategic than the ones she had on Rich Kids of Beverly Hills. She stated,

“I think that we were a more dramatic bunch and were a little bit more hot-headed and more animated. I think with this [Netflix’s Bling Empire] group, everything’s a little bit more behind the scenes, like, calculated and maneuvered and thought out.”

Dorothy Wang contrasted herself after making this comparison, recognizing that she had grown up a lot.