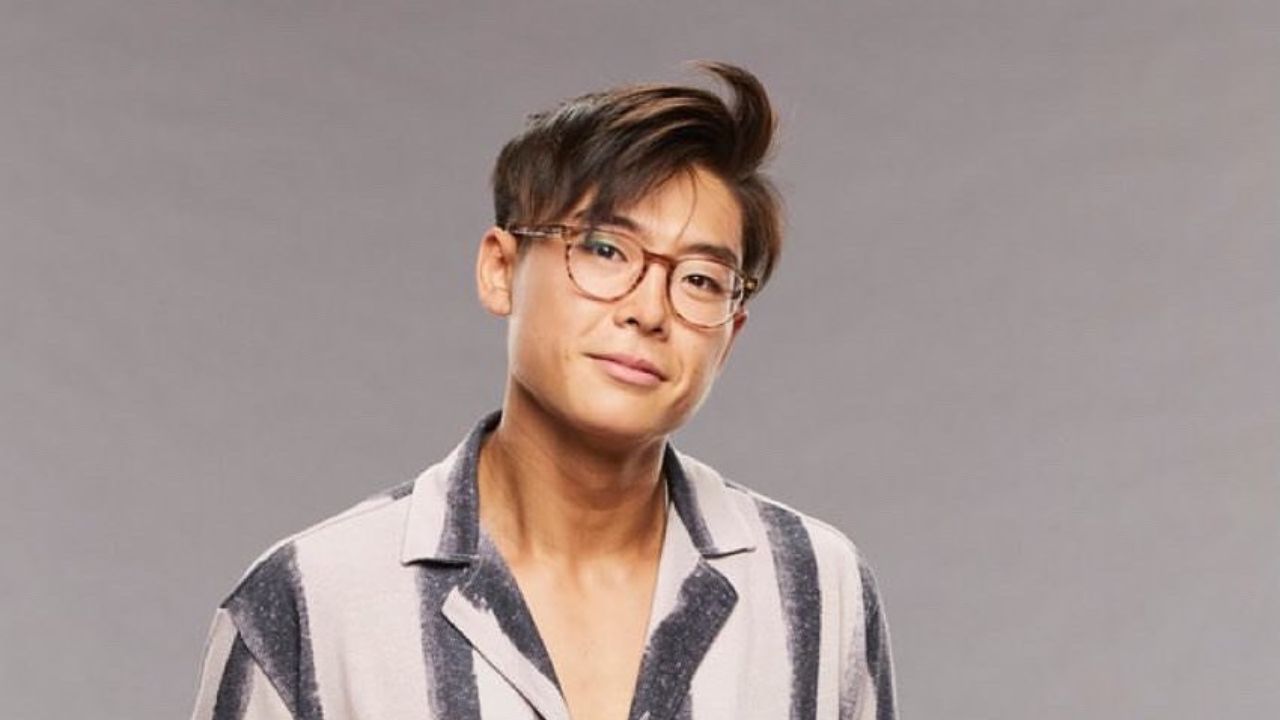 Baltimore native, Derek Xiao, is one of the cast members and houseguests this season on Big Brother 23. He currently lives in New York City while his occupation can be classed as a start-up founder.

Derek is fond of chess and surfing. As a child, his mother would only prepare Chinese meals. This resulted in Xiao learning the skill of cooking so he could make himself anything he desired.

Now, he likes cooking and trying out new foods.

Derek Xiao, like Claire Rehfuss, Derek Frazier, Alyssa Lopez, and Whitney Williams, is a cast member of the 2021 edition of the CBS reality series Big Brother 23. The BB23 premieres on 7th July 2021.

Derek is pretty active on Instagram (@derekxiao_) to his 2.6k followers.

Derek Xiao does not look like a dating man right now. Even if he's got a secret girlfriend, he's kept her away from social media.

Xiao's net worth is currently under review.

Derek Xiao is 24 years old. The precise birth year and date are unknown.

While his hometown is Baltimore, Xiao currently resides in New York City.

Derek Xiao is believed to be of Chinese origin. However, he belongs to American nationality.

Details of Big Brother 2021 star's parents, family, and siblings are scarce at the moment.

He is presently serving as the founder of a start-up company focused on meal kits called @eatremy!

Details of Derek Xiao's school and college are unavailable in the public domain.

Dayanne Feitoza and Rodrigo Vaisemberg from 'Love is Blind: Brazil' are No Longer Together! Read More