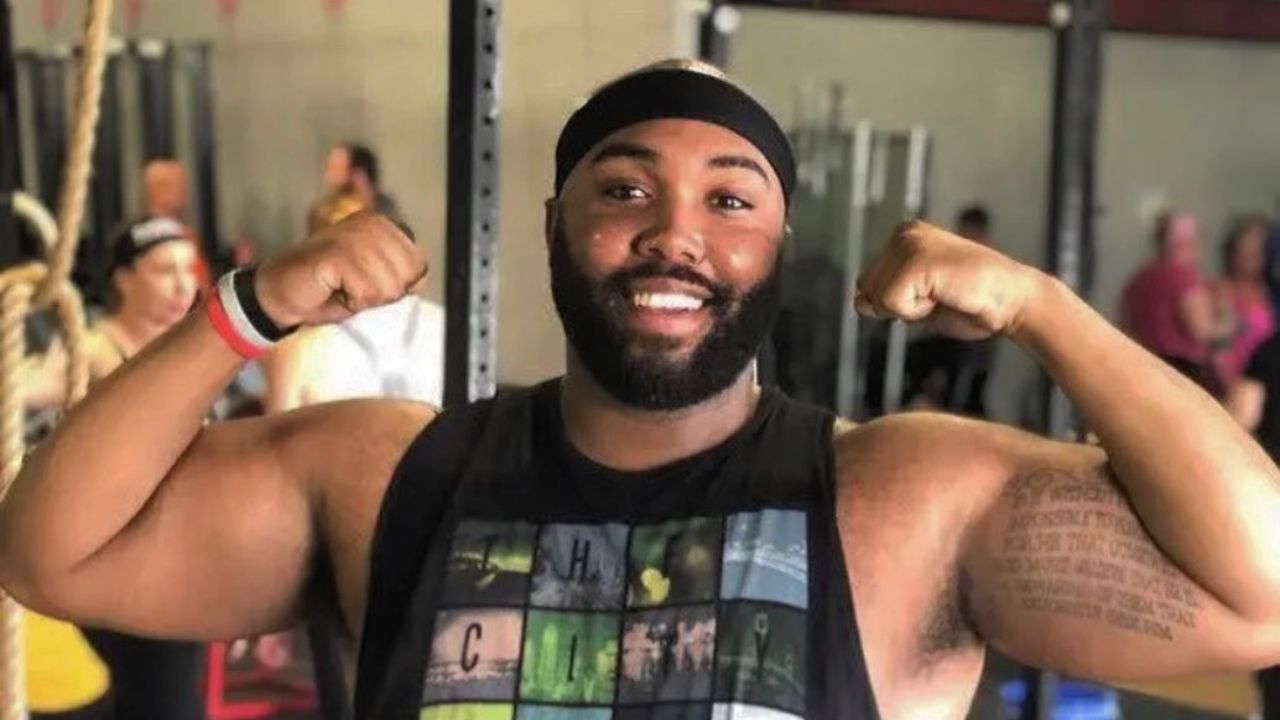 Derek Frazier from Big Brother 23 – his most noticeable characteristic is that he is the son of late boxing legend Smokin’ Joe Frazier; yet, there’s so much more to him.

Derek’s most enticing quality based just on initial impressions is that he’s entertaining. He has a strong personality and will be useful around the house – when you’re stressed out in there, you need somebody to cheer you up!

He appears to be the type of guy with whom you’ll be completely persuaded you’re pals, even if he’s plotting your destruction behind your back.

Derek was raised in a famous family as the son of a professional boxer and former heavyweight champion Joe Frazier. Derek’s father, nicknamed “Smokin’ Joe,” was active from 1965 until 1981.

Derek and a friend own a joint account “The Regular Degular Show” on TikTok. The page has over 837k likes and 41k followers.

Frazier once went viral on TikTok for a hilarious clip that he didn’t post.

Derek Frazier’s sexuality is an important aspect of his identity that he shares on Instagram.

Throughout the month of June, Derek shared multiple posts honoring Pride Month and expressing his identity as a member of the LGBTQ+ community.

Derek is Joe Frazier’s youngest son, whom he sent to military school for high school after fathering 11 kids with six different ladies.

Frazier died in November 2011 at the age of 67 from liver cancer. However, Derek was apparently unable to see his dad in his final days, owing to a conflict with his other siblings.

Derek Frazier is a 29-year-old Big Brother star from Philadelphia.

Derek Frazier is a safety officer by profession.

Derek Frazier’s net worth is unclear at the moment. However, a safety officer in the United States earns $39k on average per year.

Derek from Big Brother 2021 displays all facets of his character with his 3.9k Instagram followers.

Derek has also used Instagram to pay tribute to his late father and grandfather. Derek’s debut post features a photograph of his father’s signature, which he dedicates to his iconic daddy.