Who is Dennis Brown from 60 Days In Season 6? 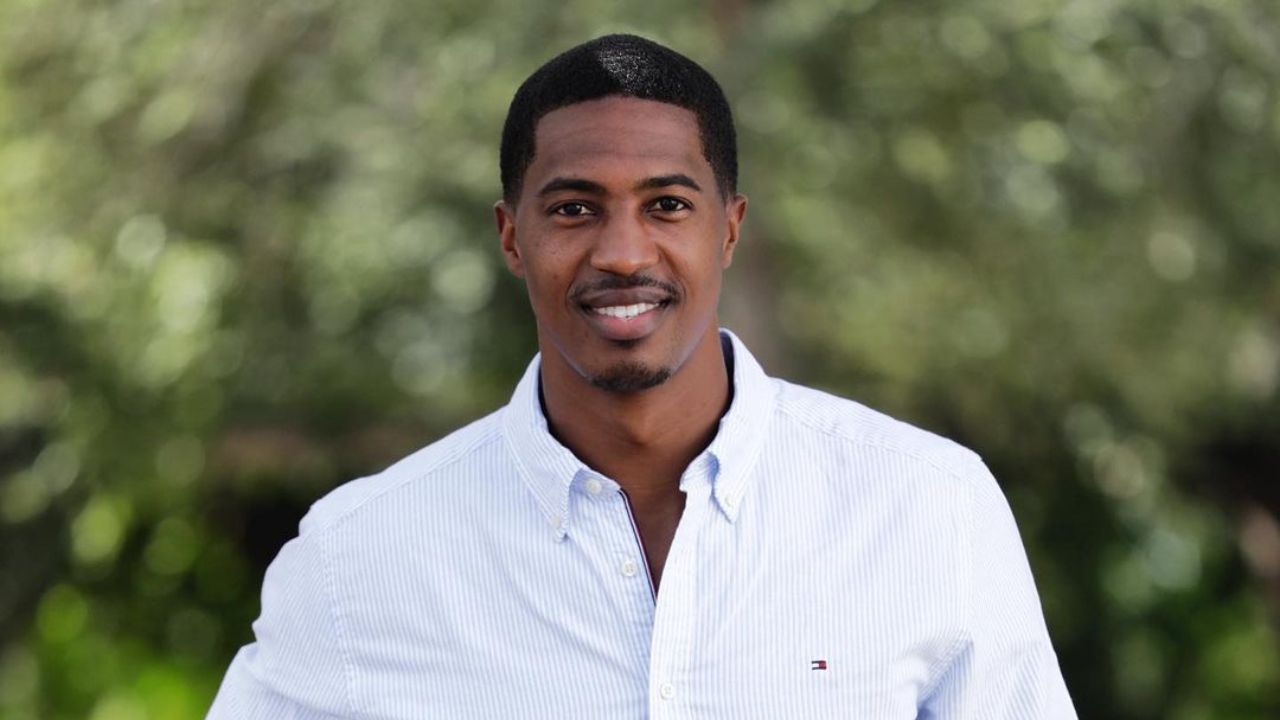 Dennis from 60 Days In is a Season 6 cast on the A&E show. His full name is Dennis Brown. Fans want to know his Instagram, birthday, height, age, and football career.

60 Days In is an intriguing show that follows a group of deep-cover participants as they attempt to infest a particular prison. With the viewing public on the edge of their seats, these undercover volunteers are entrusted with uncovering any illegal, inhumane, or dubious activities within the prison grounds.

Cameras then follow the members as they attempt to play the role of genuine criminals in an attempt to transform the prison system.

Dennis Brown featured as an undercover inmate in the sixth season of 60 Days In and managed to infiltrate the Etowah County Detention Center in Gadsden, Alabama.

With Dennis eager to demonstrate that life in jail is nothing more than an extended holiday, let’s take a closer look and see where he is now.

Dennis Brown was a college athlete invested in football before joining the Etowah County Detention Center.

Dennis, who grew up in a poor Florida neighborhood, disclosed that he was held at gunpoint on an occasion and claimed on the program that his football career had managed to keep him from becoming a dangerous felon.

Dennis presumed that most hardened criminals had it smoother than law-abiding residents, and he wished to “expose” the judicial process, which he presumed was pretty lenient.

Dennis had a difficult time on the show because his actions caused the other contestants to dislike him. Furthermore, he was at the risk of busting his cover because his shenanigans inside the jail cell drew a huge amount of attention and made the other prisoners suspicious.

However, when Dennis Brown was relocated to another unit with no surveillance, he appeared to jeopardize the entire operation and was even alerted that such actions could result in him being kicked off the program.

Dennis eventually completed his undercover duration and even smuggled out a shiv and some prescription painkillers as evidence of the illegal activities taking place inside.

What is Dennis Brown Doing Today?

Dennis Brown was chastised for attempting to smuggle out a shiv, as viewers assumed it was a regular option found in every prison.

However, he remained focused on the task at hand, even presenting the Sheriff with proof pointing to meth use within the prison confines. Having said this, Dennis appears to be continuing to live and work in Florida.

Dennis does not seem to have returned to football after the end of Season 6, as he is currently engaged in a car rental firm called “SciKars,” which was established in 2020.

Dennis also operates a credit building and repair firm, which appears to be quite fruitful. He takes time out from running a successful business to share photos of the precious memories he creates.

Before you leave, meet another cast member Ashley Michelle.