Chris Ackerman From Blood and Water: Meet Actor Arno Greeff on Instagram Who Plays This Character! 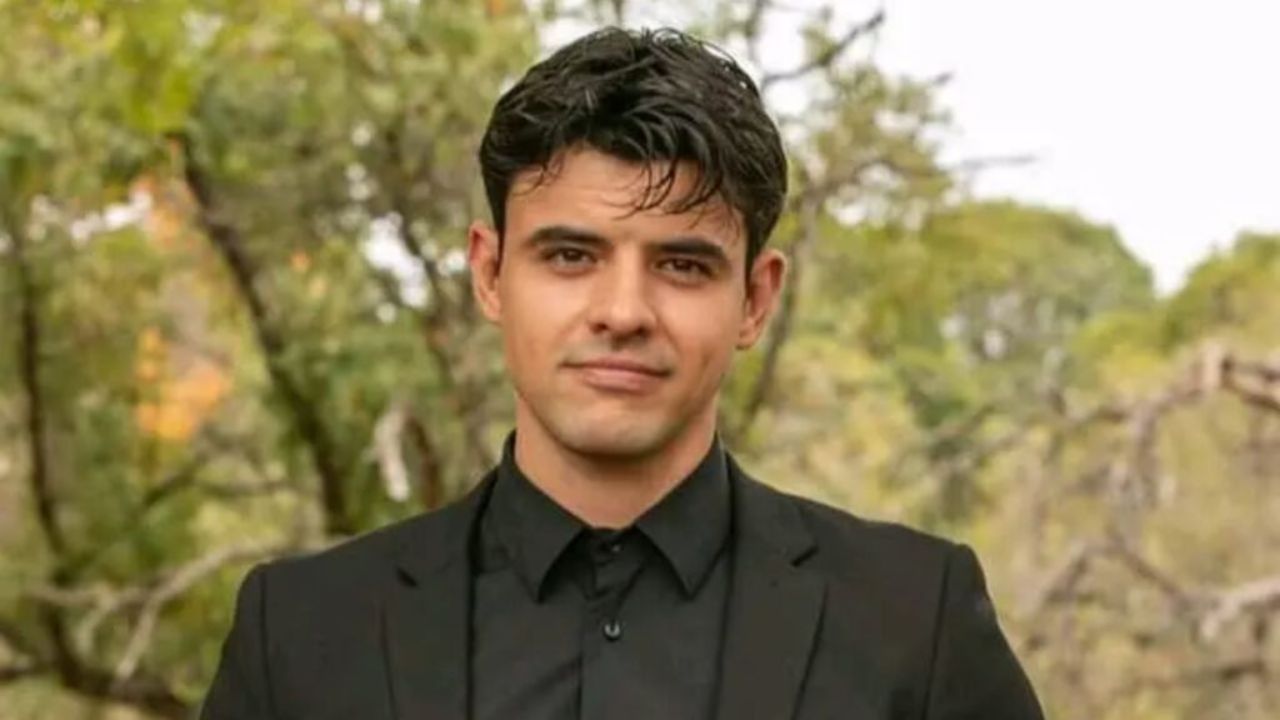 Chris Ackerman is one of the characters from Netflix’s Blood & Water, played by actor Arno Greeff. Chris is Fikile’s close friend, a swimmer, and the resident jock at Parkhurst. Actor Arno is well-known for his roles in regional television and cinema productions. He is active on Instagram under the handle (@arnogreeff).

Blood and Water‘s main character on Netflix is Puleng, a teenage girl whose family is still inconsolable over the loss of her younger sister. Puleng tries to persuade her parents to get past the past as they celebrate another of her sister’s birthdays without her. But not long after, she learns about a young woman named Fikile who strikingly resembles her, and immediately after that, everything in her life begins to change. She is intrigued by the girl and begins looking into her life after learning that the girl once had a sister.

Puleng is a high school student who believes that a talented swimmer from a prestigious private school is her long-lost sister. The plot combines topics like family, crime, and puberty while also being suspenseful and mysterious. This combination has worked well for Netflix. The series made its debut in 2020 and has since received overwhelmingly positive reviews from both critics and viewers. The drama program has also received various honors, including the 2021 South African Film and Television Awards’ Best TV Drama trophy. The show’s second season ups the stakes and leaves a complex trail of unanswered issues that viewers eagerly anticipate being resolved.

The third season of the program has begun. Puleng now has the chance to learn what transpired. The story in the series takes a lot of unexpected turns, keeping you completely engrossed. Apart from the main characters in the show, Chris is one of the cast members who has drawn viewers’ attention to the show. Let’s get to know him better.

Chris Ackerman From Blood and Water: Learn More About the Character Played by Actor Arno Greeff!

Blood & Water features a character named Chris Ackerman. He is Fikile’s close friend and the resident jock at Parkhurst. He is also an accomplished swimmer. Despite dating one of them, Chris begins relationships with both Zama and Mark because he is pansexual.

Chris is played by a well-known actor Arno Greeff. South African actor Arno Greeff is well-known for his roles in regional television and cinema productions. At the beginning of his career, he worked on daily soap operas before moving on to television series and film roles. He has appeared in more than 500 episodes of different television shows, eight feature films, and numerous short films.

Arno Greeff has dabbled in working behind the camera throughout the years, shooting digital material, commercials, and a travel show that has been to over 7 different countries. Arno plans to continue producing and helming television programs in the future. He was a committed athlete before joining his school’s theater club, and his love of acting and entertainment didn’t begin to take hold until he was 16 years old. Samuel Ferreira, his drama instructor, guided him as he developed his passion for performing and appreciation for the art.

Soon after, his career began to take off thanks to cameo appearances in movies and a regular role on a regional daily soap opera, which helped him become well-known in South African homes. He has now appeared in Netflix’s show Blood & Water. With the publication of Netflix’s award-winning Blood and Water, in which he played Chris Ackerman, he gained attention on a global scale.

Following the dramatic conclusion of episode 5, it is made clear that Lisbeth shot Fikile the mayhem. Chris and KB are distraught as they observe how hurt Fiks is. And to make matters worse, one of Lisbeth’s men shoots Matla Molapo, the father of KB. Overlooking them all, Lisbeth does nothing. She is a cold and calculating woman, and the season 3 finale demonstrates the lengths she will go to to escape punishment for her criminal behavior.

Janet covertly calls Detective Vaans while she is at the ship, where one of the people-trafficking cells is in full activity. As they start to understand that they will be trafficked, Amber and Puleng start to fear for their lives. Amber and Puleng discuss last-ditch escape strategies.

When KB asks his father where Puleng is, he can reply, ship, before requiring immediate medical attention. Wade and Lunga find the harbor where Puleng is said to reside after conducting their independent research. They call KB and Chris at the cargo yard, who initially panic as they think they have lost Puleng’s trail. However, Wade being Wade deduces that Mayfair is the ship’s name they have frequently heard so they must identify which ship it is by that name. This wasn’t exactly a revelation because Mayfair is a well-known ship name.

Arno Greeff’s character Chris is active on Instagram with the handle (@arnogreeff), has over 80k followers, and as of this writing, has 181 postings. He frequently publishes articles on his family and job. Iluskanagy, his lover, is frequently visible on his Instagram.