Are Fikile and Puleng From Blood and Water Sisters? Are They Twins? When Do They Find Out the Truth? 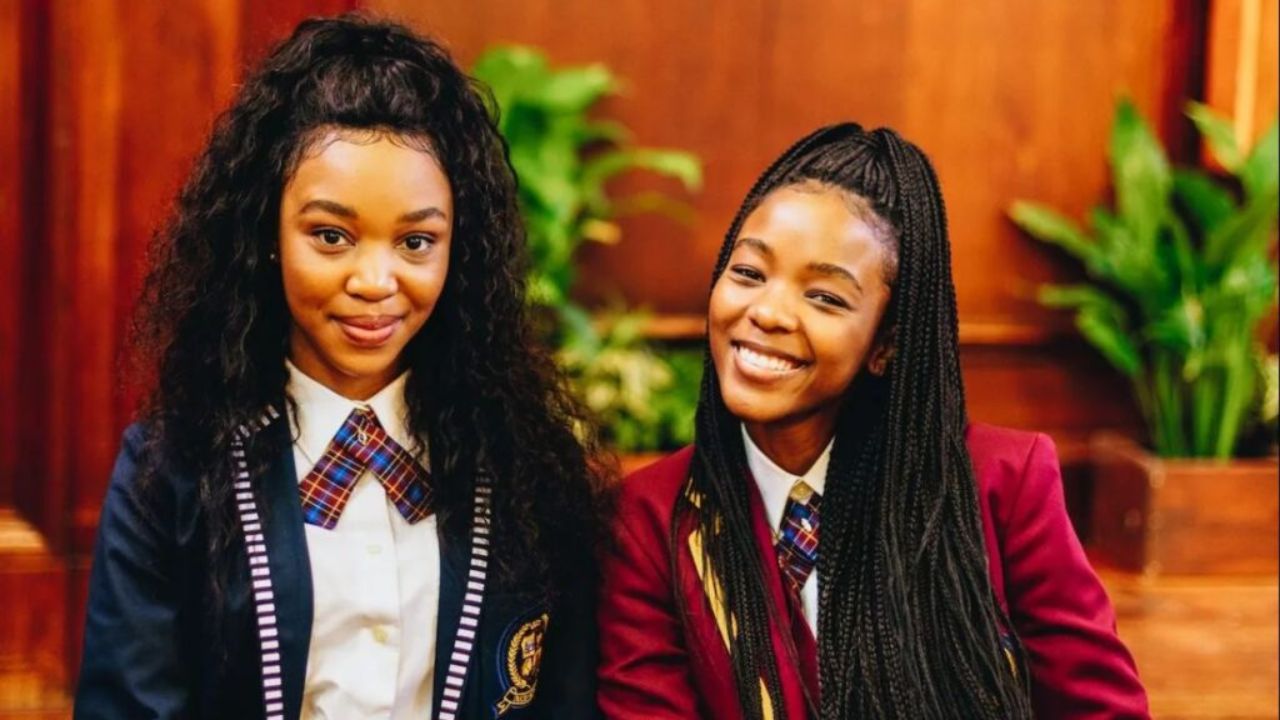 Yes, Puleng and Fikile from Blood and Water are sisters but not twins. Fikile finds out the truth about Puleng being her sibling in season 2 after the DNA test. However, they share the same mother but not the same father, and later it is revealed that Anthony Gabisa is the biological father of Fikile and a former customer of Thandeka’s.

The majority of Blood and Water events are seen through Puleng, the main character. As a viewer, you can witness the world of the characters as they see it, not with the rhetoric of an adult, despite the poor performances of its major cast. This benefits the show and gives it a much more genuine appearance. More importantly, it naturally moves the plot in a positive direction and establishes a solid foundation for the characters’ subsequent deeds.

The main character of Blood and Water is Puleng, a teenage girl whose family is still in mourning over the loss of her younger sister. Puleng tries to persuade her parents to let go of the past as they celebrate another of her sister’s birthdays without her. But at that point, she learns about a girl named Fikile, Phumelele who resembles her greatly, and her life completely changes. She becomes interested in the girl after learning that she once had a sister and begins researching her life.

To the surprise of fans everywhere, the South African Netflix sensation Blood & Water finally returned for its third season this month. The young detective drama series, which debuted in 2020, immediately gathered a sizable following, prompting Netflix to order additional seasons. Viewers wonder if the two girls in the show, who attend the same high school, Parkhurst High, are sisters. Here is the truth.

Puleng and Fikile From Blood and Water Are Sisters but Not Twins; They Discover Their True Relationship in Season 2 After a DNA Test!

Blood & Water’s Season 2 eventually established the half-sibling relationship between Puleng Khumalo (Ama Qamata) (@Amaqamata) and Fikile Bhele (Khosi Ngema) (@khosingema) after a start-stop plot in the first season, thanks to a DNA test that confirmed their shared mother. But determining their relationship was not an easy task; let us go into more detail about how they discovered their relationship and who Fikile’s father is.

With Puleng’s assistance and financial support from her parents, a DNA test is completed, but she also informs Janet Nkosana, the school’s new counselor, of all this. In the Parkhurst school, it turns out that Janet fulfills a different, more important function because she is also involved in this case. The results of the DNA test indicate that the two girls are not biologically related.

While this temporarily eliminates Fikile’s uncertainty, she eventually begins to suspect that a conspiracy may be at play. When the two girls look into the subject, they come across a man who acknowledges that he was paid to fudge the DNA findings and is willing to tell them what the real result is. As a result of this outcome, Puleng and Fikile discover they are biological sisters. Because Phumele (Fikile) is a senior at her school, Puleng informs her parents that she has finally located Fikile.

They informed the police detectives that her father was a suspect, and they are now conducting paternity tests on each member of the Khumalo family as a result. Since Fikile was the result of an extramarital romance, the show did not specifically identify her biological father, and viewers are naturally quite interested in this.

Season 3 of Blood and Water begins with Fikile and her father visiting the Khumalo home. Mrs. Khumala is questioned regarding the name of the woman’s biological father, but she isn’t prepared to discuss him. In the meantime, Nwabisa, who has been missing since the shocking events of the previous season, is causing concern for Fiks and her father as well. Soon, Fikile’s adoptive mother faces yet another accusation: staging her kidnapping.

Anthony Gabisa is the biological father of Fikile and a former customer of Thandeka’s. When the girl’s mother married Julius, he had cold feet after only two months of marriage and forced her to stay at her friend’s house in an embarrassing situation. She partied nonstop to get over her hurt and sadness and eventually hooked up with one of her clients, who gave her the s*x she required.

She became pregnant as a result of their brief liaison, which Anthony was unaware of, and it was that way for 18 years. He is ultimately located by Fikile and Puleng, who discovers that he is an outstanding artist who frequently visits Cape Town. Fiks eventually meets up with him, but his reaction to the news and meeting his daughter whom he did not know is, to put it mildly, less than ideal.

Fiks requires a liver transplant after being shot, but only Anthony Gabisa has the right blood type to do the operation. When Thandeka runs into him, he begs him to assist his daughter. Despite her initial reluctance, Gabisa ultimately steps up and assists in saving Fikile’s life.

Before you leave, learn more about Chris Ackerman.