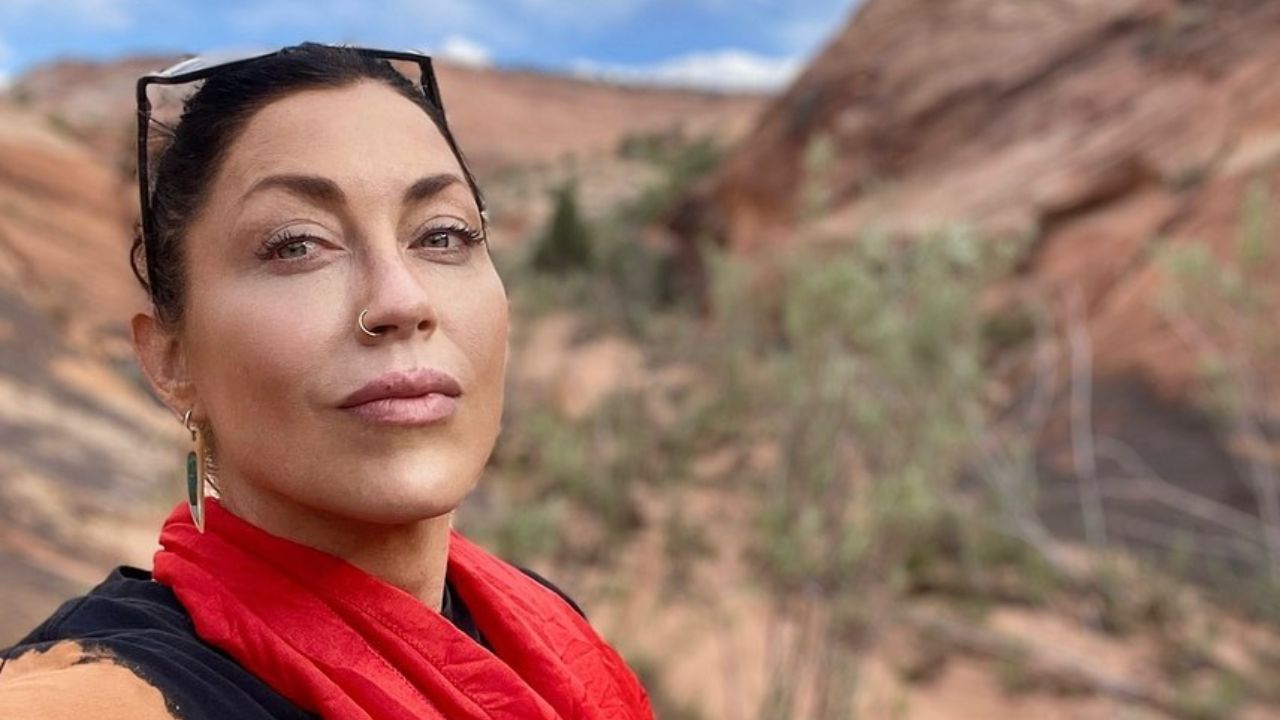 Cat Bigney from Snowflake Mountain is a reality TV star who looks after the crew’s young cast members and serves as the show’s host on Netflix. Her nationality is American and her age is believed to be in the 40s. Cat from Snowflake Mountain practices Christianity and is of Caucasian ethnicity. Cat has over 15k followers on Instagram. She started to work as the Director for United Global Natives in 2017. The Snowflake Mountain star is yet to be featured on Wikipedia. Go through the article to learn more about Cat Bigney’s bio.

In the new Netflix survival reality series, Snowflake Mountain, we get a glimpse into the lavish but privileged lifestyles of young people. It’s interesting how these young adults’ families conspire to convince them to enroll in a survival camp run by specialists Matt Tate and Joel Graves since they are fed up with their way of life.

Even though the participants first believe they will be a part of a reality show in a 5-star resort, they are given an unpleasant surprise and are forced to adapt and overcome. The participant who has developed their personality the most is awarded a large monetary prize at the very end.

One of the hosts, Cat Bigney, will be keeping an eye on the cast members, along with the other hosts. Well, we’ve got you covered if you wish to learn about her.

In the reality series Snowflake Mountain, a group of twenty-somethings is followed as they are taken by their families to a survival camp. Enter the survivalists, Matt Tate, Joel Graves, and Cat Bigney, who look after the crew’s young cast members and serve as the show’s hosts on Netflix.

The survival trainer for the competitors in Netflix’s survival-themed reality series, Snowflake Mountain, Cat Bigney, is a reality TV star. Cat has been able to construct a hut, make fire, capture, and skin beavers since she was a young child.

She was raised in a close-knit family and is originally from the Wasatch Mountains of Utah, and her nationality is American. She practices Christianity and is of Caucasian ethnicity. She was born to parents Nicholas and Sue Bigney and still has a good relationship with them and her siblings. She had a strong liking for outdoor activities since she was young, and she may have started down the route she eventually chose by earning her Bachelor’s degree in Behavioral Science from Utah Valley University with a specialization in Geology and Anthropology.

After graduating, Cat spent the years 2004–2008 working as an administrative assistant to the professor of the Geographical and Behavioral Science department at her alma mater. The host also began working for the National Outdoor Leadership School (NOLS) in 2010 and held the position of Wilderness Medicine Instructor there for ten years. She played a variety of sports, such as water polo, football, and even rugby, because she enjoys contact sports.

Since she started working as a Head Wilderness Survival Instructor at BOSS (Boulder Outdoor Survival School) back in 2000, Cat’s appreciation and interest in wilderness medicine and practical improvisation have only grown over time. Her main motivation for enrolling in the survival school was to rediscover herself while getting back in touch with nature.

2014 saw the start of Cat Bigney’s television career as a consultant for the British television industry, Shine TV. She has appeared with Bear Grylls as a Survival Consultant on The Island and as a presenter on Bushcraft Build-Off on the Discovery Channel. The host later joined the National Geographic Channel team as a researcher and prehistoric survival educator due to her experience and knowledge of the subject. The reality star started to work as the Director for United Global Natives in 2017.

Cat from Snowflake mountain, demonstrated her expertise and skill on PBS’s Human: The World Within in addition to making an appearance on the survival show Ed Stafford: First Man Out. In her current position as Boulder Outdoor Survival School’s Head Survival Instructor, Cat instructs and shares her knowledge and expertise with her pupils.

Cat has also hosted and participated in several anthropology and survival TV shows. Additionally, the reality star visited Ukraine in May 2022 and instructed its residents in improvisational trauma care and first aid during the conflict between Russia and Ukraine.

She is actively involved in mentoring and coaching that is based on faith. Speaking of social media, Cat has over 15k followers on Instagram, where she is active under the account (@catbigney). She is described as an artist, a primitive, and a TV host in her Instagram bio as well. Even though it is clear from her social media posts that Cat is not in a romantic relationship, it is encouraging to see her living a happy life.