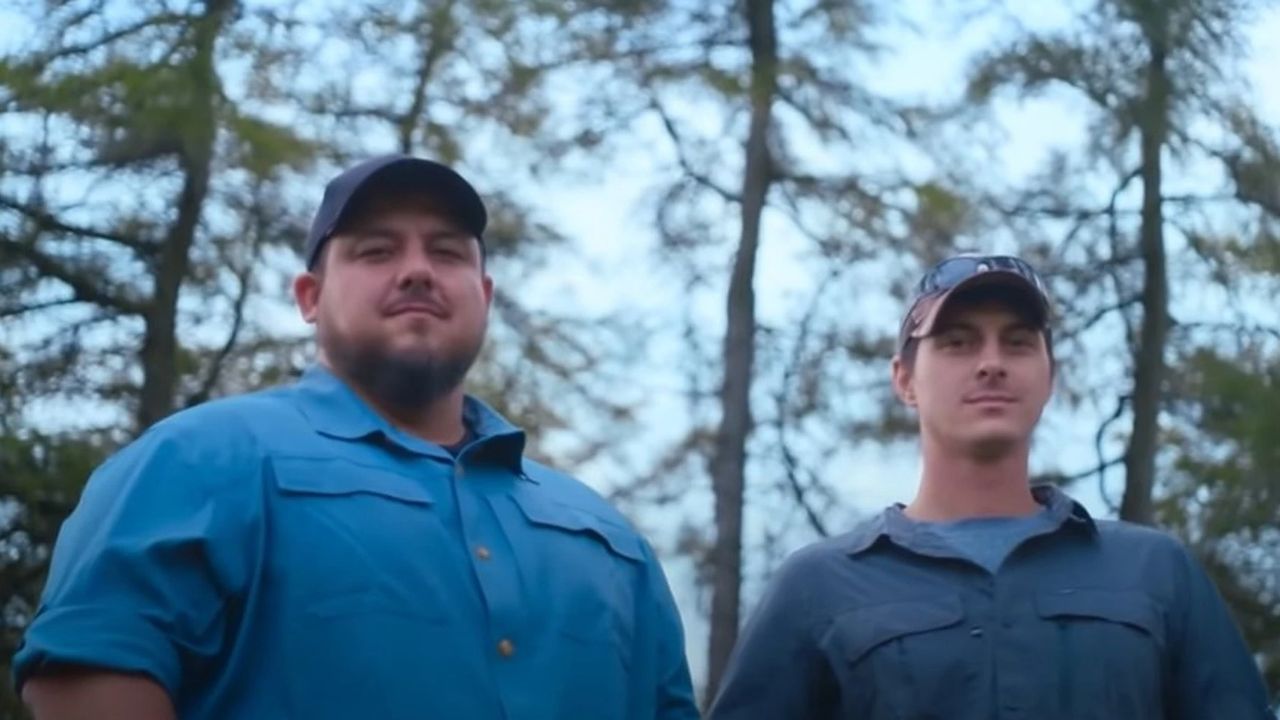 Snowflake Mountain hosts Joel Graves, Matt Tate, and Cat Bigney host the Netflix show, whose filming location is Lake District National Park. However, as for Joel and Matt’s birthdays and ages, there is no trustworthy information. The cast there battles for the top prize while being coached by the hosts. Go through the article to learn more about the Snowflake Mountain hosts, Joel, Matt, and Cat, and who they have dated!

A group of affluent and pampered young adults visits a survival camp in the wilderness as part of the Netflix survival reality series Snowflake Mountain. Intriguingly, the camp was sent by the participants’ parents, who were outraged with their spoiled behavior.

The 20-somethings are, at first, oblivious to the reality and believe they are set to take part in a fancy reality program. The person who shows the most improvement is given a sizable cash award, but once they see the truth, there is no going back.

The hosts of the show, Joel Graves, Matt Tate, and Cat Bigney, have also amassed a sizable fan base as a result of their participation. Naturally, a lot of viewers want to learn more about them. Here is all the information we have about them.

Previously, we touched on Carl Lariviere and his injury update.

Mountain Snowflake Hosts: Everything About the Netflix Show Hosts Joel Graves, Matt Tate, and Cat Bigney Including Their Ages and Whom They’ve Dated!

Ten of the most privileged people are sent into the woods for the reality TV program Snowflake Mountain, whose filming location is Lake District National Park. The influencers mistook their trip to the highlands, where they were sent by friends and relatives, for a luxurious retreat.

The hosts, Matt Tate and Joel Grave, and Cat Bigney (@catbigney)have something else in store for them, though! Instead, they were sent to a difficult wilderness survival date camp to learn the harsh lessons that these young adults, who are now in their 20s, had undoubtedly taken for granted.

Joel Graves is a former soldier and survivalist. Speaking of his age, Joel’s age is yet to be disclosed. Joel also learned to hunt and fish as a young child, and he later served in the elite EOD (Explosive Ordnance Disposal) bomb squad of the US Navy, conducting 355 missions with Seal Teams 2 and 4. His training at firearms and military institutions aided in the development of his tactical abilities. Joel Graves has a son and a daughter, and the couple is blessed with a happy marriage.

Talking another host, Matt Tate, is from Rogers, Arkansas. He experienced intense battle while serving in the army as a combat engineer in Fallujah, Iraq. Matt has been the president and owner of Integrated Survival Systems LLC, a business with headquarters in Rogers, Arkansas, since July 2014.

He hasn’t provided any details on his exact age. Matt has not disclosed whether he is in a relationship, who he has dated, or anything else about his relationship status to the general public.

To strengthen his trustworthiness, Matt has obtained several certificates. As of this writing, Matt is an NRA (National Rifle Association) Range Safety Officer, an NRA Firearms Instructor, and an NRA Pistol Instructor.

Not only that, but the resident of Arkansas has created a knife with Dozier knives specifically for survival training and possesses a patent for a mission adaptable holster that is now utilized by Tier One operators. Several television survival shows have consulted Matt because of his expertise.

Along with working in the production departments for TLC, Disney, and Discovery Channel, he also participated in Discovery Channel’s Bushcraft Build-Off before making an appearance as a host and instructor on Snowflake Mountain with his buddy and coworker, Joel.

Joel and Matt founded the American Survival Company in 2018, where they train individuals, military personnel, and organizations for various risky circumstances using his combat and survival skills as a Certified Survival Instructor.

Joel has a great opportunity to demonstrate his breadth of knowledge and impart fundamental survival skills to both participants and the audience in this series. However, given the size of the concert audience, his task may prove far more difficult than he anticipated. Joel participated in the Discovery Channel’s Bushcraft Build-Off just like Matt did.

Another host of the show, Cat Bigney was raised in a close-knit family and is a native of the Wasatch Mountains in Utah. She is the daughter of Nicholas and Sue Bigney.

The Great Human Race, The Island with Bear Grylls, Ed Stafford: First Man Out, and other survival reality TV- shows have all featured Cat, a qualified survival educator and TV host for multiple networks. She serves as the participants’ survival instructor in the Netflix reality series Snowflake Mountain, which focuses on survival. Cat follows the contestants if she needs to help them.

She was born on December 18, 1980, and is 42 years old as of 2022. Bigney began her television career in 2014 as a consultant for the British media company Shine TV. Cat has also hosted and participated in many anthropology and survival TV shows.

In addition, during the conflict in Ukraine in May 2022, Cat traveled there and instructed locals in improvisational trauma treatment and first aid. Cat Bigney tries to keep her private life secret, so not much is known about it, particularly who she has dated.

Before you leave, find out where the cast is now.