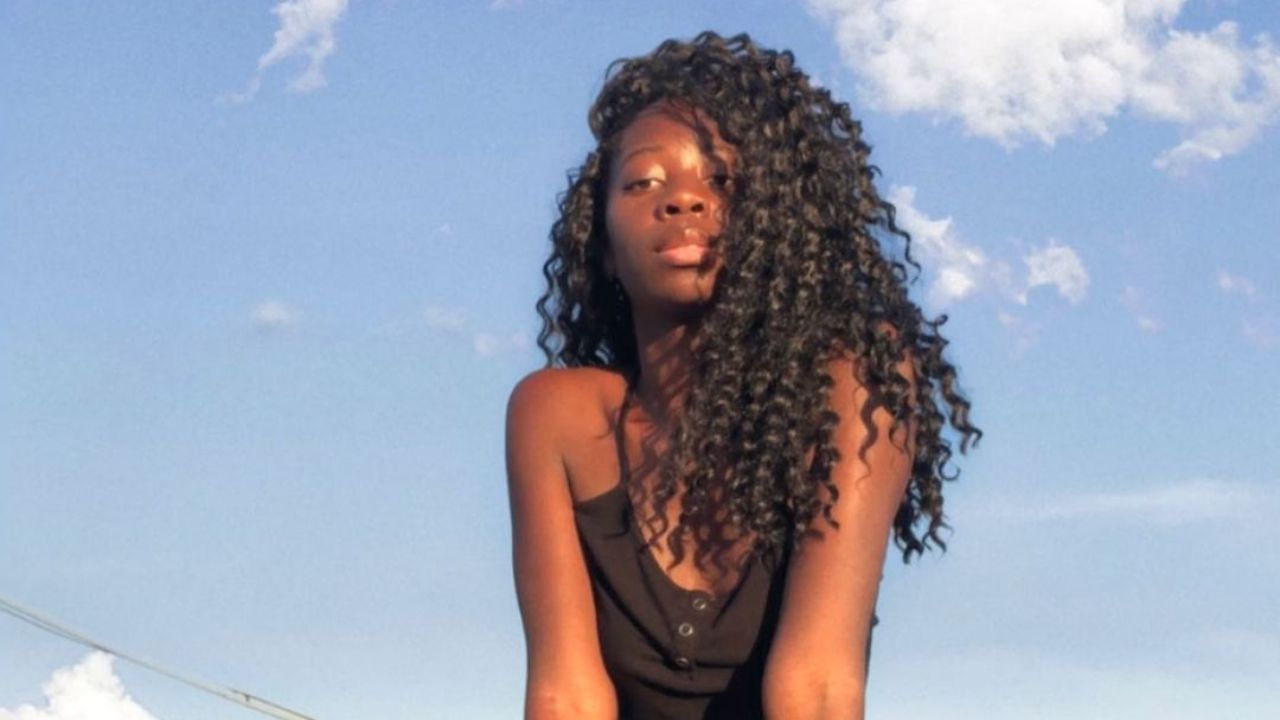 Cashay Proudfoot, better known as Cash, a new cast of Love Island 2021, is a 25-year-old New York waitress. In addition to her regular job as a server, the New Yorker also works as a dancer and model.

Cashay’s Instagram profile is chock-full of lovely photos of her from her numerous modeling engagements and photo sessions.

After seeing so many videos of her partner’s outstanding skills on her social media profile, Cashay has every right to expect her companion to be a superb dancer.

Love Island season 3 cast Cashay Proudfoot is eager to find somebody who would immediately want to dance with her.

Cashay Proudfoot can be found on Instagram with her official profile, @cashayproudfoot.

She’s got a lot of modeling images, as well as plenty of pictures where she appears to be having a good time, whether she is dancing or touring.

Cashay Proudfoot from Love Island is a waitress from Brooklyn, New York. In addition, she works as a model and dancer.

Cashay Proudfoot’s net worth is currently under review.

While details about her parents and family are scarce at the moment, Cashay from Love Island does have a sibling, an athlete brother named Prince Knight.

Her hometown is Brooklyn, New York

According to Cashay Proudfoot, one of the qualities she seeks in a man is his ability to dance. That is so essential to her that she listed it as one of her “top three” things she desires from her potential boyfriend.

Moreover, she joked that this ability is nearly as vital as faithfulness. She also stated that she is a “girls-girl,” but if she desires a guy and he is with another lady, she will not shy away from pursuing him.

Cash stated on Love Island USA that she wants to depart with a man. It’s fine if they’re not in a relationship as long as they’re “doing it.”

Cashay from Love Island owns an Associate’s degree from the New York Conservatory for Dramatic Arts.