Carl Lariviere’s Injury Update: How Did the Snowflake Mountain Cast Suffer an Injury? Find the Basketball Athlete on Instagram! 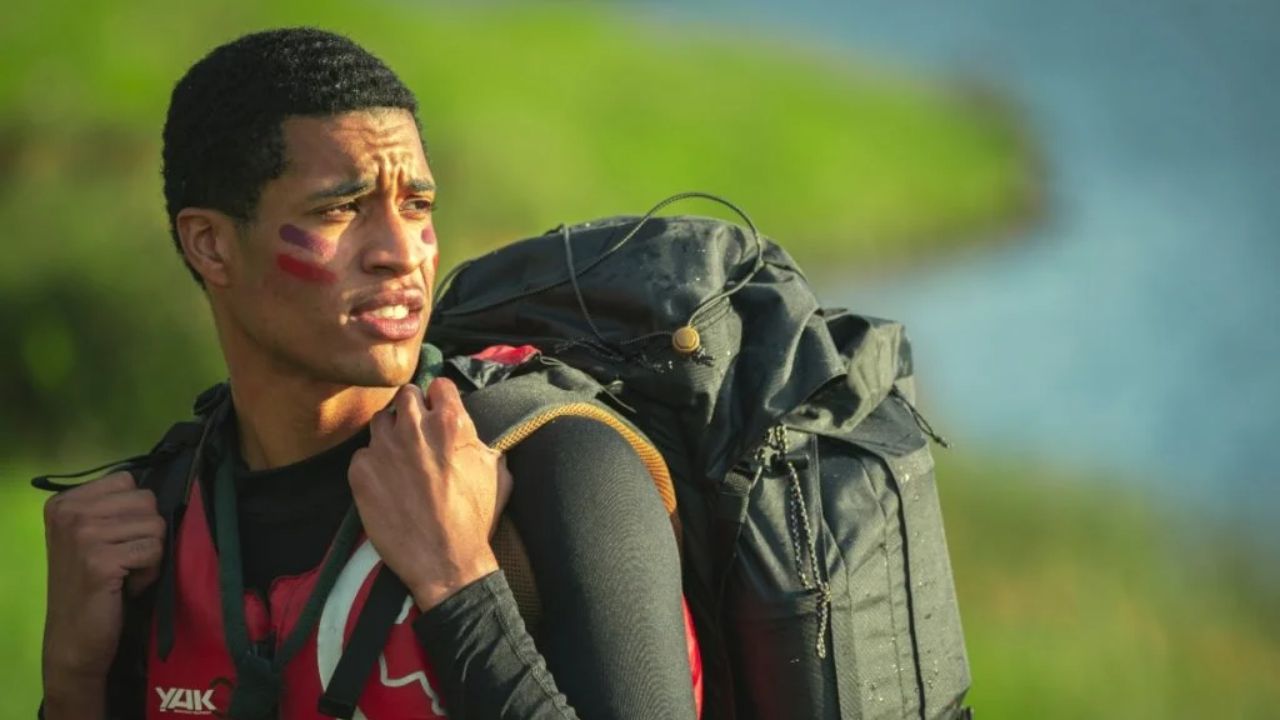 Carl Lariviere, one of the cast members of Netflix’s Snowflake Mountain, suffered an injury during of the episodes of the show. He dislocated his shoulder and knee after he lost his temper. He was immediately taken to the hospital and had to quit the show. Furthermore, he is also an athlete who got a scholarship for his basketball capability. Follow the article to know more about Carl Lariviere, his Instagram handle, and injury updates.

Snowflake Mountain, a Netflix survival reality show, brings a group of privileged and spoiled young adults to a survival camp in the middle of nowhere. It’s interesting that the parents of the participants, who are upset by their spoiled lifestyle, sent them to the camp.

The 20-somethings initially mistakenly believe they are about to participate in a luxurious reality show and are unaware of the reality. The one who exhibits the most growth is offered a huge cash prize, but once they realize the truth, there is no turning back.

Carl Lariviere, one of the contestants of the show, suffered an injury during the show and now many viewers are curious to learn what actually happened to him and his health update. Well, we’ve got you covered.

Snowflake Mountain: How Did Carl Lariviere Get an Injury? Instagram, Basketball & Health Update!

Californian native Carl Lariviere (@carllariviere1) is no stranger to the entertainment business. He has performed in a few minor acting roles and has worked as a model with some measure of success. The Verge Agency in Los Angeles represents him.

Strangely enough, Carl is a fantastic athlete who even won a basketball scholarship to attend a prominent institution. But the Californian soon lost focus due to his luxurious lifestyle and wasted time at expensive parties. He quickly lost the ability to keep up his grades, which led to his leaving school.

Many people were surprised when Carl Lariviere revealed during his interview that he didn’t have a life purpose and had no idea what he was going to do next. It’s interesting to notice that Carl’s athletic physique and skills originally gave him the advantage in the competition.

The Los Angeles-based model even showed signs of being a team player, which impressed Matt and Joel, two survival experts and hosts of the Netflix show. More than most of his cast members, he was able to push himself further. Additionally, Carl was prepared to do his part in order to get out of the mess and was always happy to lend a hand.

Carl Lariviere wasn’t able to reach the end of Snowflake Mountain despite his athletic background and competitive nature. Survivalists Matt and Joel gave the contestants instructions to perform a mountain climbing task in one of the episodes.

Carl quickly lost control of his anger, and we saw him lose his temper several times. He lost control of himself when he got angry, which led to his criticizing his fellow contestants when they failed a challenge. He fought and made it to the last challenge because he was still driven to better himself.

Carl Lariviere completed the first half of the climb before giving out in the middle of the challenge. Carl was reassured by Joel and Matt, who then informed him that he couldn’t finish the task with the rest of the cast.

After being upset by their statement, Carl made the decision to stop playing and started his return trip to the lake house. He screamed ‘f**k’ and walked away from Matt and Joel, picking up his travel bag a little too quickly. As a result, he had to leave the show because the quick action caused him to dislocate his shoulder and knee.

He was soon assisted by the emergency medic team on the show. He was later taken to the hospital. Hence, he was unable to continue and had to leave the show. As of now, Carl reported that he didn’t suffer any major injury and he is getting better now. He took his Twitter and tweeted, “My back and I’m better. Working on my anger issues.”