Was Brittney Nicole Wood from Alabama Found? Monster in the Shadows on Peacock TV Explores! 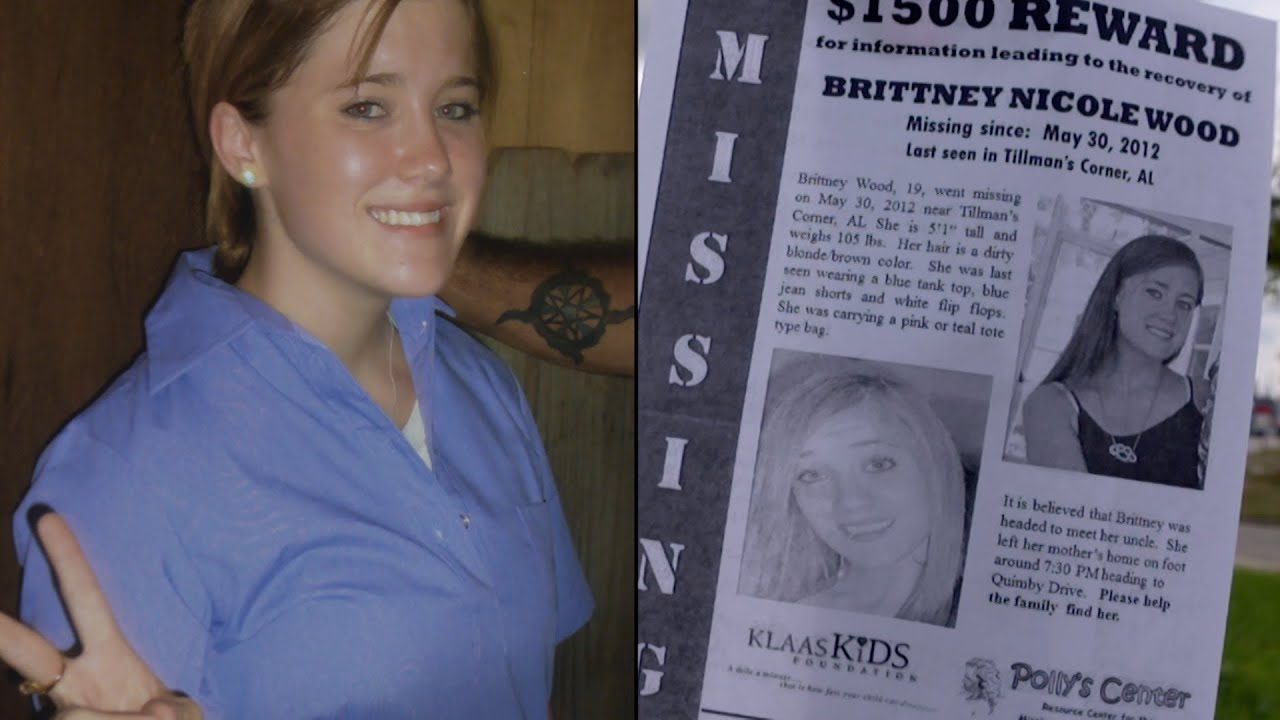 Was Brittney Nicole Wood found? The young girl went missing in Alabama. Peacock TV’s Monster in the Shadows documents her story and explores if she’s dead or alive today.

Monster in the Shadows, a three-part documentary series from Peacock, investigates the inexplicable disappearance of Brittney Nicole Wood in Alabama.

While the case began as an inquiry into her absence in 2012, the subsequent events exposed some horrific mysteries within the Wood family, with most of Brittney’s closest living relatives being charged in relation to numerous sex crimes spanning decades.

The docuseries attempts to refocus attention on Brittney Nicole Wood’s situation. So, shall we investigate what transpired?

Was Alabama’s Brittney Nicole Wood Found? Monster in the Shadows on Peacock Sheds Light on the Situation!

Brittney Nicole Wood, 19 at the time, resided in Mobile, Alabama, with her mother, Chessie Wood. She was looking after her two-year-old kid.

Brittney left her home at 7 p.m. on 30th May 2012, thinking she was going to meet a buddy. Her family members weren’t concerned when they heard nothing from her because she was often gone for days at a time.

However, worry set in after a few days when Brittney’s friends and families were unable to contact her through the phone. On 2nd June, she was declared missing.

Later, it was revealed that Brittney had been with her uncle, Donald Holland, who picked her up near her home and drove her to a place in Baldwin County, Alabama, where he lived. Because he committed suicide, the officials would never get an opportunity to speak with him.

Donald took his own life by shooting himself in the head in his car in a remote place on 1st June. Brittney’s cellphone battery was later discovered in his car, but the device itself was never retrieved.

Donald’s gun was eventually determined to be Brittney’s. Her disappearance was uncovered only after Donald passed. While the hunt for Brittney continued, shocking facts of a sex ring in which kids were molested several times emerged.

Donald, who was already being investigated for this, was deemed the ringleader, and several individuals of the Wood family were convicted on a variety of offenses involving crimes against kids.

Brittney Nicole Wood’s uncles and aunts were among those sentenced. She was also thought to have been a victim of the abuse.

However, there were few leads as to Brittney’s locations. Authorities investigated Brittney’s telephone records and performed thorough searches, but they were unsuccessful. Over a year since her disappearance, investigators believed the abuse case and Brittney to be linked.

In the end, Brittney was never located, and what transpired with her is still unknown. Chessie was confident that Donnie’s wife Wendy, who was also her sister, was fully aware of Brittney’s whereabouts.

Brittney Nicole Wood or her remains have not been traced to this day, after as long as 9 years. Investigators assume she has long died, as Monster in the Shadows on Peacock TV showed.

There is no evidence that would suggest she is still alive. We have her entered into the computer as a missing person. She has not come across anybody else’s radar anywhere in the U.S. When you balance the evidence out, it’s overwhelmingly that she is probably deceased.

The matter, however, has not been closed. Brittney’s age-progressed photograph led detectives to a residence in Grand Bay, Alabama, in July 2020.

Cadaver dogs picked up something, which led to them digging in the site, but nothing significant in connection to the case was discovered.