Baton Rouge: Anthony Templet From I Just Killed My Dad Receives No Jail Time for Killing His Father Burt Templet! 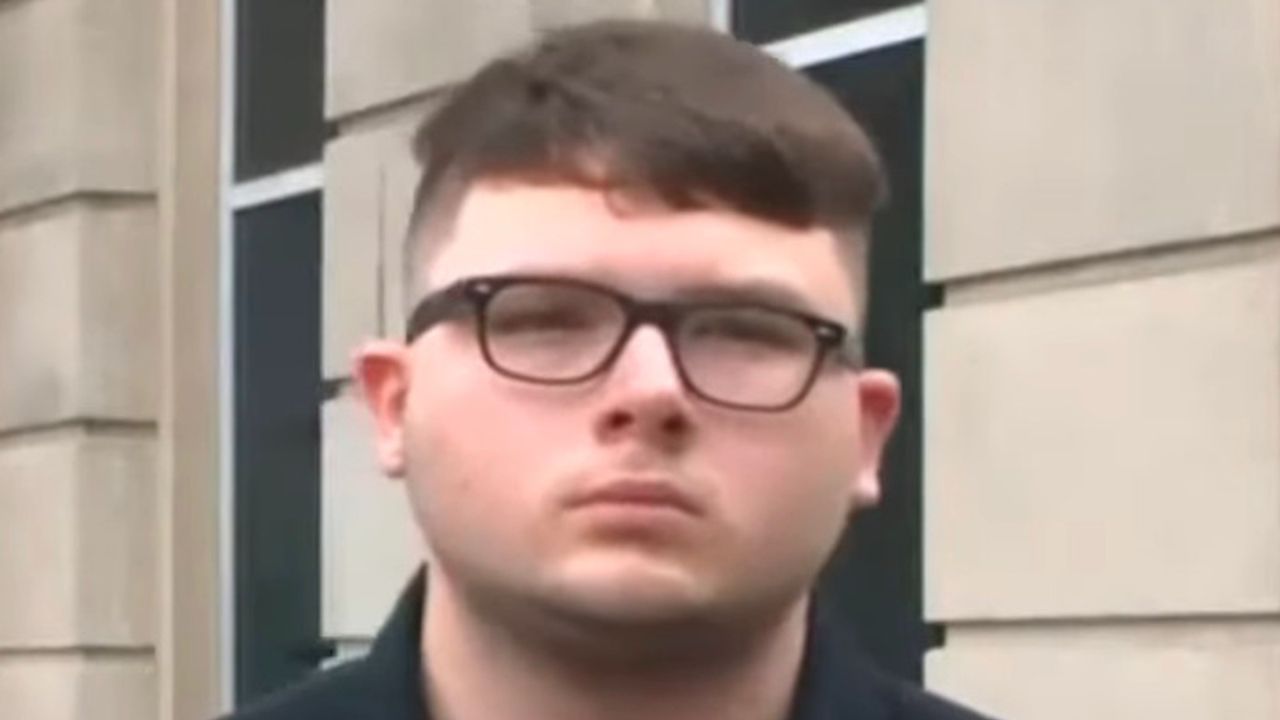 I Just Killed My Dad, revolving around Anthony Templet from Baton Rouge, LA, is a suggestively named three-part docuseries, which debuted on Netflix on August 9. The program tells a thrilling real crime tale that explores the horrific circumstances that drove Anthony Joseph Templet to murder his father Burt Templet in their white oak estate at 17652, Gray moss avenue, Baton Rouge. Anthony Templet receives no jail time with the help of his lawyer Jarret Ambeau.

I Just Killed My Dad is the most recent true crime documentary to appear on Netflix. However, what appears to be a simple case of a well-to-do kid killing his father quickly reveals troubling family secrets that have been kept hidden for years.

I Just Killed my Dad, a film by the same producers as The Girl in the Picture, begins with teenager Anthony Templet dialing 911 from his Baton Rouge, Louisiana, home on June 3, 2019, at about 3.15 a.m., and simply tells the operator that he just killed his father.

The police are shocked to discover Anthony waiting for them on his driveway, where he voluntarily surrenders and helps them handcuff and place him in the back of a police cruiser.

However, the authorities were aware that something about this murder didn’t quite make sense because Anthony Templet didn’t appear to be displaying any emotion at all, which was odd for someone who had just shot their own father. So, who is Anthony Templet? Read this article to find out.

Anthony Templet Appears in the Netflix Documentary Series I Just Killed My Dad; Anthony Is Charged With Killing His Dad at Their White Oak Estates Home in Baton Rouge LA!

Anthony Joseph Templet was just 17 years old when he made a 911 call admitting to the murder of his dad Burt Templet in June 2019. What at first glance appeared to be a cold-blooded killing, later turned out to be a more complex and dark case than authorities and the public ever suspected.

Kidnapping, abuse, and isolation are all linked to the crime in question while people check in to understand the entire tale on Netflix’s I Just Killed My Dad, Anthony Templet’s current situation, and whether he received punishment for the death of his father.

According to WAFB, Anthony was detained at a juvenile institution in Baton Rouge, Louisiana, for reportedly shooting his father three times in their White Oak Estates home following a dispute. In the new crime documentary series I Just Killed My Dad on streaming service, Netflix, Anthony Templet appears to express his case in front of the camera. and when he is asked why he wants to come in front of the camera he responds:

Well, it’s important ’cause my life is on the line, and I want people to know that I’m not … I’m not crazy and I’m not a murderer and I’m innocent.

His reasoning is one of the reasons the case is so complicated. Anthony Templet revealed that he was subjected to years of abuse by his father. He told police that he had been beaten for hours, had his movements restricted since he was five years old, and Burt never permitted him to go to public school. The boy reportedly asserted that his father had cameras set up all over his house and used his cell phone to monitor his every move.

Natasha, Anthony’s half-sister, later claimed that he had been abducted when he was only five years old. She saw the mug image of her long-lost sibling while watching the news following the shooting, according to the documentary. According to Natasha, Burt abducted Anthony while the family was residing in Texas, and they had been searching for him for more than ten years.

According to the documentary and local news source, Anthony Templet was initially charged with second-degree murder, which was later changed to manslaughter. Anthony’s lawyer Jarrett Ambeau and the East Baton Rouge district attorney Hillar Moore and assistant district attorney Dana Cummings came to an agreement in January 2021 that saw Anthony receive no jail time.