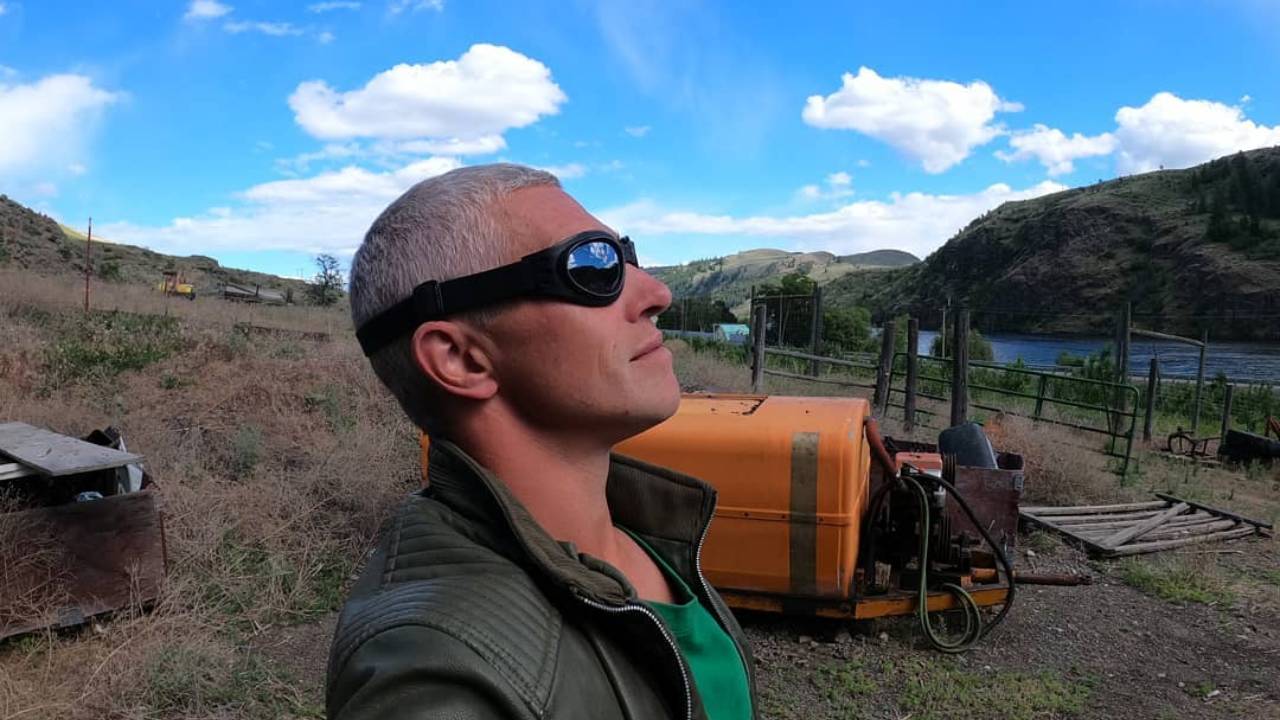 “Alaskan Bush People” star Matt Brown mourns the death of a young baby bird that he was taking care of.

This has been an emotional time for Alaskan Bush People star Matt Brown. The star was taking his followers on a journey with a group of young birds he was taking care of over the past few weeks, but unfortunately, one of the baby birds died.

“I have some sad news. One of the baby birds passed away last night. The house had gotten kind of cold, and it crawled out of its nest in the middle of the night.”

You May Also Like: Rachael Kirkconnell and Matt James are Set to Hit the Hamptons Over Memorial Day

“And it got really cold, and it was really stiff and cold when I found it. So I tried to warm it up and feed it, and it passed away. The other two are okay.”

Later on May 29, Matt shared another video where he was seen digging a grave for the deceased bird. Brown picked a flower and put it on the ground next to the bird. The Alaskan Bush People star said,

“I ran out of space on my phone. after the prayer, I went in to love and feed the other 2. God and Jesus bless us all.”

During the same video, Matt assured his fans the other two baby birds are still alive; both the birds appeared on his video that he posted on June 2, 2021.

The bird’s death came over four months after the death of Matt’s father, Billy Brown. We can understand everything was hard for the Alaskan Bush People star. Our thoughts and prayers are with Matt in these difficult times.

You May Also like: The Circle Star DeLeesa St. Agathe Welcomes Second Child With Her Husband