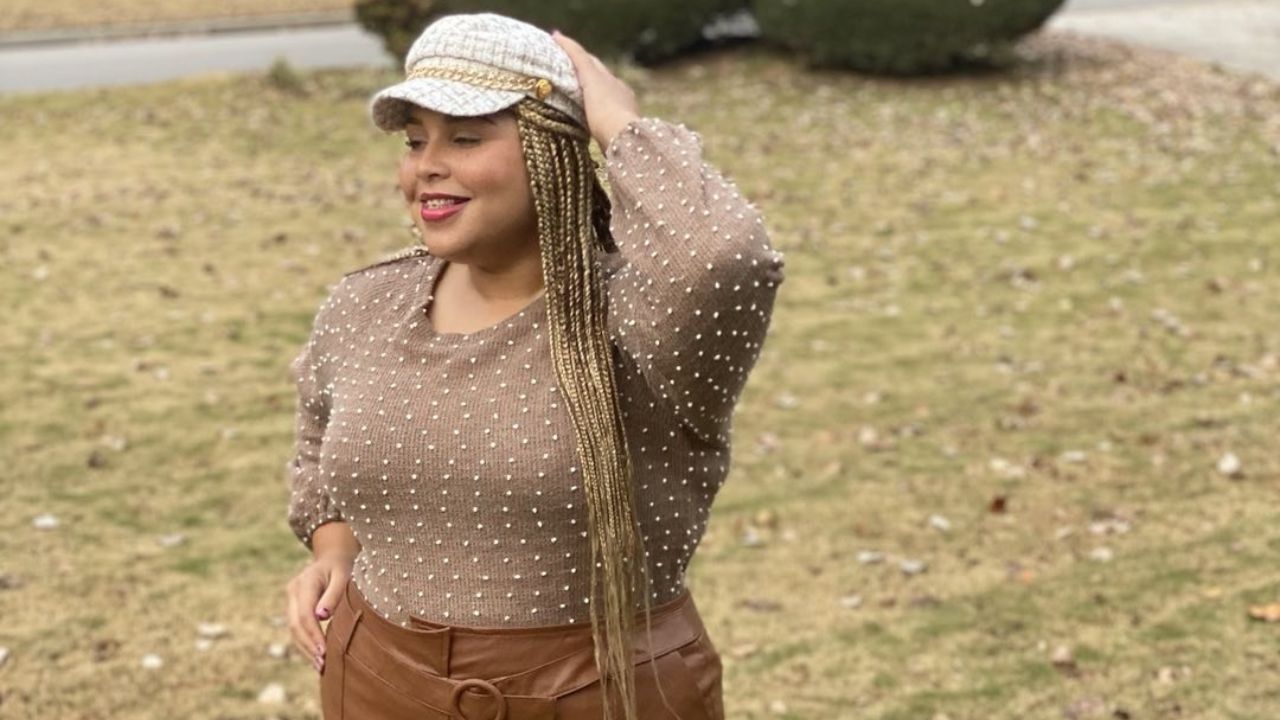 Winter Everett’s weight loss of 50 lbs in 2021 has raised curiosity on how she managed to lose weight. Is it surgery? Check out The Family Chantel alum before and after pictures on Instagram.

Following the announcement that Winter had separated from Jah, she displayed her post-breakup physique change on the November 29th episode on TLC.

We compared before and after photos of Winter’s incredible weight loss, which has prompted many viewers to express how happy they are for her.

Winter Everett has undergone a weight loss of over 50 lbs. She first revealed how much weight she had shed in 2020, and she has consistently lost pounds ever since.

The 26-year-old started dieting and hitting the gym on a daily basis, which seemed to have had a significant positive impact on her mindset.

For The Family Chantel diva, it’s more about the feeling she gets than the figure because it’s not all about the numbers on the scale. Winter has also started to wear more exposing outfits, although she used to conceal her body parts much more previously.

Because of her former fiancé, Jah, she also acquired a new religion in the Nazarene faith, which preaches biblical dietary habits.

Meanwhile, fans are curious to learn if the TLC star underwent surgery, but there are no official words on it, yet.

Winter Everett’s Transformation: Before and After Pictures on Instagram

Winter Everett recently shared a photo of herself with a slimmer waist, as well as a tiny picture in the lower right-hand area to emphasize her weight loss.

She seems to have no images from before she slimmed down on her Instagram, highlighting how much more comfortable she seems now.

The reality star‘s face, arms, legs, and more or less her entire body are now much more pronounced. It comes after Winter’s weight loss struggle began a few years ago, which she has publicly discussed in front of cameras.

Many people have remarked on her glow-up, saying how wonderful she looks since losing weight and wearing figure-hugging outfits.

How Did Fans React to Winter Everett’s Weight Loss?

Looking at Twitter, it is evident that Winter Everett is completely reinventing herself in the eyes of her fans, and not simply in terms of her weight.

Many people have remarked that she appears happy overall and are overjoyed for her. Some, though, are still fixated on her appearance.

Winter…boo…I feel like she is a bit insecure because of her weight and I also feel Chantel has something to do with that.

Others appear to believe she ended her relationship with Jah as a natural result of losing weight, while some viewers believe she deserves more.