Why Is Berserk 1997 Not on Netflix? Reddit Users Discuss Why It Isn’t Available in the US! 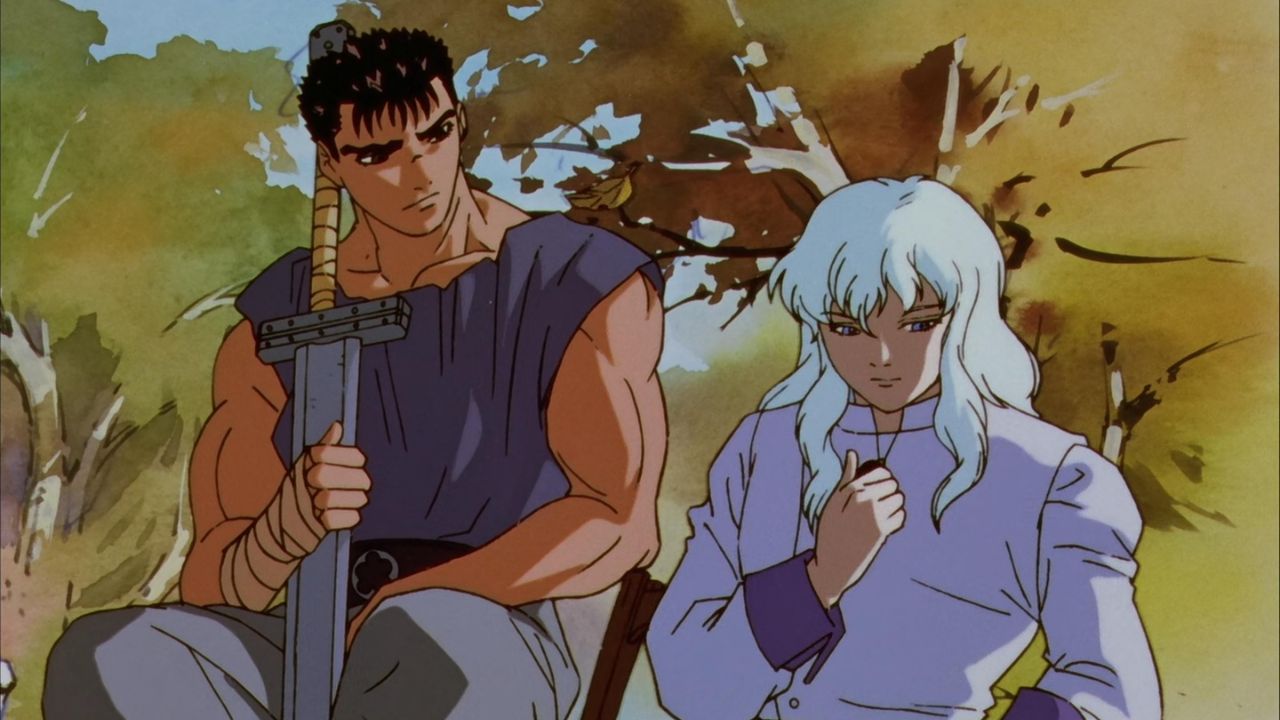 The 1997 Berserk anime is not on Netflix in different regions, including the US, UK, and Canada. However, the streaming platform has yet to give an explanation for that. Reddit users also don’t seem to be okay with Netflix’s unexplained decision. On the other hand, it is currently streaming in 25 other countries.

One of the most recognizable names in the manga industry is Berserk. For more than 20 years, the Guts and Griffith narrative has captivated a large audience. There have been some anime adaptations of the Berserk manga. The 1997 Berserk anime, which many fans believe to be superior to other more recent animations, is regarded as its best adaptation.

Berserk is a dark and brutal animation that premiered eight years after the manga was initially published in Young Animal magazine. The so-called Golden Age Arc, during which Guts joined the Band of the Hawk and first saw Griffith and Casca, is covered in the series.

One of the most well-known streaming services, Netflix, recently purchased the rights to Berserk 1997 and other anime to expand its catalog of media. A lot of people have been eagerly awaiting the release on the platform. The series was supposed to be available on the streaming platform on December 1. However, it’s Dec 5 already but the series is still not on Netflix. As a result, many anime fans waiting for the series want to know why it’s not on Netflix. Well, here is what we know.

Netflix Has Yet to Announce Why Berserk 1997 Is Not in Different Regions, Including the US, UK, and Canada: However, the Series Is Available in 25 Other Nations!

Many individuals were excited when Netflix announced that it has a deal to stream Berserk 1997. Unfortunately, US subscribers complain that the anime is not yet listed in the catalog. The anime was scheduled to debut on Netflix on December 1. However, for some reason or another, US Netflix users are still unable to see the series.

According to reports, Netflix won’t stream Berserk 1997 in several countries, including the US, UK, and Canada. Netflix, however, has not yet given an explanation for this. Meanwhile, it’s confirmed that the show is available in Argentina, Belgium, Brazil, Colombia, Czech Republic, France, Germany, Greece, Hong Kong, Hungary, Iceland, India, Israel, Lithuania, Malaysia, Netherlands, Philippines, Poland, Portugal, Romania, Slovakia, South Africa, Spain, Sweden, Thailand, and Turkey. However, you can still stream it on the streaming platform if you use a VPN.

Reddit users, on the other hand, are furious that they didn’t get to watch the show. One user wrote,

Where is berserk 1997? Berserk 1997 was supposed to come out on netflix today but it is nowhere to be found… am i the only one who cant see it on there??

It’s December 1st where’s the Netflix??? Am I the only one who noticed that berserk isn’t on Netflix anymore and the 1997 hasn’t been added ?????

Netflix now has access to one of the top anime shows. Users in 25 nations, including Brazil and India, may now watch the 1997 adaptation of Berserk on the streaming site and enjoy the gorgeously brutal horror animation.

Berserk is based on the anime character Guts, a mercenary who is always eager for a new fight. He joins the Band of the Hawk, a gang of other swords-for-hire, to begin the anime series, and the plot revolves around his rising through their ranks and waging war against supernatural demons.

Guts has strong relationships with two members in particular: Griffith, the Hawks’ leader, and Casca, a senior member. Their interactions serve as the basis for various plotlines. Although the lore is entertaining, the major draw in this adaptation of Berserk is the spectacular violence and menacing atmosphere, which have made it a favorite among anime lovers.

Although there have been two other adaptations—a second thriller series in 2016 and a trilogy of anime films in 2012—this one is regarded as the most realistic and enjoyable overall.

The show was produced by Nippon Television, VAP, and Oriental Light and Magic and was directed by Naohito Takahashi. Over the years, there have been several DVD releases, but now fans in two dozen locations may join the fun for the regular Netflix price—if you live in one of the twelve zones, that is. If anything changes, we’ll let our readers in the UK and the US know.