Who Is the Traitor in Money Heist: Korea? How Did Kim Sang Man Find About the Professor’s Plan? 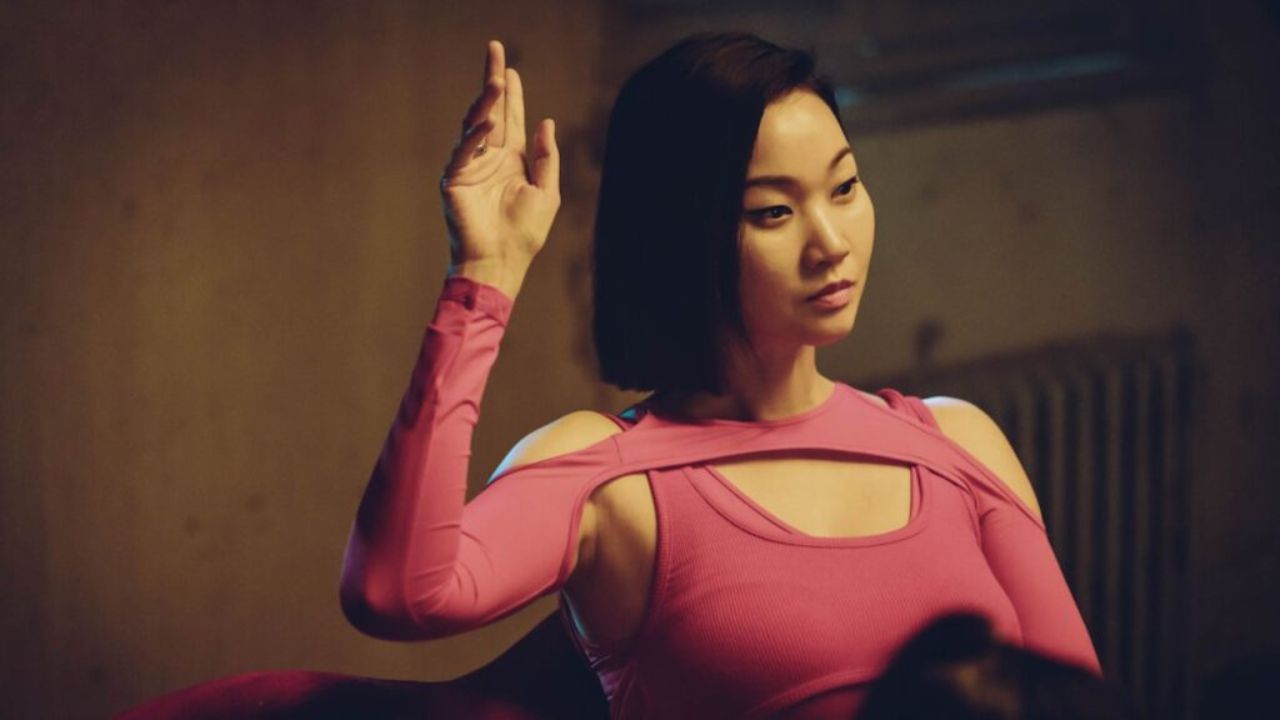 As revealed in Part 2, Nairobi is the traitor in Money Heist: Korea. She informs Kim Sang Man that they were printing money in the mint. However, she did so because her son was taken hostage by Kim Sang Man, and she felt she had no other choice.

Money Heist: Korea – Joint Economic Area, directed by Hong-sun Kim, who has previously worked on projects such as Son: The Guest‘ and L.U.C.A.: The Beginning, is a South Korean heist action drama series on Netflix. The story takes place on the Korean Peninsula, which is about to reunify. North and South Korea have established a Joint Economic Area in which the United Korean Mint is located.

The unification of Korea was supposed to benefit all Koreans, but in reality, only the wealthy benefited. Under these conditions, a mysterious man known only as the Professor gathers a group of talented people to rob the United Korea Mint.

Throughout the first half of Money Heist: Korea, fans are aware that Berlin is taking medication to alleviate the symptoms of an illness. However, in Money Heist: Korea Part 2, Episode 8, the heist team finds something wrong. After the tragic death of Oslow, the heist team realizes there is a traitor among them. Berlin appears insane and begs the traitor to come forward. So, who might be the traitor? Let’s dig inside!

Money Heist Korea: Nairobi Is the Traitor Because Her Son Was Taken Hostage by Kim Sang Man, and She Felt She Had No Other Choice but to Betray Her Team!

In Netflix’s Money Heist: Korea directed by Hong-sun Kim, we can see Berlin was fixated on finding the traitor among them. He devised a strategy with Tokyo to locate the mole. It was discovered that the traitor was Nairobi. She was the one who informed Kim Sang Man that Professor and his team were printing money in the mint.

Nairobi played by Jang Yoon-Ju (@yoonjujang) also admitted the truth that she felt she had no other choice when she realized Kim Sang Man was holding her son hostage. Meanwhile, the rest of the team commiserated with her, and Tokyo was pushed out of the mint by Berlin in order to contact the Professor and save Nairobi’s son. Here’s

After discovering there is a traitor among them, the gang becomes suspicious of one another. The hostages devise a plan to assist the guards before attempting to flee. Woo-jin cuts power to the mint, preventing it from printing money. While researching the mint, they discover that 400 million won has been set aside for the upcoming economic summit, which is what the gang is printing to steal.

The guards are set free, and after learning the ins and outs of Oslo, they manage to create havoc within. They first go to the back door, where some soldiers blast an opening, but the gang stops them. After blowing up their communication systems, Chul-woo leads all of the hostages to the roof, where they begin jumping off, but only half of them make it out before the gang takes control.

The remaining hostages recognize their ability to band together and refuse to cooperate with the gang. Berlin gradually becomes crazier, accusing Rio of being a traitor. However, Nairobi was a traitor as Kim Sang-man was holding her son hostage and she had no other choice, as mentioned above. Then the Professor meets Seoul and the other mercenaries at the base from which the gang is supposed to flee. Moo-hyuk is also restrained in this scene.

They collaborate with Berlin and first met the Professor years ago when it was revealed that they are long-lost brothers who were separated when they attempted to defect from the north. Berlin’s terminal illness is revealed when he experiences tremors in front of everyone. He and Tokyo devise a strategy to apprehend the traitor, and Tokyo decides to flee the mint and be apprehended in order to share information with the Professor.

Tokyo and Seoul go to the villa where Nairobi’s son is being held and rescue him while revealing that Yong-soo and Sang-man are corrupt and want all of the money. The gang then offers 3 billion won to any hostage willing to stay and work while the others are free to leave. Woojin contacts the Professor, and during the conversation, the Professor reveals information that he is not supposed to know, leading Woojin to suspect him.

Tokyo uses the moment the hostages are released to return to the mint and update them. Moo-hyuk escapes, but when he is cornered by the mercenaries, he deliberately jumps in front of a car and is taken to the hospital. Woojin tries to set a trap for the Professor, but he eventually realizes this and escapes undetected. Denver and Rio dig the tunnel and become ecstatic when they hear digging on the other side.

The happy time is cut short when Mi-sun arrives to inform Denver that Moscow is nearing the end of his life. Woojin is suspended for her failures, but she continues to investigate and discovers the hideout, where she confronts the Professor and orders him to surrender.