Where was Army of Thieves Filmed? The Netflix Movie’s Filming Locations Explored! 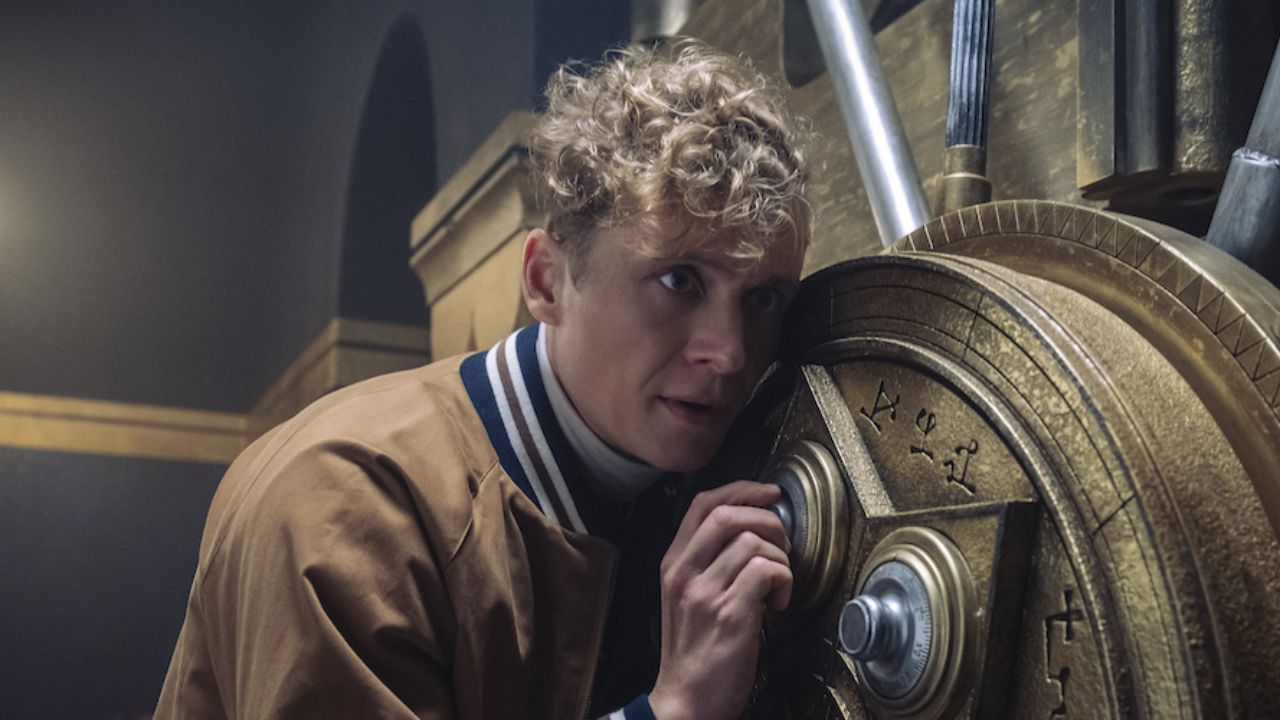 Zack Snyder, on the other hand, opted to follow a more daring approach with Army of the Dead (2021), introducing zombies into the scene.

The action-horror mashup features Dave Bautista as a mercenary pulled out of his retired years to create a crew and venture into a zombie-infested Las Vegas. What is the assignment? To get entry to a well-known casino’s safe and return with a large sum of money.

It was a wild experience, and Zack definitely saw the potential for a prequel to go deeper into this amazing universe.

Army of Thieves premiered on Netflix on 29th October 2021, with an emphasis on Matthias Schweighöfer‘s Ludwig Dieter, a highly adept safecracker.

In this story, the star also assumes over-directing duties from Zack, and we get swept away to a variety of locations with Dieter and his previous crew.

Keeping this in mind, let’s take a look at some of the prominent Army of Thieves filming locations.

The Netflix film Army of Thieves takes us to a variety of European countries, most notably Germany, the Czech Republic, Austria, and France. Let’s get into some specifics now.

The actors and entire production crew primarily shot in Prague, Czech Republic. The entrance of the Galerie Rudolfinum – situated at Alovo náb. 12, 110 00 Staré Msto – was used for the NPIB building in the film, with the assistance of some post-production CGI.

The Czech Savings Bank Expat Center Building, located at Rytská 29, Praha 1, was also used for the inside sequences.

Other sites in the Czech Republic include places such as Mariánské lázn, Slapy, Hskov, Stará Hu, Vinaice, and Vrané nad Vltavou.

As you’re likely aware, Paris is also essential to the movie’s heist plot, so it wouldn’t be perfect without some backdrop views of the Eiffel Tower to signal to viewers that they’re about to visit the French capital.

Where Else was Army of Thieves Filmed?

Moving on, Matthias was also taken to Obersalzberg, Germany, for the filming of Army of Thieves. For those who are unacquainted, this is a beautiful hillside resort in Bavaria. The moments with the loaded truck were filmed here by the crew.

Likewise, they went over to Hallstatt in Austria. While in town, they continued to focus on the water shots, which were taken in Lake Hallstatt and elsewhere.

But that’s not all; those familiar with the region may have noticed Hallstatt Lutheran Church in a few photos. The building is located at Landungspl., 101, 4830 Hallstatt.

When speaking with Coming Soon, Matthias was questioned about the ideas and thoughts that contributed to forming the project. Of course, he mentioned some well-known heist films.

To be honest, I watched these films, like The Italian Job and Ocean’s Eleven, but I wanted to create something new. So, we really focused on the world of the safes and this story. Like, okay, what did we not see till now? What’s an interior of a safe looking like?

He did, however, reveal his admiration for Ocean’s Eleven:

But to be honest, I love the acting in Ocean’s Eleven. So I really focused on that part on the film.

Army of Thieves is currently streaming on Netflix.