Where Do Prince Harry and Meghan Markle Live in Canada in 2022? How Long Did They Stay There? 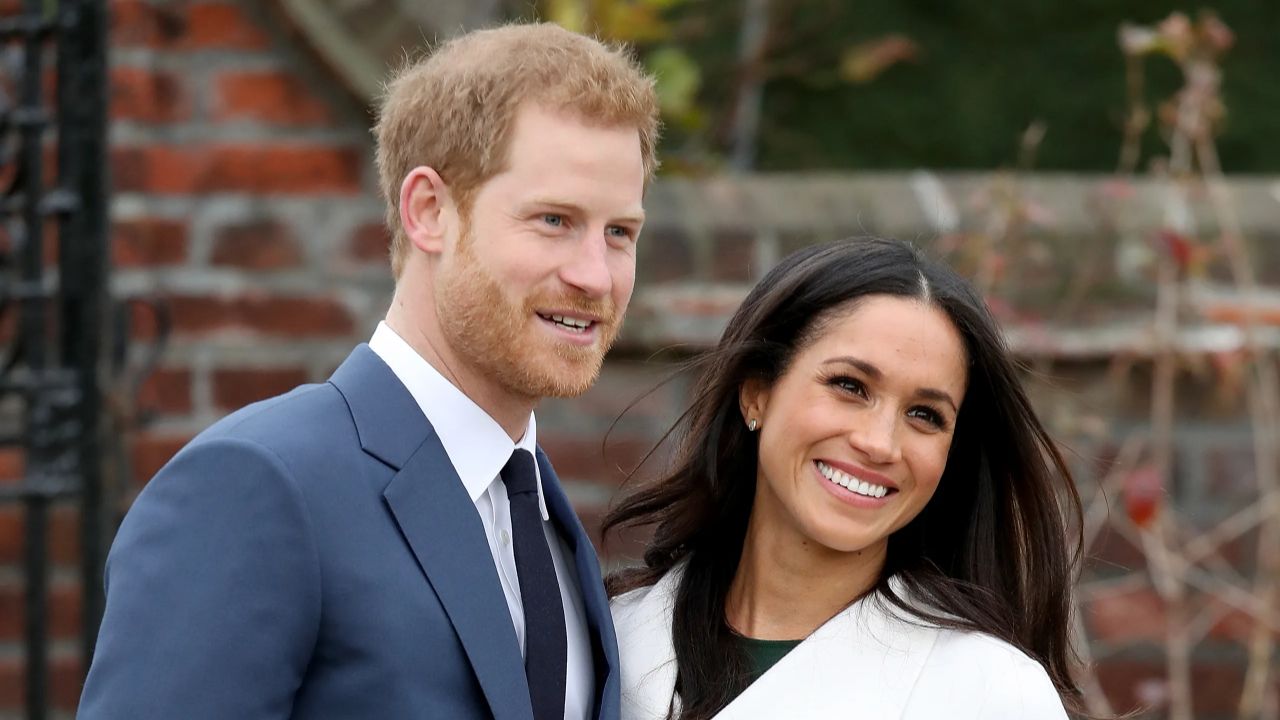 Prince Harry and Meghan Markle currently do not live in Canada. However, the Duke and Duchess of Sussex lived on Vancouver Island in Canada in 2020 for 6 weeks. Later, they purchased a house in Montecito, California, where they reside in 2022 as well.

Harry & Meghan, a Netflix original series, takes fans inside the lives of Prince Harry and Meghan Markle, one of the most talked-about royal couples in recent history. They have experienced a lot of controversy during their time together as a married couple, which has made for a far from peaceful marriage. The Duke and Duchess of Sussex offer their take on the events that have been often discussed by the public in the documentary series.

The couple also revealed some of the personal truths that had been kept hidden. In addition to the previous top royal family members, the show also includes a number of the couple’s friends and family members. While some people just know the two as friends, others have worked professionally with them and have a lot to say about how the media attention and royal lifestyle have affected their work.

Similarly, the couple also revealed that they moved to Canada right after they announced their decision to step down as senior royals in early January 2020. As a result, many viewers have been curious to know where they live in Canada. Well, we’ve got you covered.

Prince Harry and Meghan Markle Live In Vancouver Island in Canada in 2020 for 6 Weeks: The Duke and Duchess of Sussex Currently Live In Montecito, California!

Prince Harry and Meghan Markle currently do not live in Canada. However, the couple and their children did live there in 2020 for 6 weeks. According to reports, they lived in a gorgeous $14 million mansion on Vancouver Island in Canada.

Beginning in early January 2020, the Duke and Duchess of Sussex made their intentions to divide their time equally between the UK and North America known in an official statement posted on their Sussex Royal website. The couple appeared to spend most of their time in Los Angeles and Canada in the months that followed, but their most recent relocation has royal fans wondering what their future holds.

Taking a step back, Harry, Markle, and little Archie first made Vancouver Island their home. This tranquil, picturesque area is located off Canada’s Pacific Coast. The pair spent a lot of time resting indoors and going on hikes in the woods, a source told People. It appears that they had truly embraced the simple life since TMZ even captured Harry going to the grocery store to buy sandwiches in the middle of February 2020.

However, soon after, they changed locations and moved into Tyler Perry‘s LA house, where Markle’s mother, Doria Ragland, as well as several of her friends, according to People, live. The action came when it was announced that non-essential travel over the US-Canadian border would be prohibited due to the COVID-19 pandemic.

These days, Harry and Markle have settled themselves in Santa Barbara, Montecito to be specific. According to People, the couple purchased a house in the lovely coastal town in August 2020. A reporter of the royal couple stated,

The Duke and Duchess of Sussex moved into their family home in July of this year. They have settled into the quiet privacy of their community since their arrival and hope that this will be respected for their neighbors, as well as for them as a family.

Here Is Why the Royal Expert Believes Prince Harry and Meghan Will Never Be Welcome Back to England!

When Prince Harry and Meghan Markle‘s Netflix docuseries, Harry & Meghan, first premiered, royal fans all over the world were anticipating what the couple would say and how it would impact their continuing conflict with the rest of the royal family.

Welp. The answers are “a lot” and “not great,” respectively, and those riddles have now been answered. In fact, according to at least one royal specialist, the Sussexes will no longer be welcome in the United Kingdom as a result of the “Harry & Meghan” situation. Royal author/journalist/expert Tom Bowe explained,

I can’t imagine they’ll be welcome. I don’t think Harry will ever be welcome back in England. I think he’s just cutting himself off from it all. You know, he is turning himself into an outcast, and I don’t think anyone’s going to be looking to — to see if he’s welcome here. And…with her, she’s finished now for sure. And he’s on the verge of being finished.

Bower also believes that Harry and Meghan are unlikely to receive an invitation to King Charles‘ coronation at this time, which is surprising given that Charles dislikes conflict and has apparently avoided taking a hardline position over Harry and Meghan’s royal drama since becoming the king.