What Time Does Alice in Wonderland Take Place? 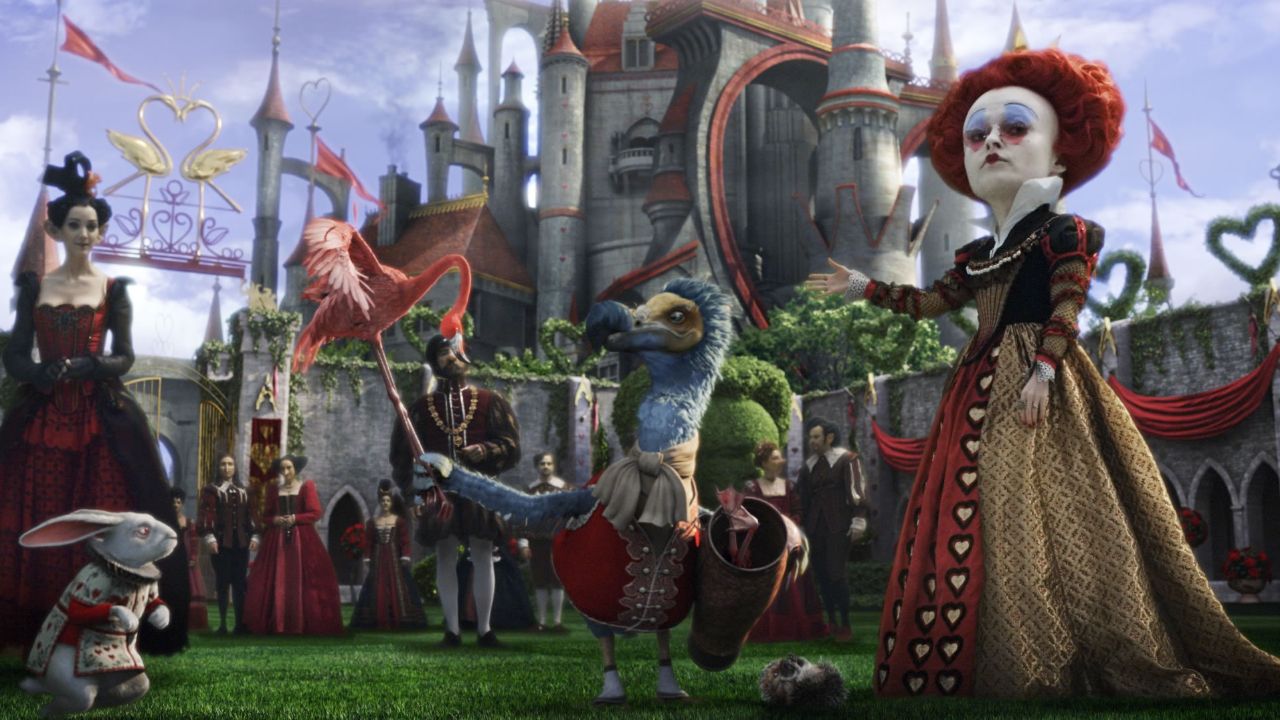 Alice in Wonderland, directed by Tim Burton, takes place in the mid to late 1800s in London, England. Since Alice’s Adventures in Wonderland, the book on which the movie is based, was written in 1865 by Lewis Carroll, it’s logical why it takes place more than 150 years ago.

Alice’s Adventures in Wonderland is one of the most well-known children’s books in history. The narrative of Alice, a curious little girl who falls down a rabbit hole into a fantasy realm inhabited by both people and anthropomorphic creatures, is interwoven throughout Lewis Carroll‘s 1865 novel, which plays around with the logical and the ridiculous.

This story has, like many others, been adapted innumerable times in every conceivable medium over the years, from short tales to films, plays, series, and even video games. Among all of its adaptations, two of the most well-known are the 1951 Disney animated film and the 2010 live-action movie directed by Tim Burton.

Tim Burton has a unique aesthetic. With films like Beetlejuice and Edward Scissorhands, he was able to stand out because of his distinctive style. But occasionally, he attempts to recreate a stale story in the manner of Tim Burton. The world of Lewis Carroll’s Alice in Wonderland was nearly created for it.

We all know how legendary the movie is. Of course, we don’t really have to explain what happens in the movie or the book. However. we’ve discovered that many people have been curious to know one thing most recently. What time does Alice in Wonderland take place? Well, we’ve got you covered.

Alice in Wonderland: The Movie Takes Place in the Mid to Late 1800S in London, England!

According to Fandom, Alice in Wonderland takes place in the mid to late 1800s in London, England. And yes, it would be logical as well that the story takes place in that particular time because Alice’s Adventures in Wonderland, the book that the movie is based on, was written in 1865 by Lewis Carroll. Now that we’ve answered your question, what else should we discuss about? How about getting to know Alice in detail?

Alice, the fictitious character, lives a luxurious lifestyle in London, England. She is extremely smart, clever, and a terrific thinker for a child who is seven and a half years old, much like any well-raised girl. She is incredibly fearless, not afraid to travel far into unfamiliar territory or the unknown, and she will become motivated to look into anything odd that piques her curiosity.

Alice is neither an outcast nor a loner, and neither does she have any friends. Since she is a homeschooled child, she spends a lot of time with her family, including her elder sister who educates her every day. She presents a respectable, well-mannered, well-groomed, and composed exterior. She exudes grace and elegance that belies her young age. She is a loyal lady who introduces herself with a bow every time. She speaks quite well for a young girl and has a genuine English accent.

She has an extremely rapid memory and can effortlessly repeat poetry and children’s rhymes. Due to her upbringing in an affluent family with a comfortable upper-class lifestyle, Alice is fully aware of all the conventions of young lady etiquette. It is quite possible that she is linked to royalty or other aristocratic members of high society and respected positions during the period the novels are set, maybe even through marriage.

Despite her charming personality, Alice may occasionally be incredibly immature and unintentionally destructive. She may like dressing up and pretending to be much older than she really is in order to impress, but there is no denying that she is a highly curious child. Alice usually loses control of her behavior, which puts her in a lot of difficult circumstances. She can be a little slothful at times, preferring to daydream or sleep during the day rather than accomplish anything useful because she despises picture-less books and her daily history lessons.

Alice would much prefer to enjoy a peaceful canoe trip on one of Oxford’s lakes while taking in the lily pads and listening to fanciful stories. Alternately, she would like to climb trees, construct a card home, create daisy chains to wear, or even dress up her favorite kitty, Dinah, in a flower crown. Alice makes all decisions in accordance with her own principles and views rather than following the counsel of others who are older and wiser, such as her big elder sister. Even Dinah doesn’t get her young mistress’s longing for a “world of her own.”

Alice is quite skilled at offering herself advice, but she seldom acts on it. She, therefore, follows her own subconscious into a series of absurd or ludicrous situations. Because of all the foolishness that goes on in these odd, unexplored locations, Alice finds it more difficult to preserve her cool and her patience as she enters the bizarre dimension of Wonderland and subsequently the other Wonderland, the Looking Glass.

Additionally, Alice in Wonderland is streaming on Amazon Prime.