Reddit: What Does Adnan Sen Do on Selling Sunset? 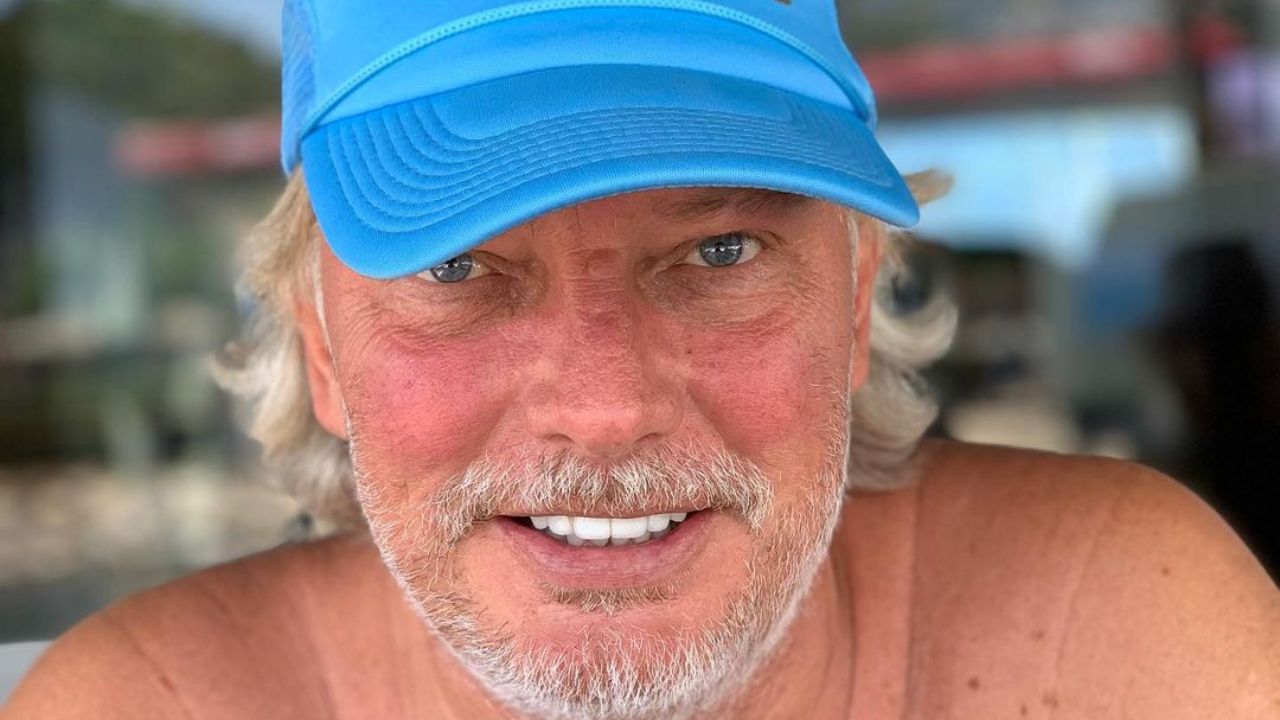 Adnan Sen was seen in Selling Sunset, and he has joined the Netflix show with the hope of finding a buyer to sell his $75 million mansion. Apart from this, let’s find out what did Adnan do on Selling Sunset Season 5.

Every other day, the popular streaming media, Netflix has been consistently bringing reality shows, movies, and series, and recently, on 22nd April 2022, a new television reality show, Selling Sunset was released.

Selling Sunset has a total of twelve cast members, and all these cast members are part of The Oppenheim Group, a group led by Jason Oppenheim in Los Angeles, California.

Although Selling Sunset is known for its realtors helping out the clients in selling out their properties, in one of the episodes, it was shown that the popular real estate agent, Davina failed in helping out Adnan Sen in selling his mansion.

What Does Adnan Sen Do on Selling Sunset?

Selling Sunset isn’t just confined to casting realtors from The Oppenheim Group but we also got to meet different clients in the show. Adnan Sen is one of the clients we met on Selling Sunset Season 5. Adnan was a client of the popular realtor, Davina Potratz. He had joined Selling Sunset with the hope of selling his $75 million mansion.

Hoping to find a buyer, Adnan decided to take the help of Davina (@davinapotratz) although Davina tried her best in helping out Adnan Sen but could not find anyone. To that point, it put the fame of Selling Sunset down as the realtors couldn’t help their clients with their properties.

Although Adnan didn’t find anyone to buy his $75 million mansion, this brought him immense fame, and everyone was invested to know how Adnan makes millions of money.

Adnan Sen (_adnan. sen) is one of the wealthiest people. He owns the Sen Properties, and back in Turkey, he owns a gas company as well. Apart from this, Adnan is a television reality star as well.

Summing up his income from all these sources, it has been estimated that Adnan Sen makes around $50 million annually. Talking about his personal life, Adnan Sen is originally from Turkey, and although he is yet to reveal his birthdate, we assume that he is probably in his 50s.

The owner of Sen properties and the real estate agent, Adnan Sen is married to Begum Sen, and as of today, he lives with his wife in Beverly Hills. Looking at Begum’s Instagram bio, she has mentioned that she is a mother so that hints that Adnan and Begum are parents, and definitely, they all are living a lavish life together.

Adnan and Begum have been together for a long time, and although we are yet to know how they crossed their paths, and developed connections, they tend to share one of the strongest bondings.