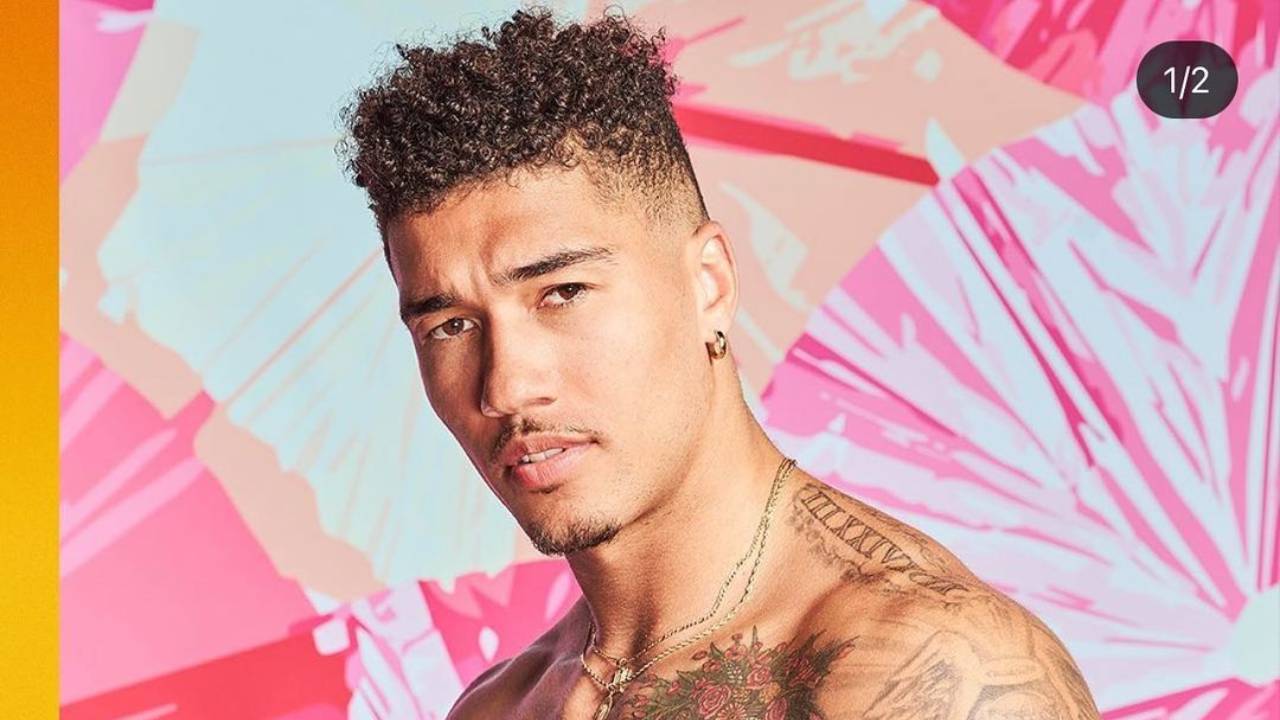 Wesley Ogsbury, aka Wes, is one of the contestants of the new season of CBS’s show, The Love Island USA. The show, which is inspired by the British show of the same name. The reality series is very well received, no doubt about it. Even Wes has built a pretty strong fanbase through the show.

When it comes to Wesley Ogsbury’s career before the reality show, he was a Harvard Football Captain in 2019.

Wes Ogsbury is an investment analyst from Denver, Colorado, and a Harvard University graduate. Wesley Ogsbury has many talents under his sleeve; he is a four-year letter winner, senior captain, wide receiver, and defensive back.

Wesley never disclosed his birthday; however, some media outlets suggest the Ivy League graduate is 24 years old as of 2021.

The 24-year-old has played only college football. He was elected 146th Harvard football captain in 2019.

The reality star is 5 feet and 11 inches tall.

Wes has entered the villa of Love Island USA, and right off the bat, he is building a strong connection with Aimee Flores. It seems Ogsbury is someone who has everything Aime Flores was looking for.

After watching an episode, we could see Aimee Flores feels at home when Wes is around. The two are often seen posting pictures on social media, which is proof that the duo is comfortable around each other.

Wesley Ogsbury and Aimee Flores are Still Together After the Show

Aimee Flores and Wesley Ogsbury got dumped from Love Island USA season 3, but it seems the two are still together. Following their elimination, the duo posted pictures of them on their social media, and it seems they are dating for real!

Seems like all the rooting from their fans came into play. While two were on the show, everyone was rooting for them. One fan wrote,

“No he likes Aimee it’s a better fit people have to go with who they [email protected] chemistry with no matter what . So I happy Aimee picked him because our girl cash needs to be someone first pic as well her man is coming hopefully soon . I like Wes and Amy look good together 👍🏾💕🙌🏽”

Another fan wrote, “DEFINITELY LOOKS LIKE A GREAT COUPLE!!! I HOPE IT WORKS OUT!!”

The next one wrote, “I think him and Aimee really have a chance to go the distance! I think they’ll be happy together! ❤️”

But since both Aime and Wes are out of the show, Ogsbury gave us an update on his Instagram. Posting a promo video of Love Island USA season 3, with him and Aimee Flores on it, the 24-year-old, in the caption, wrote, “How were we not your fav couple like come on America! 😂 Jk but we didn’t need anymore time on the show, I accomplished what I had set out for and I wouldn’t have changed a thing. As for what the future hold for Aimee and I, we shall see but I think it’ll be exciting 🙉”

One fan reacted to their elimination by saying, “American literally wanted y’all to be saved 😩😩😩 blame the islanders for poor decision making lmaoooo bc if it had gone down by America’s votes it would’ve been a different outcome 👀”

Another one said the whole series is rigged following Wes and Aimee were dumped; the person wrote, “I voted for y’all I seen the spark! It’s rigged these couples are boring!!!”