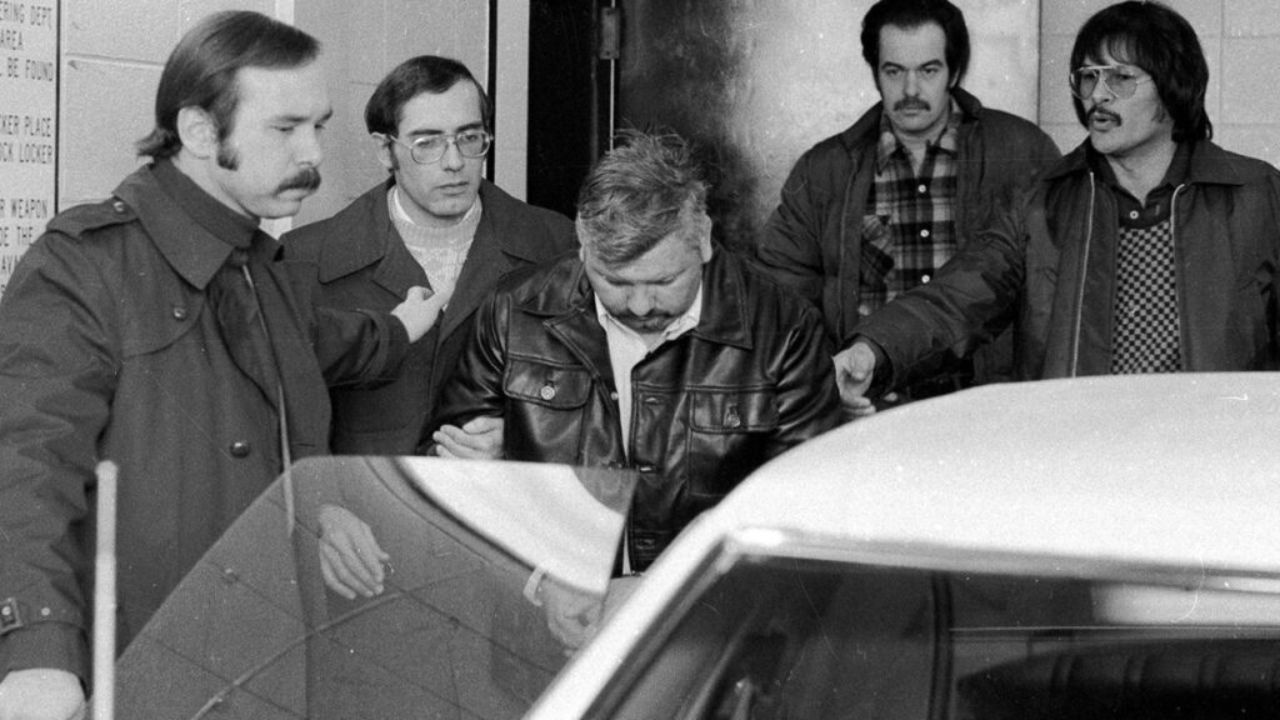 The serial killer, John Wayne Gacy, was not a cannibal as he never consumed the remains of his victims. He would sexually assault them and torture his victims and eventually kill them but never consumed the remains of his victims. Even if he was shown in Nextflix’s Monster: The Jeffrey Dahmer Story, John Wayne Gacy was different from Jeffrey Dahmer when it comes to what they did to their victims after their death.

Monster: The Jeffrey Dahmer Story premiered on Netflix, and many viewers are still suffering over the show’s representation of the murders of legendary serial murderer Jeffrey Dahmer. The ten-episode limited series focuses on the true story of Dahmer’s killings between 1978 and 1991.

Although this is not the first time Dahmer’s life story has been portrayed on the big screen. However, Netflix’s real crime drama provides a fresh look at the activities of a frightening serial murderer. The show depicts a killer’s thoughts while simultaneously focusing on the victims’ perspectives and the conditions that authorized the murders.

Ryan Murphy and Ian Brennan, who wrote the majority of the episodes, are in charge of the show. Additionally,  David McMillan, Janet Mock, Reilly Smith, and Todd Kubrak wrote the rest of the episodes.

John Wayne Gacy, also known as Pogo the Clown, became well-known as one of America’s most notorious serial killers and he was charged with sexually abusing 33 young guys between 1968 and 1978. As he is also shown in the final episode of DAHMER, many people wonder if he was like Jeffrey Dahmer, who was a cannibal of his victims. Well, let’s find it out.

John Wayne Gacy Was Not a Cannibal: The Serial Would Sexually Assault Them and Kill Them but He Never Ate Any of Them; Netflix Update!

John Wayne Gacy, Jr. was an ephebophilic and necrophilic serial killer, r*pist, and abductor from the United States. However, he just tortured and sexually assaulted his victims until he was satisfied, and was not a cannibal. Unlike Jeffrey Dhamer, he did not consume the remains of his victims.

Meanwhile, John Wayne was a well-respected member of the neighborhood who hosted big parties in his home with his neighbors and entertained children. But secretly, he was a sexual and homicidal predator with a terrible past who attracted young men and boys with the false promise of a job (and even paying them for s*x) to kill them and used to bury them in his basement or dump them in the river but he wasn’t a cannibal.

Gacy confessed to authorities that he would pick up Caucasian male runaways or male prostitutes in their mid-teens and early twenties from the Chicago Greyhound Bus station or off the streets. After that, he would either promise them money for s*x, offer them a job with his construction company, or simply grab them by force and force them into his car at gunpoint.

When they returned to his place, he would handcuff or otherwise bind them after intoxicating them with wine or knocking them out with chloroform. Similarly, he would torture them in a variety of ways (such as using a fire poker on them, dripping hot melted candle wax on their bodies, repeatedly drowning them in his bathtub, or placing them in a homemade “rack”). Likely, he would also urinate on his victims to demonstrate his authority as well as r*pe his victims both before and after killing them, and hold the bodies for a day or more.

Likewise, one of his most infamous methods of binding his victims was convincing them that he was doing a magic performance by handcuffing them. Then he would frequently put paper towels or fabric (such as a sock or even their own underwear) in their mouths to silence their screams, leading them to asphyxiate and die.

John would also strangle his victims with a rope or a board while sexually assaulting them with s*x toys, then bury their remains in his basement. Gacy would throw lime into the crawlspace on a regular basis to expedite the decomposition of the bodies.

Similarly, during his trial, John Wayne Gacy began telling officials and prosecutors that he had an alter-ego personality named Jack who was responsible for the killings in order to reduce his sentence. Meanwhile, a psychiatric evaluation revealed that the claim was false. Later, in an interview on Death Row shortly before his execution, Gacy claimed to be the 34th victim, that he was innocent, and that he had no involvement in the killings and following burials.

Similarly, John Wayne Gacy also stated that he was set up by his employees which turned out to be incorrect because he had already claimed responsibility for the murders of the young guys over the years. He was said to have murdered 33 young men between 1972 and 1978.

Likewise, he was also suspected of r*ping two males of the same age, one in 1968 and the other in May 1978, both of whom were found alive, and the nine unnamed victims were buried in separate graves with headstones that read ‘We Are Remembered.’

Gacy was later found guilty of his crimes and condemned to death by lethal injection on May 10, 1994, at Stateville Prison in Crest Hill, Illinois. When asked if he had any final words before being executed, he reportedly screamed, ‘Kiss my ass.; He was then executed at the age of 51.