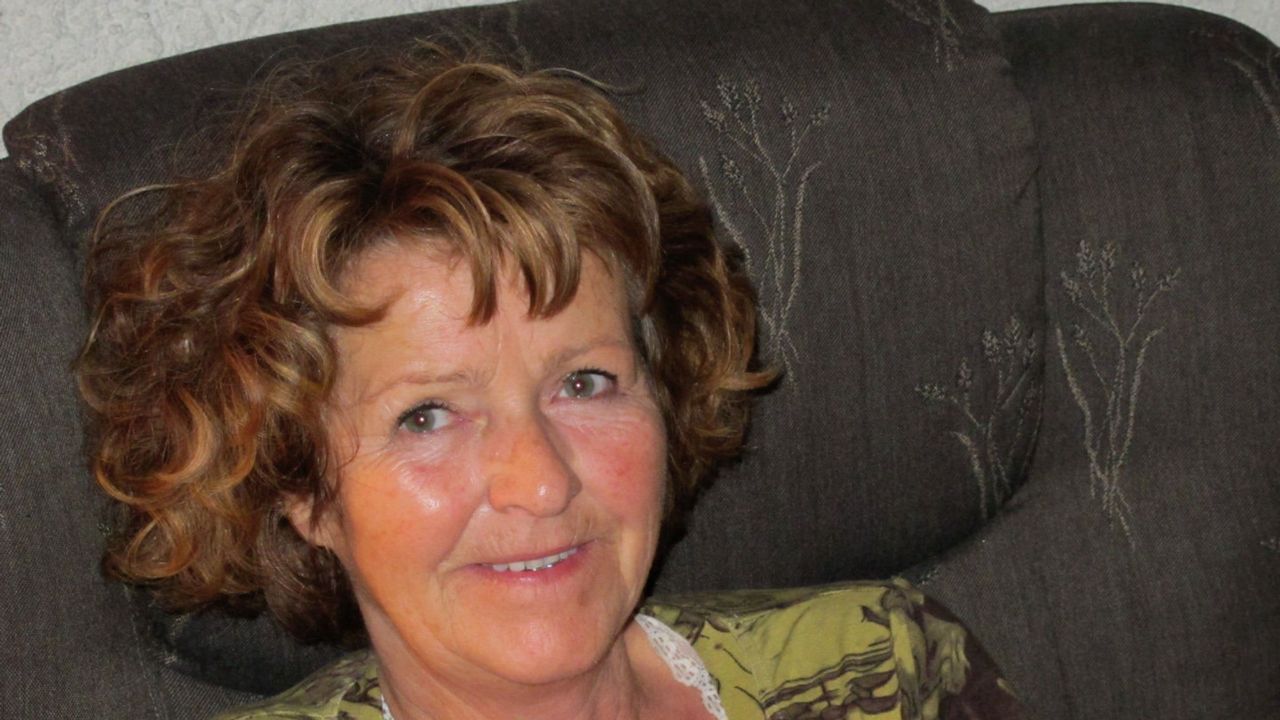 Anne-Elisabeth, who disappeared from her house in October 2018 and was never seen again, was the wife of Tom Hagen, one of Norway’s richest men. Nobody knows if Anne-Elisabeth Falkevik Hagen is alive or dead as of right now; she has not been found yet. Her case is still going on.

The Lørenskog Disappearance on Netflix tells the tale of a crime that perplexed the police. In the middle of the day in October 2018, Anne-Elisabeth Hagen vanished from her house, never to be seen again. Her abductors threatened Tom Hagen, her husband, in a ransom note, telling him not to contact the police or they would harm his wife. The show tells the tale from the perspective of the detectives who spend years looking into a case that seems to have no resolution.

It is told from the views of the police officers, journalists, and attorneys involved in the case. If you’re wondering about Tom Hagen’s wife and if there has been any development in the case since the show was produced because it was done some time ago, then read on to find more.

Anne-Elisabeth Falkevik Hagen Is the Wife of a Norwegian Billionaire Tom Hagen; She Was Kidnapped in October 2018 and Has Not Been Found Yet!

Anne-Elisabeth Falkevik Hagen is the wife of Norwegian billionaire Tom Hagen and was affectionately referred to as Lisbeth by her loved ones. Anne-Elisabeth characterized herself as a cheerful, amiable individual who was well-liked by all.

When they were both quite young, she met Tom. They had recently graduated when they got married in 1969 and had three children. Hagen’s wife became more involved in his business as his wealth increased. She had been a member of his holding company’s board of directors.

Around 1:30 pm on October 31, 2018, Hagen returned home from work to discover his wife had left. He was persuaded that Anne-Elisabeth had been abducted by the presence of traces of fighting within the home and a threatening ransom note. He was blackmailed into not calling the police until he paid a ransom of about 9 million euros ($10.3 million), which was to be made in the cryptocurrency Monero.

On October 30, 2018, the day Anne went missing, Tom Hagen and Anne-Elisabeth Hagen went to the theater with several friends. The following day, October 31, he arrived at his office around 15 minutes after leaving for work at 9 a.m. Tom tried to call his wife, but when she didn’t pick up, he was worried.

Tom, on the other hand, wasted no time in dialing the police. Because they feared that making the investigation public could be disastrous for Anne-Elisabeth, the police decided to carry it out undercover. The call records indicated that Anne-Elisabeth had received a call from the electrician who was supposed to work on the Hagens’ property after Tom had departed. At around 9:48 a.m., he called her, but she didn’t answer.

According to the show, The Lørenskog Disappearance, the period during which Anne-Elisabeth was taken is thought to have been from 9:15 to 9:48 in the morning. When the police performed a forensic examination of the crime scene, they discovered Anne’s smartphone, Elisabeth’s plastic strip, a shoe print, some blood stains, and other evidence.

As per the documentary, they were unable to disguise their involvement in the case by cordoning off the scene, enquiring about the neighbors, or calling for comments from anyone who might have seen something. Throughout this time, which lasted for almost ten weeks, the police encountered significant obstacles to their operation. They ultimately determined that it would be preferable to contact the media.

When they started looking for Anne-Elisabeth, the police officers’ priority was to bring her back alive. They attempted to contact the kidnappers via a bitcoin site in addition to urging the media to refrain from covering the case and keeping the investigation quiet. According to the CCTV evidence, the kidnappers had been spying on the couple and planning their kidnapping for months before they kidnapped Anne-Elisabeth.

During their limited interactions with the captors, the police made an effort to get proof of life, but they were unsuccessful. As a result, they concluded that Anne-Elisabeth may have been murdered.

The kidnappers never seemed to be serious about getting the ransom, so the police started looking into the case from different angles. They maintained that Elisabeth’s murder by Anne was premeditated and that there was a continuous effort to conceal the murder as a kidnapping.

As shown in the series, Tom Hagen was arrested on April 25, 2020, on suspicion of either murder or being an accessory to murder after the police quickly started looking into him. They did note that the case was still under investigation and that there were many unanswered questions.

Tom Hagen was released from detention 11 days after the prosecution’s case was rejected by the court. Since then, the authorities have been looking into every facet of their marriage and how other people may have been involved, but nothing concrete has been found to provide light on Anne and Elisabeth’s circumstances. Anne-Elisabeth is still missing, and it is unknown at this time whether she is alive or dead.